Believe it or not, this is my 11th year doing a Favorite Fifteen Films roundup on this blog. You can see all previous years here. 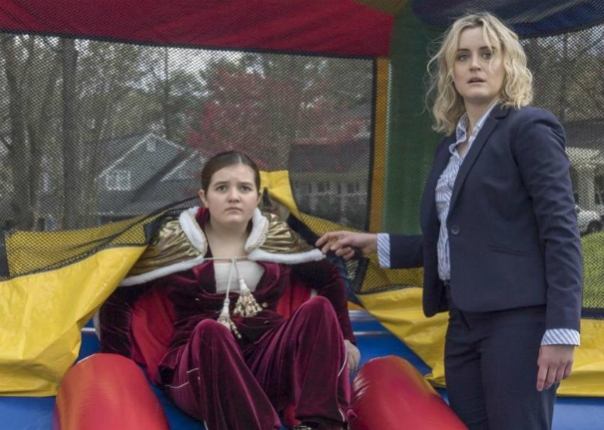 I actually saw this at SXSW in 2018, but it had its theatrical run in 2019 and I revisited it twice this year and still found it as hilarious and emotionally affecting as I did when I saw at that festival. It follows a workaholic played by Taylor Schilling whose life is turned upside down when her estranged brother asks her to watch his daughter for a week. What I loved the most about this movie was that it doesn’t necessarily try to solve the chaos that comes with family, but it does take an honest look at how childhood traumas can linger into our adult lives, and – without trying to sound too twee – the transformative power of allowing yourself to love someone else. In this case it’s an aunt and niece who find strength through this familial love. Oh, also there’s  scene that takes place at the gathering of the Juggalos. I waited pretty late in the year to see this one and that I do regret. It’s a beautiful ode to the changes happening in San Francisco and the deep love and connection people seek in this concept we call home. Hands down one of my favorite scores of the year (you gotta love an oboe-heavy score!) which pairs perfectly with someone awe-inspiring visuals. This is probably the only film I’ve ever seen that really understands what it’s like to ride Muni.

Literally nothing gave me more joy this year than this documentary about the mating dances of tropical birds with narration from Stephen Fry that culminated in a bird dancing to T. Rex’s “Cosmic Dancer.”

In stark contrast, nothing was as brutal as Jennifer Kent’s sophomore feature starring Aisling Franciosi, Sam Claflin, and Baykali Ganambarr. Tracing a woman’s journey for revenge after the murder of her husband and child during a brutal rape, the film does not shy away from hard truths about the early days of colonial Australia. I was transfixed.

Equal parts heartbreaking and honest, this is a deeply humanist film that fits in so wonderfully within Baumbach’s oeuvre (especially his last few films). This had my favorite closing shot of the year.

I’m 2/2 so far with Jordan Peele as writer-director. While I think Get Out was overall a more successful film, I love a big swing and I felt this was one of the biggest artistic swings of the year. That final montage has stuck with me all year. 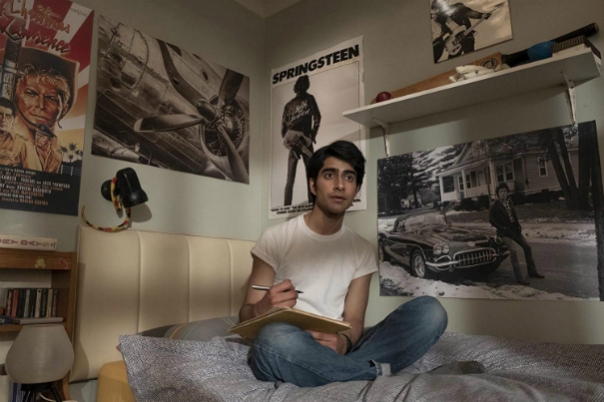 Obviously I am a huge fan of the Boss, but I am also a huge fan of the power of fandom. While fandom can get toxic, it can also save you from despair. I truly feel that things come into our lives when we need them, and this film shows how powerful a buoy art can be, especially when you are young and need something desperately to help you through the shit that is being a teenager.

8. Portrait of a Lady On Fire (dir. Céline Sciamma)

What a romantic goddamned film. I love a sumptuous period romance and this hit all the right marks, with some wonderfully witchy wild women moments as well. I only wish it had a happier ending. Ah, at least this year we also had Elisa y Marcela!

7. A Beautiful Day In The Neighborhood (dir. Marielle Heller) 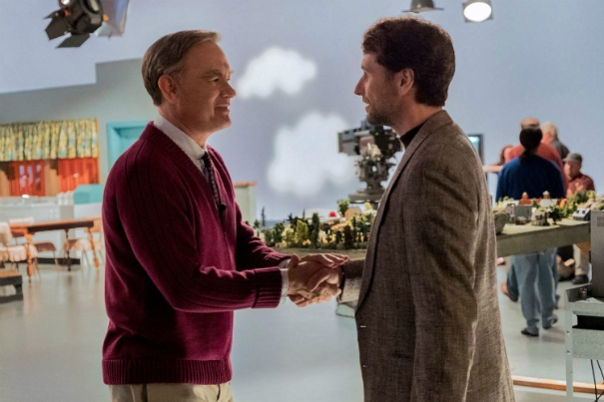 This movie punched me right in the face. I was never a huge Mister Rogers fan (not that I disliked him, I just didn’t really watch his show). I think you might see a bit of a pattern about films that explore the complications of family and how you deal with childhood trauma as grow and mature into adulthood. This film tackles that with such grace and such compassion. It gave me a lot to think about.

I’m (almost) always here for a  Scorsese joint. I’m also a big fan of revisionist late films. You love to see the reflection on aging, and on values you held as a young person that do not hold water in the wisdom (or even just experience without wisdom) that comes in old age. I’m also here for Al Pacino’s love of ice cream. 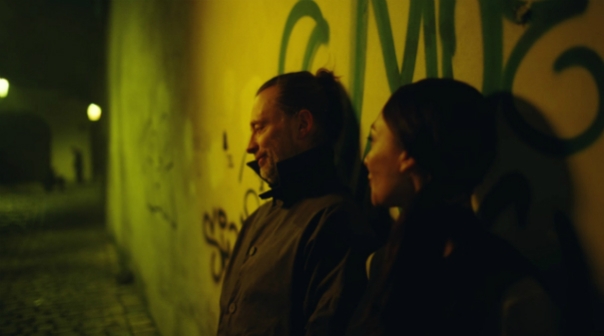 This was the most romantic thing I saw all year. Full stop.

Speaking of a movie punching me in the face. Any time you stand up to the lions of injustice, whether anyone knows or seems to care, that act of defiance is important. That is what living a good life is all about. Knowing within yourself that you did what you could.

Two Scorsese movies??? In this economy?! You betcha. A documentary that is not completely real. A Dylanesque fable about the invention of self, the creation of art, and the importance of friends. A conjuring.

I watched this movie at least 8 times. It is such a joyful film. A film for anyone who has had a dream and actually did the work to make it real. 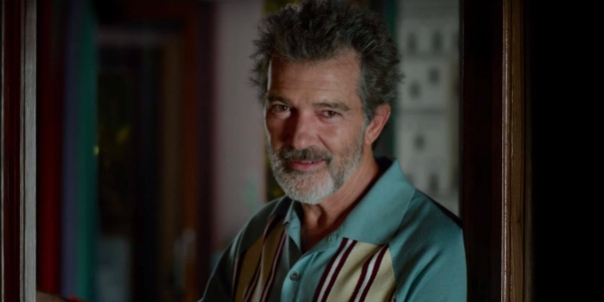 This movie punched me in the face so hard it went straight to my beating heart. Nothing leaves me as breathless as Almodóvar at the top of his game. Banderas gives my favorite performance of the year, one that is both tactile and internal. He’s radiant in this film. I haven’t stopped thinking about how this movie made me feel for weeks. I probably never will forget.