Reflections on the Golden Globes

As shocking (and for many, upsetting) as  Avatar‘s win over The Hurt Locker and Inglourious Basterds is, it doesn’t mean it’ll take the top prize at the Oscars in March. It’ll be nom’d for sure, but that really is all that’s certain at this point.

A few things that remain clear after tonight’s awards are:

Up over Fantastic Mr. Fox for Best Animated feature. If it were up to me I’d go with Wes Anderson’s film, but it doesn’t seem that as good as it is it can topple Pixar’s monopoly on that category.

Mo’nique for Best Supporting Actress. I thought Anna Kendrick might take the award tonight and mix things up a bit, but I was wrong and the Oscar is Mo’nique’s to lose. 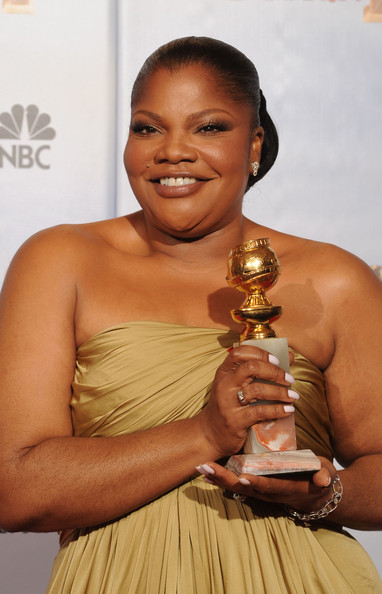 With the category of Best Supporting Actor, my only question is what clever way is  Christoph Waltz  going to work the word “Oscar” into his acceptance speech without actually referring to his award? 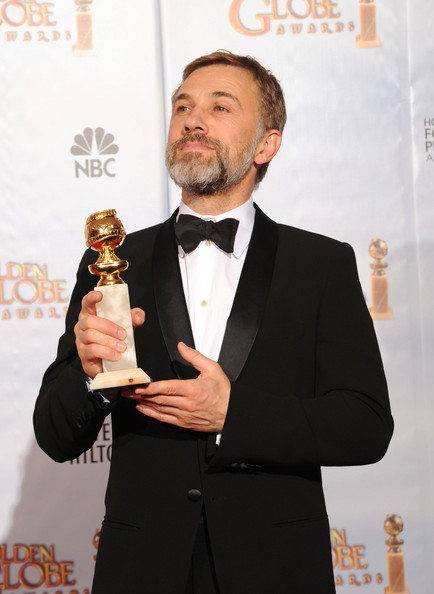 Jason Reitman’s win for Up in the Air doesn’t mean a thing to Quentin Tarantino because the two are in separate categories for their adapted and original screenplays. And I think they’re going to take the prizes come Oscar night. 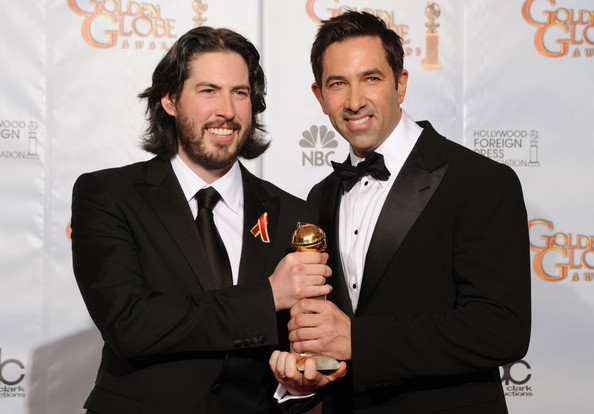 It’s still Meryl vs. Sandy for Best Actress. It’ll come down to how SAG goes to see who’s the frontrunner when it comes to Oscar. 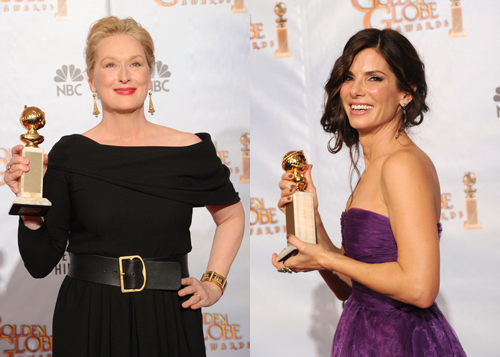 There are however, some races in which The Golden Globes might be just the push a campaign needs to get itself noticed by Oscar. These are as follows:

Could Robert Downey, Jr.’s zany performance as Sherlock Holmes get him his 3rd Oscar nomination? It really is possible. Winning Best Actor in a Comedy at the Globes doesn’t mean you’ll get an Oscar nom. In fact, in the last 10 years only 4 winners have gone on to get nominations (and Sean Penn, who was nom’d at the Globes for Sweet and Lowdown but lost to Jim Carey for Man in the Moon. Penn got the Oscar nom, Carey didn’t) It doesn’t, however, hurt his chances one bit. And with his nomination last year for Tropic Thunder, the Academy has proven that they are behind Downey, Jr. 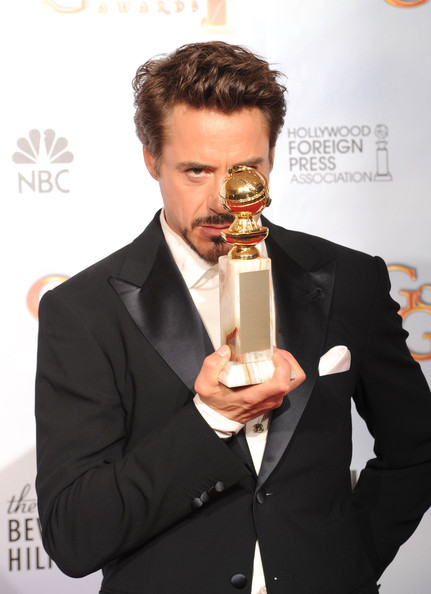 That being said, there are really only three actors this season whose named has popped up consistently – George Clooney, Colin Firth and Jeff Bridges. And with back-to-back wins at the Critics Choice and Golden Globes, Jeff Bridges has pushed himself to the head of the pack. Again, we’ll have to see where SAG goes to see if he can keep it. 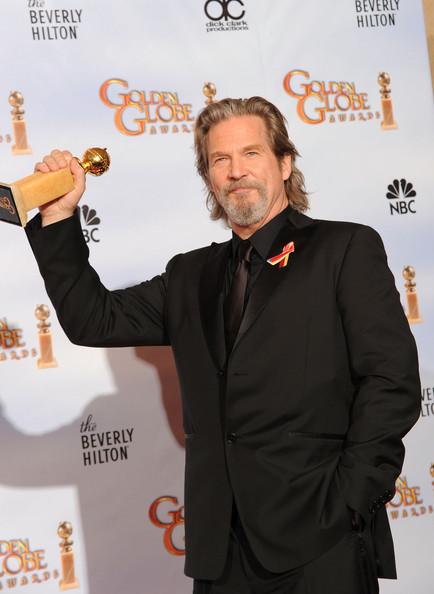 Lastly, The Hangover‘s win for Best Comedy is a huge feat. Any other year, not so much. But in a year with ten slots open – five of which are pretty much already taken by Avatar, The Hurt Locker, Inglourious Basterds, Precious and Up in the Air – there are five more slots to be filled. And with a win at the Globes that puts The Hangover‘s chance for one of those slots more likely and could possibly hinder the chances of (500) Days of Summer and, especially, Nine. 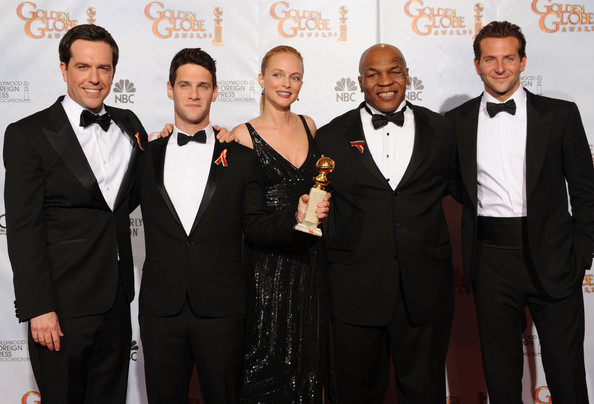 The race is definitely on and I so cannot wait to see how it’ll all turn out.