Milly Stephenson: Didn’t think you’d be up for hours.
Al Stephenson: You know, I had a dream. I dreamt I was home. I’ve had that same dream hundreds of times before. This time I wanted to find out if it’s really true. Am I really home?
Milly Stephenson: Looks like it.

Lola Delaney: Remember the first time you kissed me? You were scared as a young girl. You trembled so. We’d been going together almost a year. And you’d always been so shy. That night, for the first time, you grabbed me and kissed me. There was tears in your eyes, Doc. You said you’d love me forever and ever. Remember? You said if I didn’t marry you, you just wanted to die. I remember because it scared me to have anybody say anything like that.
Doc Delaney: Yes, baby.
Lola Delaney: Then, when it got dark, we stretched out on the cool grass. You kissed me all night long.
Doc Delaney: You’ve got to forget those things. It was 20 years ago.
Lola Delaney: Those years have vanished. Just vanished into thin air.

Movie Quote of the Day – The Miracle of Morgan’s Creek, 1944 (dir. Preston Sturges)

Movie Quote of the Day – Beasts of the Southern Wild, 2012 (dir. Benh Zeitlin)

Hushpuppy: Everybody loses the thing that made them. It’s even how it’s supposed to be in nature. The brave men stay and watch it happen, they don’t run. 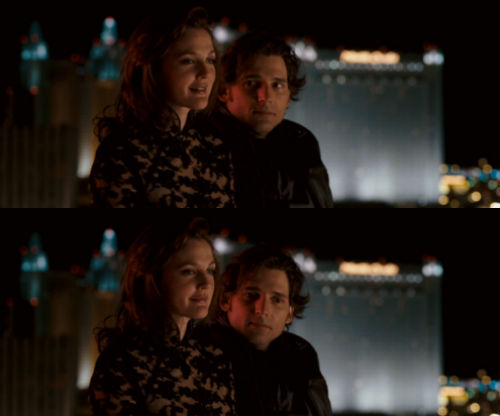 Billie Offer: You know what I think? I think that everyone’s just trying not to be lonely.

Rachel, Rachel was Paul Newman’s directorial debut, which he also produced, from a novel published two years earlier. The film comes alone right after 1967 – the year cinema changed forever – as well as right in the midst of the sexual revolution. It’s a film that could never have been made under the production code, one that touches on so many taboos, that at the time were rarely discussed in the home, let alone on the big screen. I first saw it on Paul Newman day during TCM’s Summer Under the Stars in 2010.  My mother and I watched it together and we were blown away with how moving it was. The film was nominated for four Academy Awards, though it didn’t win any: Best Adapted Screenplay, Best Supporting Actress Estelle Parsons, Best Actress Joanne Woodward and Best Picture. Though Newman as producer received a nomination, he was not nominated for Best Director – this was a year where two of the Best Director nominee were not for Best Picture nominees: Stanley Kubrick for 2001: A Space Odyssey and Gillo Pontecorvo for The Battle of Algiers. The other films up for Best Picture that year were Funny Girl, The Lion in Winter, Romeo and Juliet and winner Oliver! William Wyler also did not receive a Best Director nomination for his work on Funny Girl, though he still holds the record for most nominations, with a whopping twelve. There be many SPOILERS after the cut.

END_OF_DOCUMENT_TOKEN_TO_BE_REPLACED 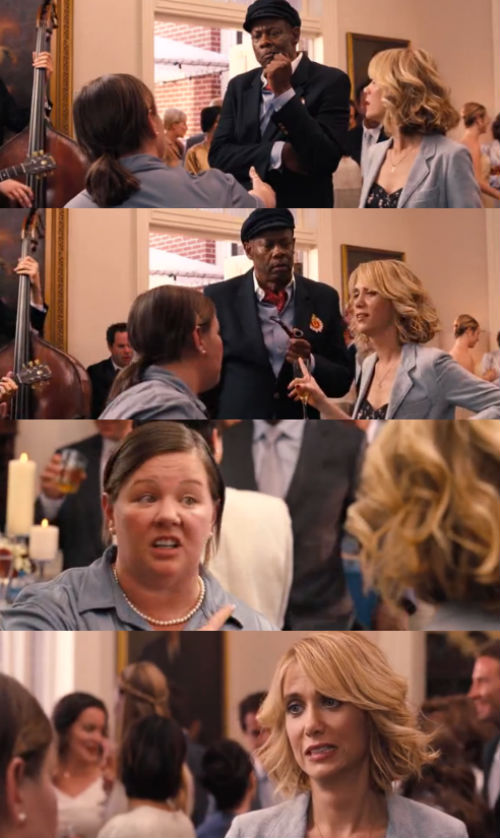 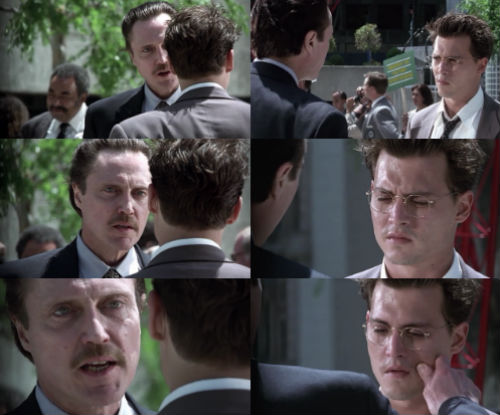 Mr. Smith: You got spunk. There was this guy, big guy, Irish-Italian, red face, black hair, jolly son of a bitch. Nobody could make me laugh like him. Made a science out of collecting jokes. Closed more bars together than I could count. He was a pal. I loved the crazy Mick. I’m not ashamed to say that, but he was a fuck-up. He had this image of himself. He thought he was a con man. Always trying to shave the edge. He was nickel and dime. I’ll always miss him. Tell me why.
Gene Watson: Tell you why what?
Mr. Smith: Tell me why I miss him.
Gene Watson: He’s dead?
Mr. Smith: That’s right. But tell me why.
Gene Watson: How do I know?
Mr. Smith: Tell me why he’s dead.
Gene Watson: ‘Cause you killed him.
Mr. Smith: That’s right. He fucked up once too often, so I put a bullet in his eye, two more to be sure. Now, that was somebody I loved. I loved him. But I got the call, I put him down like a sick animal. So if you got doubts about what’s gonna happen if you don’t deliver, let me tell you something. I’ll make gravy out of your little girl, just to season that black Irish cocksucker’s meat. You do what you’re supposed to do. You do it now.

Stan: I want to show you something.
Zoe: What is it?
Stan: It’s cheese.
Zoe: I can see that.
Stan: No, no, no, it’s new. I had this idea to use these two different types of goat’s milk to come up with something really unique. It’s sweet and sassy and complex. I was inspired.
Zoe: So what are you saying? I’m your cheese muse?
Stan: Yeah.

Lorna: You are certifiable! What is this? Some sort of smart-ass joke? You’re taking cooking?
Michael: I want to learn how to cook.
Lorna: Yeah, right. You have some burning desire to learn how to make apple brown betty. . .
Michael: What are you doing here if you think so highly of it?
Lorna: Well, they wouldn’t let me take auto mechanics, and I didn’t have time to take the issue to the Supreme Court.