Let’s Not Forget About Lee Daniels

With all this talk about Kathryn Bigelow being only the 4th woman to be nominated for Best Director and the first woman to win at the DGA, I think we’ve forgotten that Lee Daniels has been making history, too. I watched an interview with him today on KTLA, wherein he said he sobbed when he heard he was nominated for the DGA. Apparently, he is the first black man to be up for the honor. He’s also only the second black man to be nominated for Best Director (John Singleton was up for the honor for 1991’s Boyz n the Hood). He is also only the third black producer up for the Best Picture award (this year, there are two black nominees, the only previous nominee was Quincy Jones for The Color Purple in 1985) Also, this is the first time a film directed by a black man has been nominated for Best Picture. 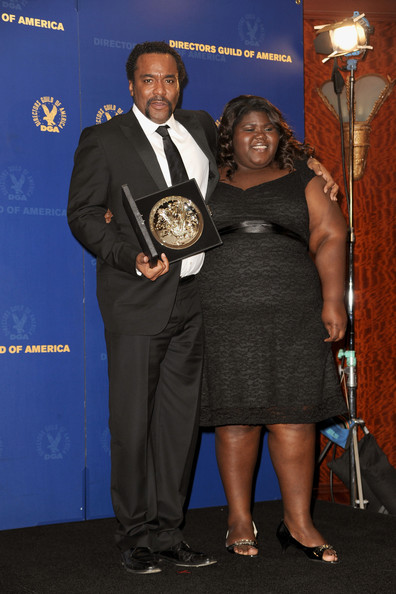 Precious is only Daniels’ second film, I’ve yet to see his first – 2006’s  Shadowboxer. So this is a big feat. Spike Lee, who has directed numerous critically acclaimed films, is arguably the most famous black director and has yet to be nominated for Best Director at the Academy Awards or the DGA.

Hollywood seems to be slow in the uptake when it comes to minorities in film (I’m not even going to get started on the under-representation of Asian Americans, Latinos, etc. That’s a whole other kettle of fish). In the last few years, however, the number of black nominees in the acting categories has skyrocketed. For the first 60 years of the Academy’s history only  24 black  actors/actresses were nominated in the acting categories – Sidney Poitier and Denzel Washington were both nominated twice – making it a total of 26 nominations. In the last 20 years 28 black actors/actress have been nominated – with several actors receiving multiple nominations (Morgan Freeman – 4, Denzel Washington – 3, Will Smith – 2, Jamie Foxx – 2, and Djimon Hounsou – 2) – bringing the total nominations to 32. Also in the first 60 years of the Academy’s history there were 4 black winners, whereas in the last 20 years there has been 8 – not a large number, but twice as many as the previous 60 years combined.

I think what this means is that in the last twenty years there having been greater opportunities for black actors and actresses to express themselves, better roles are available and, just perhaps, the color-barrier has faded away.

That being said, Precious is a prime example of this. It’s a film about black people living in a black community filled with black actors, written by a black man and produced and directed by a black man. This film would never have been made 60 years ago. Even 25 years ago in order to get The Color Purple made they needed a white director (incidentally, it’s one of my favorite films by Steven Speilberg). 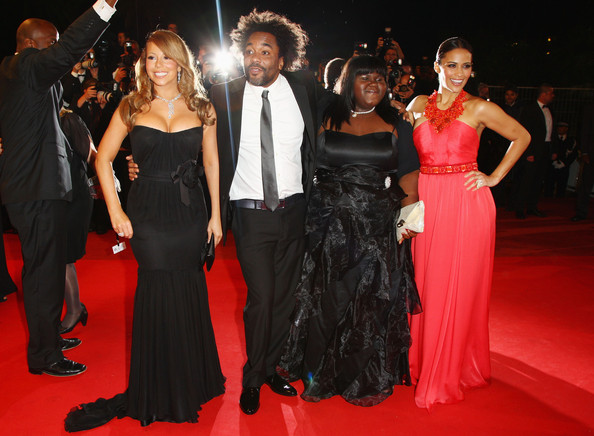 It has a subject matter that might easily scare audiences away, but I’m glad it didn’t scare away the critics or the Academy. And I hope with all the press this tiny film is getting now, that audiences will embrace it for what it is – a truly uplifting film. Daniels touched on this subject during the interview I watched this morning, saying how you might go in to the film with a heavy heart, but you’ll leave it uplifted and inspired. This was my experience with the film. I think it’s a tribute to Daniels’ deft directing. For it is the director who balances the script and the performances and creates the atmosphere of the film from all the elements. I know I said it before, but I want to reiterate that if you haven’t seen this film yet, you really should. You will not be disappointed, I swear.