I saw The Piano for the first time about a year ago after I’d seen Campion’s most recent film Bright Star, which I unabashedly love, and decided I needed to see her “masterpiece.” While I liked Bright Star more, I think it’s mostly because of the sentiments expressed in the latter. I definitely think The Piano is one of the best films I have ever seen and Holly Hunter gives a show-stopping performance. The film won the Palme d’Or and Best Performance prizes at the 1993 Cannes Film Festival. Jane Campion became only the second woman to be nominated for the Academy Award for Best Director. The film was nominated for eight Academy Awards, winning three: Best Costume Design, Best Cinematography, Best Film Editing, Best Original Screenplay (won), Best Supporting Actress Anna Paquin (won), Best Actress Holly Hunter (won), Best Director and Best Picture. It was up against The Fugitive, In The Name of the Father, The Piano, The Remains of the Day and winner Schindler’s List. 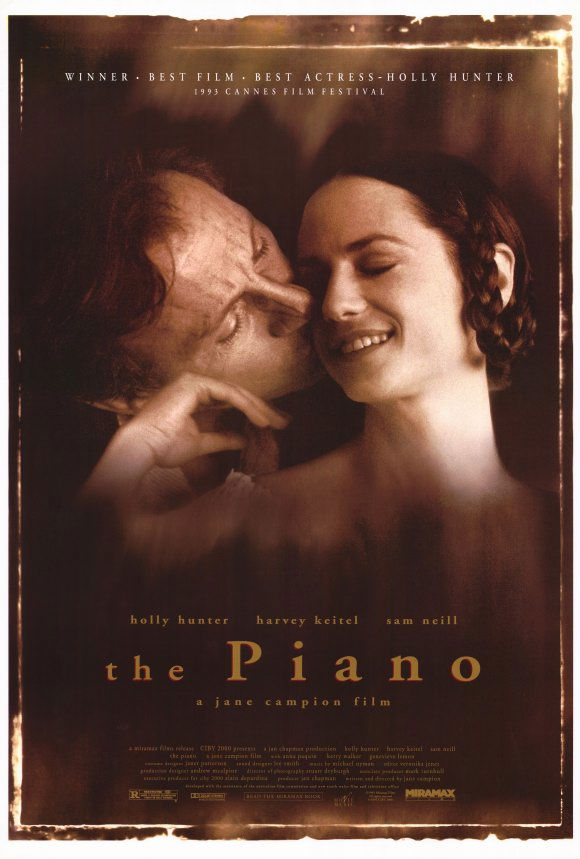 This film has some of the best cinematography, costume design and art direction to come out of the 90s. The 1980s was full of bi Merchant/Ivory-type period pieces, but if you look at them today, they have not aged very well. Conversely, the production value of The Piano is just as rich today as it was 17 years ago. 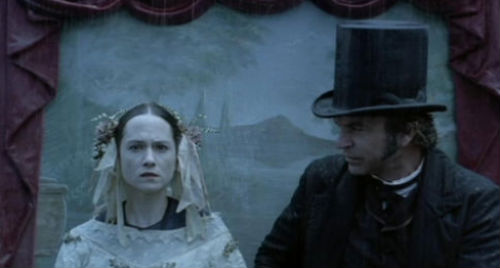 The color palette of this film is just so lush and deep; it really sets the tone for the entire film. I think Campion’s background as an artist has a lot to do with how beautiful her films wind up being. But they are not just simply beautiful films image-wise. The prose, the characters, the stories she tells are equally as beautiful as the images she creates. 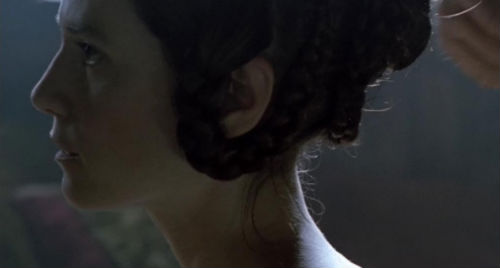 Holly Hunter gives an astounding performance as mute Scotswoman, Ada McGrath, who is sold into marriage by her father to New Zealand frontiersman, Alistair Stewart (played by Sam Neill). Hunter went on to win the Academy Award for Best Actress (as well as countless other awards), becoming the third actress to win the award for a non-speaking role. The other were Marlee Matlin, who performed American sign language in 1986’s Children of a Lesser God) and Jane Wyman, who portrayed a deaf-mute in 1948’s Johnny Belinda. Of those three performances, I definitely feel that Hunter’s was the most complex. I think that has more to do with the richness of Campion’s screenplay and the overall quality of this film, than the talents of Matlin or Wyman. 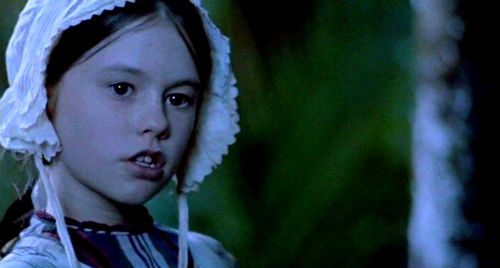 Anna Paquin won the role of Hunter’s daughter Flora at an open-call audition in New Zealand, chosen partially for her height (Hunter is only 5′ 2″, so they needed a girl who could realistically play her daughter). Paquin’s Flora often acts as the mouth for Hunter’s Ada, though because of her young age she is often misguided in her thoughts and actions. Paquin demonstrated a complexity that many an actress twice her age are unable to muster. At the age of  eleven, Paquin became the second youngest Best Supporting Actress winner, just behind Tatum O’Neal, who was ten when she won for 1974’s Paper Moon. 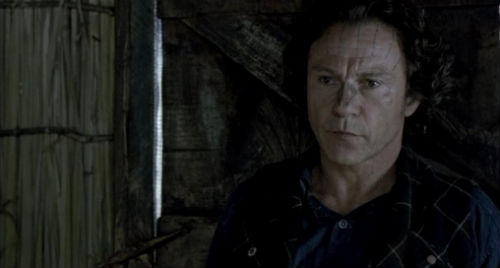 This is probably my favorite performance from Harvey Keitel. He’s got a kind of ease to him as Stewart’s friend Baines that is often missing from the hard-edged roles he often plays. He has such electric chemistry with Hunter; my favorite scenes in the film are when the two share the screen. I was kind of shocked that Keitel failed to receive a nomination for his performance. 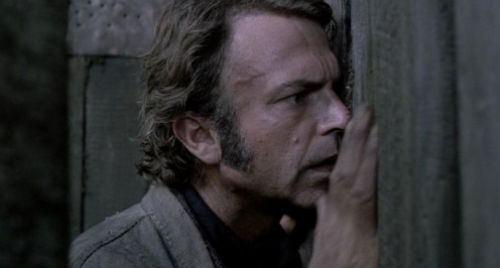 Sam Neill also gives a wonderful performance as Ada’s husband Alistair Stewart. He is at times cold and distant and other times obsessed and passionate. He’s got the hardest role in the film, in that he is essentially the film’s villain. Although, to call him a villain is wholly unfair. He is just a man living life the only way he knows how, surrounded by characters who are constantly changing and searching and adapting to a new world. 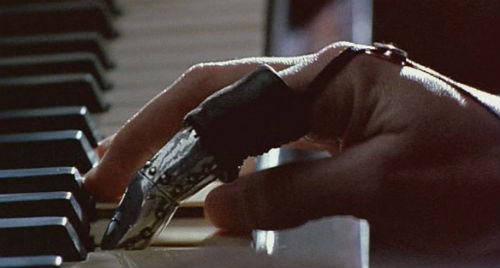 Maybe this film isn’t for everyone, and I completely understand (and agree) with Schindler’s List winning the top prize at the Academy Awards for 1993, but it’s definitely a film worth watching. It’s a quite little masterpiece of romance and lust and individually and hopefully it will never be forgotten.

If you’re interested in purchasing this film you can do so here. Also, if you liked what you read, please take a second to vote for this blog at the Total Film 2011 Blog Awards.