← Guest Post: Ten Great Films To Get You Hooked On Pre-Code Hollywood
What’s The Big Deal About The Big Screen? → 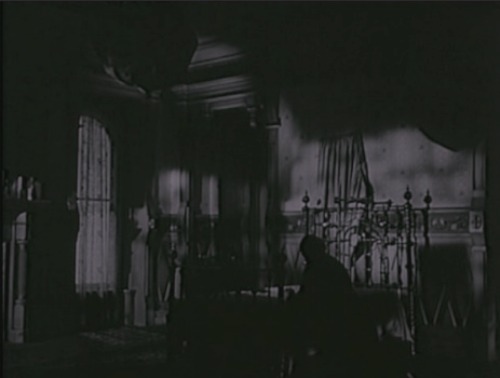 Narrator: Something had happened. A thing which, years ago, had been the eagerest hope of many, many good citizens of the town, and now it had come at last; George Amberson Minafer had got his comeuppance. He got it three times filled, and running over. But those who had so longed for it were not there to see it, and they never knew it. Those who were still living had forgotten all about it and all about him.

Posted on May 7, 2011, in Movie Quote of the Day and tagged 1942, Booth Tarkington, Orson Welles, The Magnificent Ambersons. Bookmark the permalink. 2 Comments.

← Guest Post: Ten Great Films To Get You Hooked On Pre-Code Hollywood
What’s The Big Deal About The Big Screen? →