Trevor has once again written a post for Cinema Fanatic! This time it’s on a subject I have absolutely no knowledge of, so I will be learning along with you all. 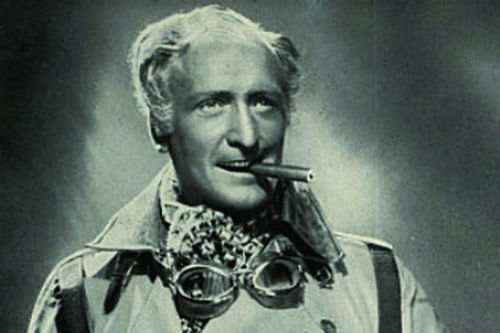 Hans Albers, much like John Wayne, was a man’s man. At one point in time he was Germany’s single biggest male movie star and was also one of the most popular German actors of the past century. He was active in films from 1915 until 1960. He was quite active in silent films and plays a very good, ” silent film villain,” as seen here in the 1929 film Asphalt. 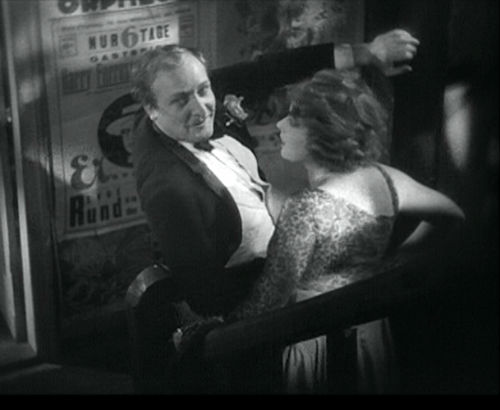 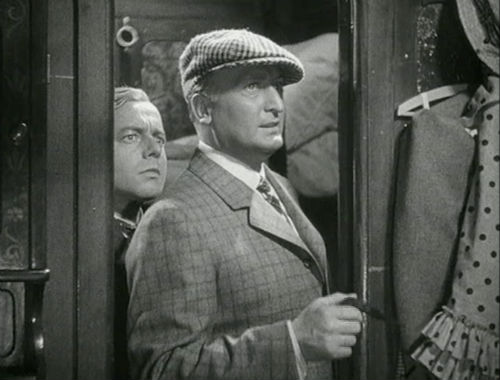 In one of my personal favorite films, Hans Albers teams up with with another German acting legend Heinz Ruhmann. The two play out of work detectives who pretend to be Sherlock Holmes and Dr. Watson; shenanigans ensue! This film is very exciting, as well as very funny. It is in this film where I first heard Hans Albers sing; he and Heinz Ruhmann do a very funny song together. There is one guy that keeps popping up at random times thoughout the film, he seems to be always laughing, but I won’t spoil anything. I will say that this film is an interesting take on Sherlock Holmes, so if you are a Sherlock Holmes fan this film is definitely a must see. 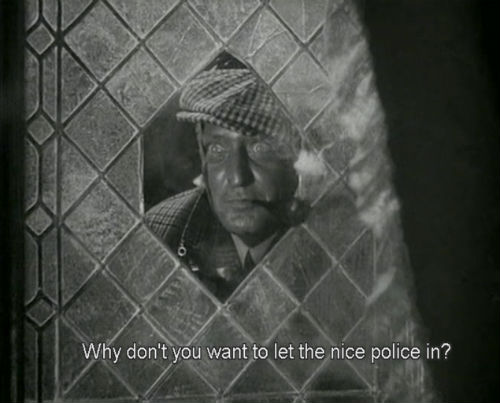 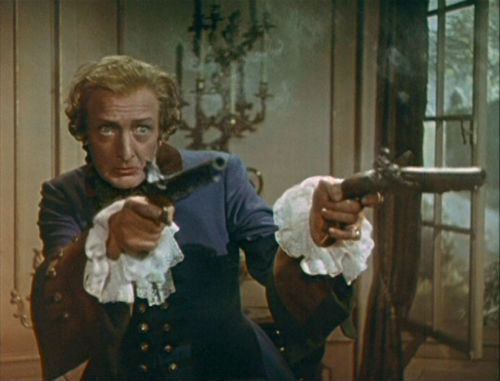 I hesitate to call this one of my favorites, but I will say it is one on my favorite guilty pleasures. And if you thought Technicolor was cool, wait until you see a film in Agfacolor! Seriously it’s really cool. The best way I have seen this film described as is “the bizarre Nazi response to such extravaganzas as Britain’s The Thief of Bagdad and Hollywood’s The Wizard of Oz“. It features everything from a trip to the moon to topless harem girls. Hans Albers give a great performance as the Baron Münchhausen. I enjoy this version more than the 1988 version, but that is just my personal taste and I’m very biased.

Anyway that’s about all I’ve got, because these are the only movies I’ve seen with Hans Albers. The reason I called him Germany’s singing John Wayne is because, for one, how popular he was and two he always has such a strong presence in his scenes. And he can sing, and often does. Apparently he is more well know today as a singer than as a film star. If you’ve never seen a Hans Albers film, I would invite you to do so and I doubt you will be disappointed. 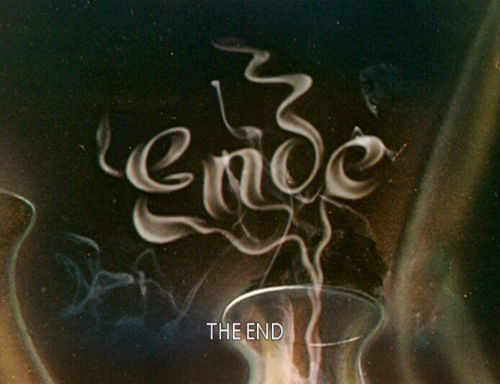