From The Warner Archive: Westward The Women, 1951 (dir. William A. Wellman)

Now available from the Warner Archive, William A. Wellman’s western drama Westward The Women is not only an impressive feat in cinematic storytelling, but also features one of the best ensembles of women in the classical Hollywood era. I’m really quite surprised this film isn’t more highly regarded than it is. It definitely packs the kind of shocking punch you come to expect from a Bill Wellman picture. In fact, it almost feels like some of his pre-code films and contains some elements that I found rather shocking in a film from 1951. 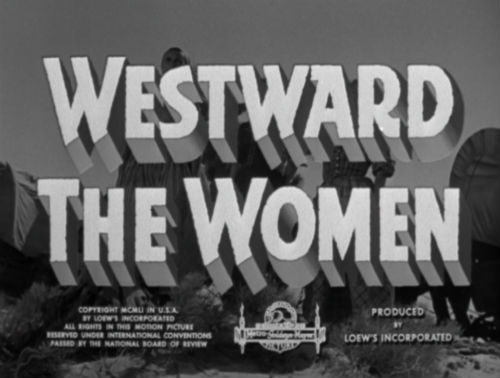 This release from the Warner Archive contains a commentary track by film historian Scott Eyman. I didn’t get a chance to listen to the whole thing (I wanted to watch the film once through without it first), but in the introductory part of the commentary Eyman mentions that he will discuss how the film started out as a Frank Capra project (if you look at the credits he is credited for his original story) and how it wound up a Bill Wellman project. I’m definitely going to have to watch it again with the commentary on. 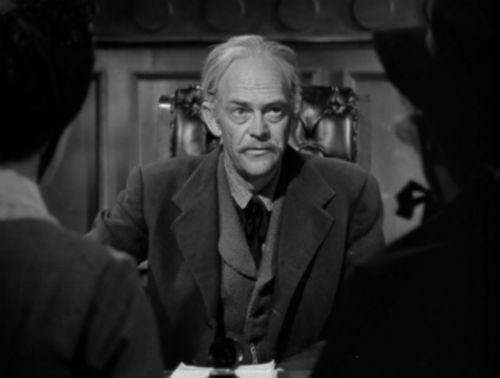 Veteran character actor John McIntire, plays Roy Whitman, who in 1851 California decides what his valley needs is “good women.” He hires trail boss, Buck Wyatt (Robert Taylor) to come to Chicago with him and bring back said good women. McIntire does a great job with this role despite the small amount of screentime he is afforded.

Once upon a time I really hated Robert Taylor. As it happens, I am still not the biggest fan of Taylor in the 1950s. Give me 1930s Robert Taylor and I will swoon for days and make all kinds of inappropriate noises. Taylor had a huge shift in persona in the late-40s and into the 50s that I just can’t get behind. He left his charming roles and started taking on hard-edged men and I just don’t think most of the time it works. That said, somehow he does make it work in this film. Maybe it’s because he’s a hard-edged man surrounded by women. Maybe it’s because he’s allowed to be a little charming here and there. I don’t know. Although Taylor is the “star” of this film, he is slightly outshone by the ensemble of women. There are a few moments where he dominates for sure, but the women are the star of this film, make no mistake of that. 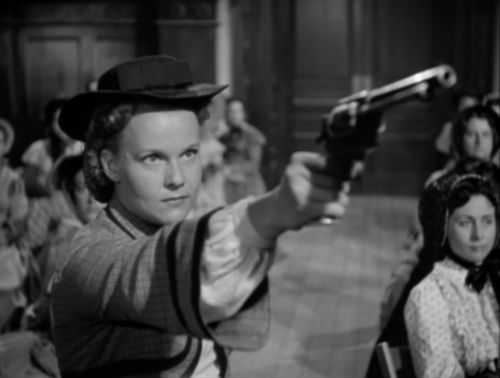 From the moment we meet these women in Chicago we see that they come from tough stock. Or if they don’t, they’re willing to “toughen” up in hopes of a new and better life out in the West. I am really surprised there isn’t more said about the portrayal of these pioneer women in this film. Wellman always helps his women shine bright and here we get to see what a great director of women he really was.

Hope Emerson was 6′ 2″ and weighed 250 pounds. She towered over most of her male co-stars. But it’s not just how large she was physically that allowed her to tower so; she also has one of the weightiest on screen presences I’ve ever seen. She attacks all of her roles with such awe-inspiring tenacity. Emerson was nominated for a Best Supporting Actress Academy Award for 1950s Caged.

While Denise Darcel is listed as the co-lead and is give quite a few snappy scenes, she is also out-shone by the greater ensemble of women. I do like, however, that she was allowed to speak her native French; it added some sizzle to her performance. Also, while her storyline with Taylor’s Buck is one of the more cliched aspects of the film, their chemistry is undeniable.

One of the shocking plot elements I mentioned earlier is Beverly Dennis’s role as Rose, a woman who signs on for the journey west because she is pregnant out of wedlock. Even more shocking than that is Pat Conway as Sid, the hired hand who loves her despite her indiscretions. How this storyline got past the morality censors is beyond me, but I’m glad that it did. These two are so tender and loving together it made my heart melt.

Henry Nakamura plays Ito, a Japanese immigrant who is one of the few people in the whole film who can actually write his own name. He plays both straightman and comic relief to Taylor’s Buck. Nakamura, born in Hawaii, only made a handful of films in Hollywood over a seven-year period and it’s a real shame, too; he clearly was very talented.

I gotta mention the strong women again. Just look at these ladies. They learn to shoot guns. They wear pants. They get dirty. They ford rivers. They get into fist fights. There’s a wonderful scene after the women have gone through all these hardships and look as rough and tough as the hired men who abandoned them halfway through the journey, when Rose has her baby. Suddenly everything become serene again and the women create a circle around this new life. It’s beautiful.

Look at that pose. Oh yes, they made it through the desert. There’s nothing these ladies can’t do and they know it and they won’t let the men for which they came out west to ever forget it. 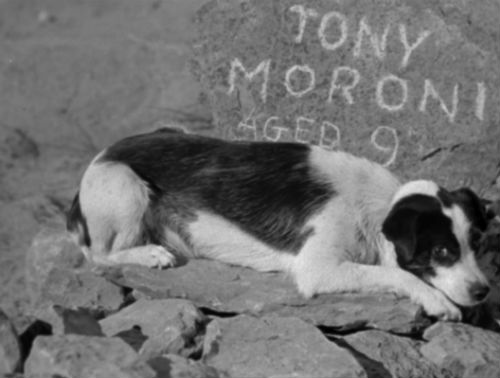 Oh, also there is a bit with a dog. Y’all know how I feel about bits with dogs.

Along with the commentary track and the original theatrical trailer, this new release comes with a ten minute featurette called Challenge The Wilderness, which takes you behind scenes during the making of the film.