Hopefully you’ve had a chance to check out the films I’ve curated for Milyoni’s Social Cinema over the last few weeks. They are a one-of-a-kind way to experience watching a film – almost like I am right there with you. One more film has been added – the seminal surf film The Endless Summer. So if you are stuck in that awful blizzard or just want to feel like you are catching some wave, why not give it a shot? It was a load of fun to curate and I promise you will have a blas following these two dudes on their mission to follow the summer waves across the globe. 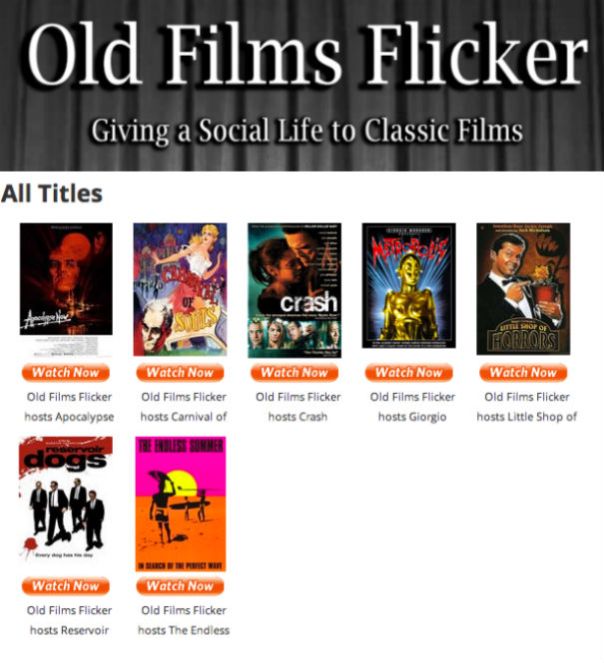 You can watch all of the films right here on Facebook.