May was a hectic month. I finished my penultimate semester of grad school (I graduate in December) and I MOVED TO L.A. Yes. I now live in North Hollywood (I’ve been here all of one day!) So this month’s round-up post is going to be a bit shorter than usual. I’m sure June will be full of crazy film-going shenanigans (I’m seeing Some Like It Hot tonight at the Hollywood Forever cemetery for Marilyn’s birthday today!). The reason for my move is that I am starting a job next week with. . .the Warner Archive Collection at Warner Bros. I am pretty excited. I can’t really tell you much about it, but it is going to rule. I’m going to miss San Francisco and I’m going to miss the Castro Theatre dearly, but the last film I saw there was Shadow of a Doubt (aka my favorite Hitchcock), so I guess I went out with a bang! I’m excited to explore the rich cinematic adventures L.A. has to offer.

I did pretty good watching films this month until about a week ago when I watched all of season four of Arrested Development and also season two of Archer, both of which I looooved. I watched a lot of pre-codes (via WAC) and noir (at the Roxie Theatre) this last month. I also saw what is so far my favorite 2013 new release. 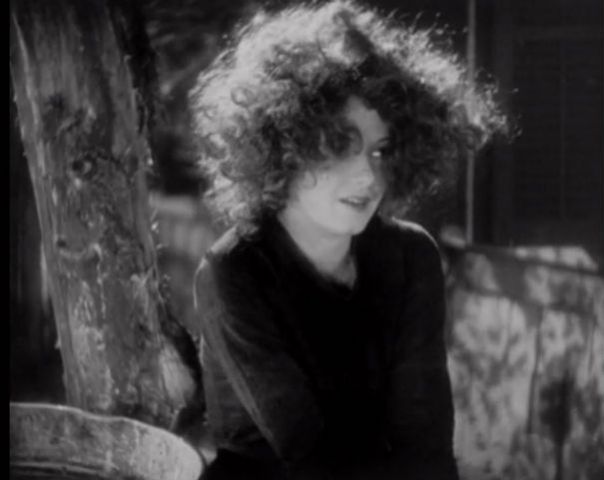 God I love Borzage and there is really nothing better than Charles Farrell and  Janet Gaynor together. If you love silent cinema, you will love this film.

The Life and Death of Colonel Blimp, 1943 (dir. Powell and Pressburger) 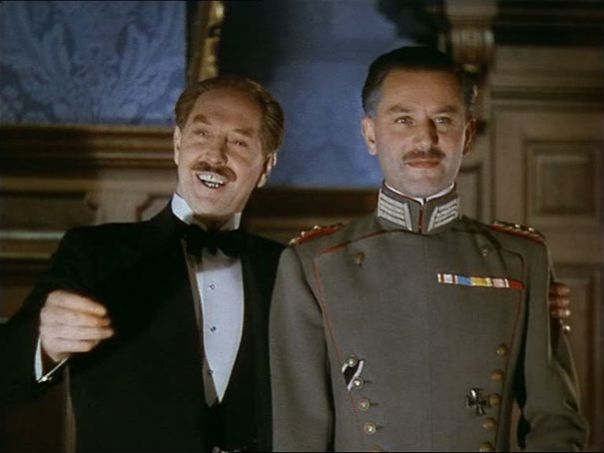 I’ve been waiting to see this on the big screen since Thelma Schoonmaker told me in an interview last spring about the new restoration. I’m glad I waited until the Castro showed it. It’s the most glorious of films.

I already wrote quite a bit about this film, so I’m just gonna say goddamn Glenn Ford, you fashion plate, you. 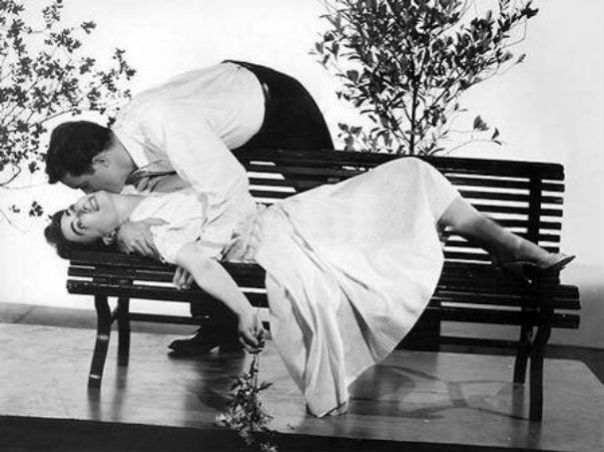 I can’t believe I’d never seen this. If you are a Crawford fan, buy the set from TCM and watch it immediately. I got to see it at the Roxie and I was so hooked from start to finish. One of her understated bests. 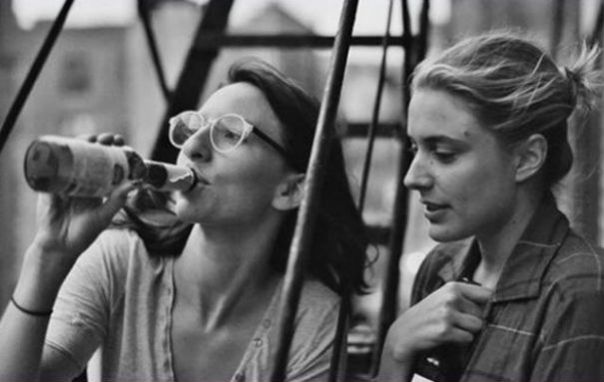 Usually with Baumbach, I love the film but hate his characters. For once I loved the film *and* the character. Greta Gerwig is phenomenal in this and it’s one of the few things I’ve seen that really gets the awkwardness of my generation. If it’s playing near you, see it right away!

Posted on June 1, 2013, in 2013 in Films and tagged Autumn Leaves, Frances Ha, Lucky Star, The Courtship of Eddie's Father, The Life and Death of Colonel Blimp. Bookmark the permalink. 2 Comments.