As 2017 continues on its way I continued to do a lot of rewatch in February. This included a four-day rewatch of both season of Twin Peaks + Twin Peaks: Fire Walk With Me (and the 90 minute feature known as The Missing Pieces). Let me tell you, it was time well spent. I did, however, get several new-to-me films in, including a few 2016 stragglers and a gem of a 2017 film. I polished off a whole bunch of Chantal Akerman films. Oh, and I watch Moonlight in theaters for a 4th time!  All in all, February was a pretty good month for the movies. Howabout them Oscars, huh? As always, you can find all the films I watched after the cut as well as a few favorites. 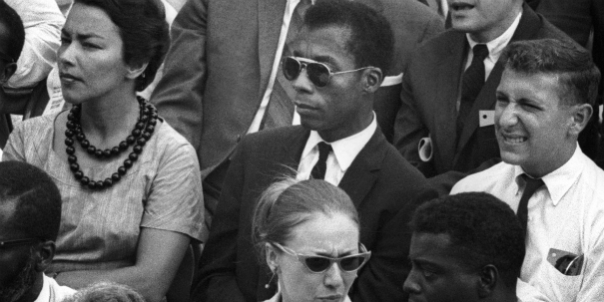 I was surprised to discover that a good deal of this film is actually from Baldwin works that I have read, as it was largely marketed as being based on an unpublished manuscript. This is not a complaint so much as a way of saying it’s impact was less for me than I think it was for people who were less familiar with his work going in. If you saw this and enjoyed it, I highly recommend reading The Devil Finds Work next. That said, I’m glad this film is making people aware of Baldwin again and how timeless – and timely – his work on race in America really is. 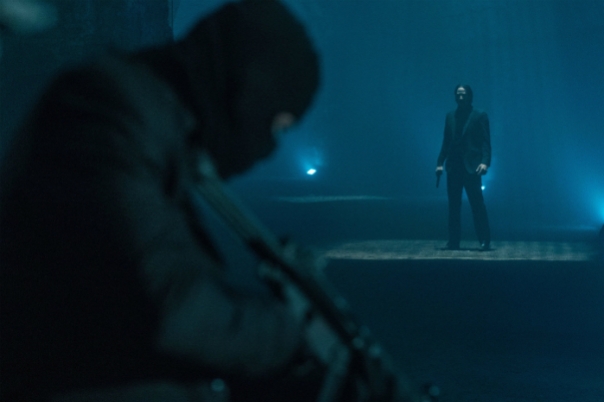 I cannot even believe this movie. What a crazy movie! It’s so wonderfully staged and just absolutely bonkers. Keanu Reeves is the Gene Kelly of shoot ’em action films. I can’t wait for Chapter Three. 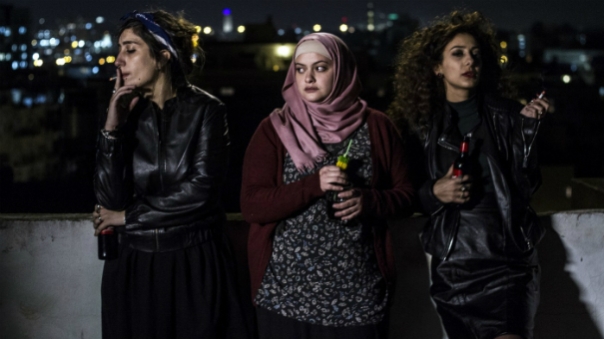 This is still playing the festival circuit (so it could also count as a 2016 release) about a group of friends in Tel Aviv dealing with modern life, while also staying in touch with traditions. Each girl has a slightly different relationship to her faith – one is a Christian who also happens to be a lesbian, one is a more traditional Muslim who finds her impending marriage may not actually be what’s best for her, and the third one is secular Muslim who lives her life according to her own rules. All three women find solace in each other, although they don’t always find answers. It’s great film about the power of have a strong group of girlfriends. 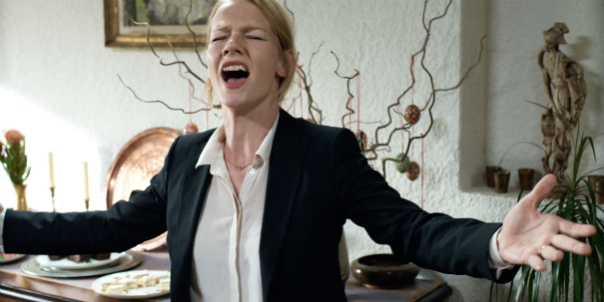 This really does live up to the hype. It’s truly hilarious, but also so full of warmth and empathy. It’s a film that really earns its length, letting its characters breathe. It’s another one of those long films that when it was over I was so sad to leave its world and these characters I’d grown to love. I don’t really want to write about the plot because it’s genius is in the details, and I think it best to go in blind. This is an absolutely perfect adaptation of Joan Didion’s book, which means it is definitely not for everyone. Didion’s work is often thought of as a cold, and you definitely get that from this film, but it also brings to life all the madness and quiet desperation of her novel so beautifully. It’s a very impressionistic film, playing with time and memory. Tuesday Weld and Anthony Perkins are perfectly cast as the leads and give arguably their best performances as two broken people finding it harder and harder to hang on.

I wanted to see Get Out last weekend but I got struck down with the worst cold, so I’ll be seeing that in March. Also I’ll be headed to SXSW for work, so I might be seeing some films while I’m there (who knows!) Here’s to a great March in movies to us all!

Posted on March 1, 2017, in 2017 in Films and tagged Am Not Your Negro, Bar Bahr, In Between, John Wick: Chapter Two, Play It As It Lays, Toni Erdmann. Bookmark the permalink. Leave a comment.