May was another month filled with auteurist completism. I tried to finish all of Michelangelo Antonioni’s films. While I didn’t finish all of his films, I did see everything we had streaming on FilmStruck and am only a few films shy of completing his directorial filmography. I also watched more Varda. My plan is to finish all her films on FilmStruck by the end of June. In May I also watched auteur television and by that I mean season two of Master of None, which was a fabulous tribute to Italian cinema. Check it out if you haven’t seen it already! As always, you can find my favorite films of the month + everything I watched after the cut. 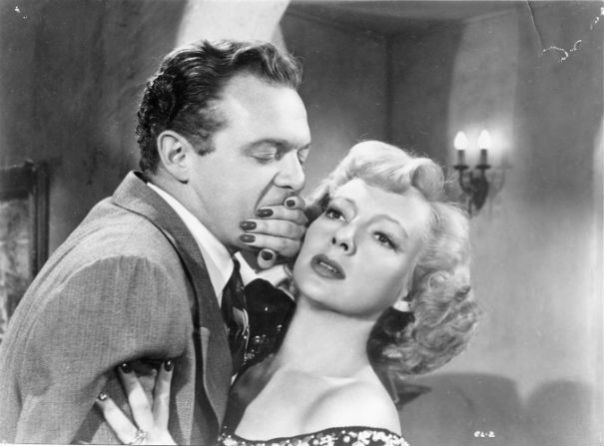 This is a fucked up movie. It’s an American film noir from Joseph Losey before he fled to Europe to avoid persecution from HUAC and it’s a great precursor to the really fucked up movies he’d give us in the 60s. You’ll never look at Van Heflin the same way again. 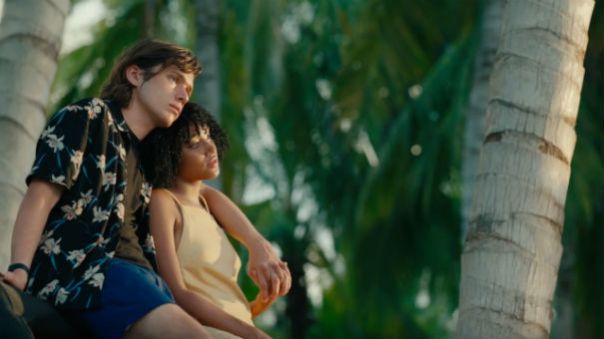 Not sure why this movie got so destroyed by critics because it’s a delightful teen girl fantasy melodrama and it hits all the right marks. It’s like A Walk To Remember, but less preachy and way more in tune with teen girlhood. 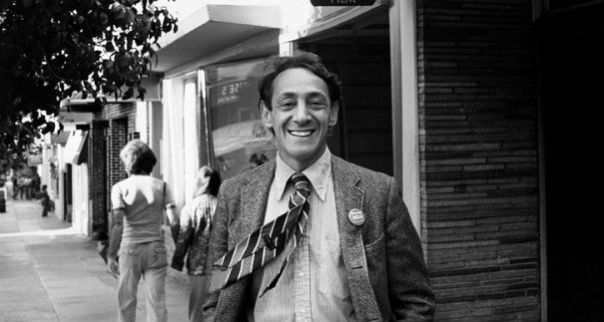 I can’t believe I hadn’t seen this before. I great complementary film with Gus Van Sant’s Milk, which borrows some of its structure from this landmark documentary. It’s Pride Month, so definitely check this film out on FilmStruck. It’s also got some great special features. 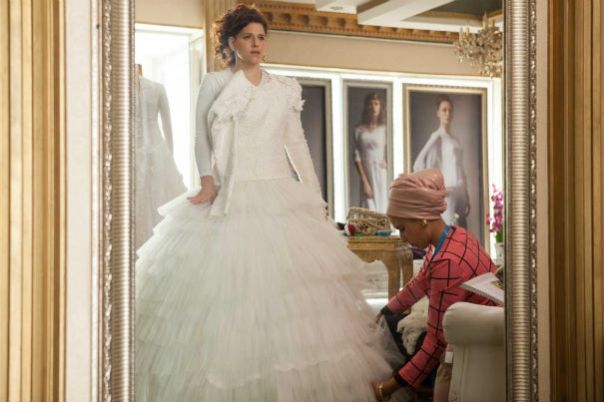 I love Rama Burshtein’s films because they don’t feel like anything else I’ve ever seen. Don’t read anything about this film, just go see it! This is a wonderfully artistic look at the murals of Los Angeles that cropped up in the 60s and 70s. It made me miss LA a lot. It shows off Varda’s keen artistic eye and sense of humor, but also her wonderfully adept social exploration of race, class, and economics. An absolute must watch.

So that was May. I have big plans for watching more Varda on FilmStruck and lots of Gay cinema on both TCM and FilmStruck. Also on my birthday Sofia Coppola’s The Beguiled is released. Happy birthday to me! Here’s to seeing you at the cinemas!

Posted on June 1, 2017, in 2017 in Films and tagged Agnès Varda, Everything Everything, Joseph Losey, Mur Murs, Rama Burshtein, Rob Epstein, Stella Meghie, The Prowler, The Times of Harvey Milk, The Wedding Plan. Bookmark the permalink. Leave a comment.