So May was very different from April in that I didn’t watch nearly as many films directed by women as I had intended. Mostly this was because there were a bunch of films expiring from FilmStruck that I had to watch. Like, so many films. You’ll see. As always, the whole list of everything I watched in May plus my favorites can be found after the cut.

All I have to say about this mixture of favorites for the month is that I contain multitudes.

This bonkers French romance received terrible reviews, but I loved every damn minute of it. Marion Cotillard, as always, is luminous and fierce. Louis Garrel was good, but for me it was Alex Brendemühl’s complex, understated performance that made this movie sing.

I can’t believe I’d never seen this before! I like a good candy coated anti-capitalist fairytale. 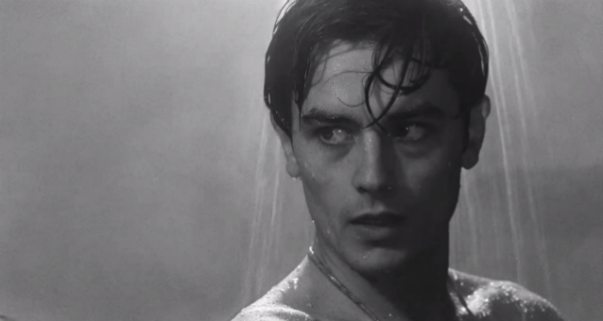 Holy wow Alain Delon’s face. That is all.

Sometimes you watch a movie at just the right time and boy did I need this movie the day I watched it. This is an adaptation of Jim Thompson’s A Hell of a Woman, with a strong, intense, and slightly deranged lead performance by Patrick Dewaere. Dewaere’s life ended a few years after this film was released (at his own hand), but now having seen this I think he may well have been the best French actor of his generation. I also think this is the best Jim Thompson adaptation I’ve seen to date.

More a portrait of New York City’s underground art scene at the time than a straight forward bio-doc about Basquiat. I loved every minute of it. It really captured that intensity that comes with creation and the hope that comes with youth. 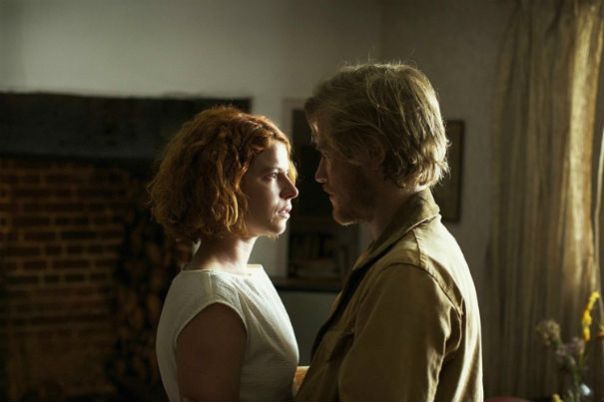 A gothic romance noir a la Rebecca or Suspicion, but with a modern twist. I already loved Johnny Flynn (go watch Song One!), but now I can’t wait to see more from lead actress Jessie Buckley. She was ferocious in this film. 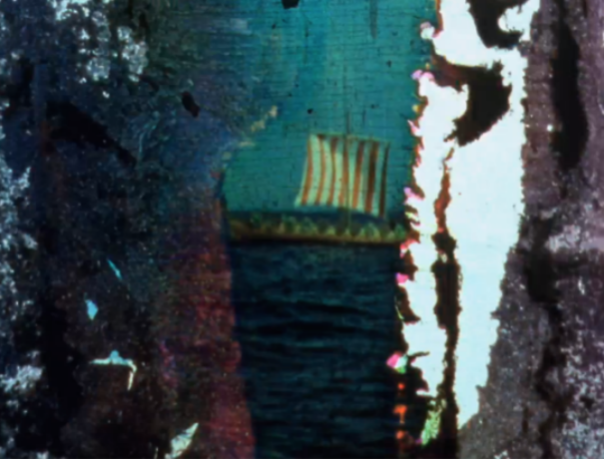 This was a ray of sunshine. I’m still mad it didn’t play in a theater here in Atlanta. Had I seen it last year it definitely would have been on my end of the year favorites list. Seeing the friendship and artistic partnership blossom between JR and Varda was delightful, as was seeing several callbacks to films deep in Varda’s oeuvre. How dare you make Agnès cry JLG!

So that was May. In June I plan to mostly watch Pride Month related films, though I’m sure a few non-queer films will sneak their way into my viewing. Happy June!