July was another low new-to-me month for me. I blame my annual re-watch of Frasier, traveling for work, and all the rep cinema I watched (Pick up the new AGFA’s release of Sarah Jacobson’s films!!!). That said, I did see some true gems. As always, you can see everything I watch and my faves after the cut.

As is often the case, my favorite films I watched in July were mostly directed by women. There are just so many great films by women!!!

This film is filled with physical and emotional violence (and one extremely graphic, extremely explicit rape), but it’s also a story about the siren’s call of consumerism. Not sure I liked it per se, but it definitely hasn’t left my thoughts. 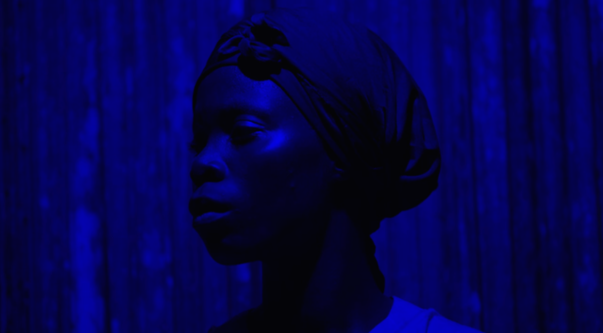 A beautiful Ghanaian fable about a man trapped in a mineshaft who is saved by the magical powers of his daughter. It’s not fantasy in the Anglo-European sense, but its flights of fancy are quite remarkable. It also features the most stunning cinematography I’ve seen all year.

A stunning portrait of two girls who become women together and apart. It’s a pro-choice film in the best sense of that phrase. Family planning is a right all women deserve. In true Varda spirit, it is colorful and hilarious, with just the right amount of drama and tragedy. Cannot recommend this buoyant film enough.

Another film that I admired more than I liked. I hope Alessandro Nivola is considered for some comedy awards towards the end of the year. A pitch-black comedy that dissects toxic masculinity. Not for the queasy.

I’ve been wanting to see this film since I taped it off of IFC many years ago in college and then managed to accidentally tape over the tape before I watched it (remember those days???). It was well worth the weight. While I’m not 100% sure how the stories connect, the triptyc of three women who come into their own due to circumstances outside their control features stellar performances from Kyra Sedgwick, Parker Posey, and Fairuza Balk (plus an early performance from Lou Taylor Pucci).

So that was July. I’m starting August out with a screening of Jennifer Kent’s The Nightingale (with a Q&A!!!), plus a weekend of Mary Lambert films at UCLA, so it’s already shaping up to be a great month.