Arthur Penn, director of the 1967 Bonnie & Clyde died today of congestive heart failure, a day after his 88th birthday. Penn was nominated for Best Director at the Academy Awards three times in the sixties: The Miracle Worker (1962), Bonnie & Clyde (1967) and Alice’s Restaurant (1969). 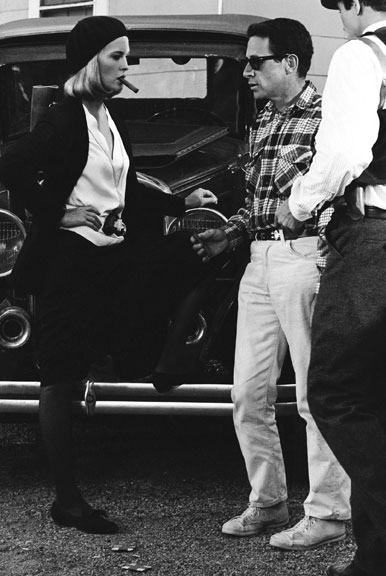 Of those three films, I have only seen Bonnie & Clyde, but I will always consider that film a game changer. I wrote about how 1967 was the year cinema changed forever a few months ago and it was Penn’s film about Depression-era bankrobbers Bonnie and Clyde – played by Faye Dunaway and Warren Beatty. I saw an interview with Arthur Penn on TCM a few weeks ago where he discussed what he was trying to do with the film and why he chose to film it in color. He was an eloquent man and a director with a clear vision and point of view. He will be sadly missed.