Shanghai Express is an interesting film for a handful of reasons. For one, it was the fourth of seven collaborations between its star Marlene Dietrich and its director Josef von Sternberg. Also, it was made in the Pre-Code era, so it’s deliciously racy. But then there is some inherent racism that is very hard to ignore. It’s very “orientalist,” in that it’s almost voyeuristic in its look at China, having the villain by a “mysterious Eurasian,” (played by a Swedish American actor), and having Anna May Wong play a character who becomes a murderess. Regardless of its faults, Shanghai Express is a must-see classic film, anchored by a sultry performance from Dietrich. The film was nominated for three Academy Awards, winning one: Best Cinematography (won), Best Director and Best Picture. The other films nominated for Best Picture that year were: Arrowsmith, Bad Girl, The Champ, Five Star Final, One Hour with You, The Smiling Lieutenant and winner Grand Hotel. 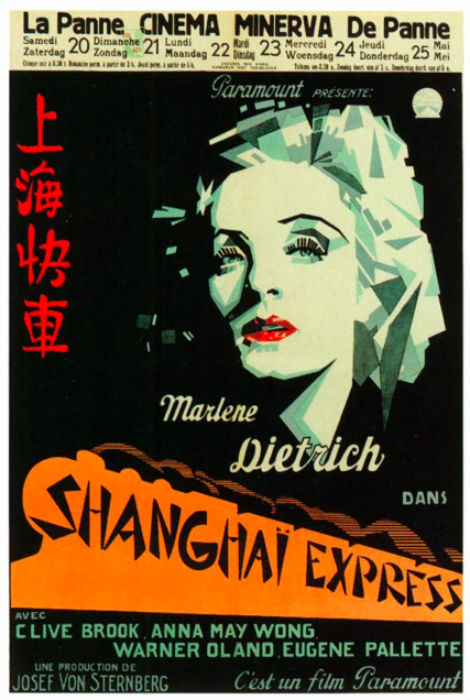