Utah Film Critics Like “Up In The Air,” “Fantastic Mr. Fox”

Best Picture
Up in the Air
(runners-up: The Hurt Locker; Inglourious Basterds) 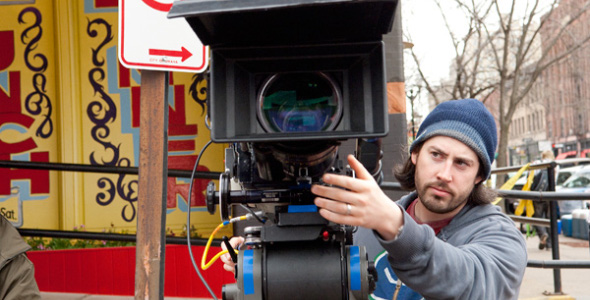 Best Achievement in Directing
Jason Reitman, Up in the Air
(runner-up: John Hillcoat, The Road)

Best Supporting Performance by an Actress
Mo’Nique, Precious: Based on the Novel ‘Push’ by Sapphire
(runner-up: Anna Kendrick, Up in the Air) 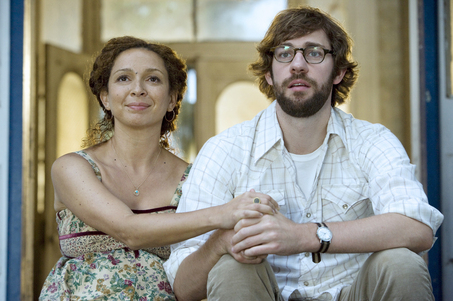 I’m really happy to see Maya Rudolph as runner-up for Best Actress for Away We Go. She’s my pick. I thought she was just phenomenal in the film, it’s just too bad it was released so early. Critics, and especially the Academy, often have a short attention span and forget about films released before November, let alone June. I’ve got my fingers crossed for her.

Posted on December 18, 2009, in Precursors and tagged (500) Days of Summer, Away We Go, Fantastic Mr. Fox, Inglourious Basterds, Maya Rudolph, the hurt locker, Up, Up In The Air. Bookmark the permalink. Leave a comment.