Can Sandy Win the Oscar?

Or can the Academy live with themselves if she wins the Oscar the day after she wins the Razzie, for which she’s almost guaranteed to win for All About Steve. 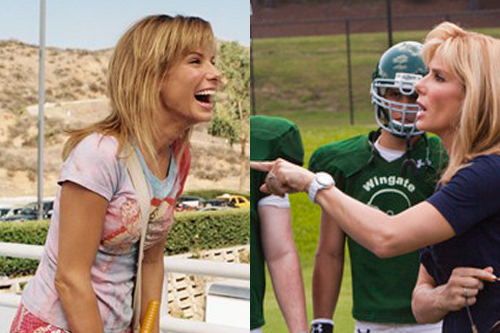 Do they really like her enough to reward her for one good performance the same year she gave one really horrible performance? Is it fair to punish Meryl Streep for being the most Academy Award-Nominated Actress of all time? Is it her fault that she is so good?

And really, the last time she won was 30 years ago. It seems really unfair to me. But who ever said the Academy Awards were fair? 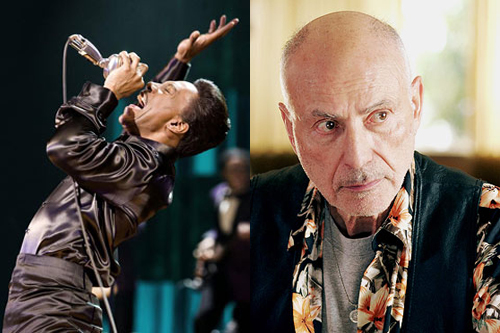 But then again, remember when Eddie Murphy seemed to be the front-runner for Dreamgirls? And then Norbit happened. And then Alan Arkin won the Oscar. Maybe that’ll happen again. Maybe.