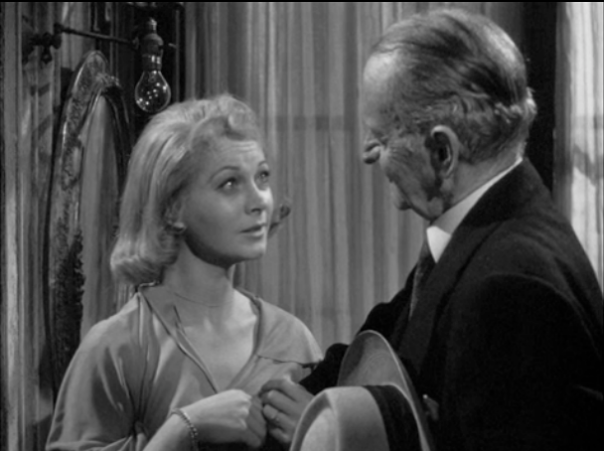 Blanche DuBois: Whoever you are, I have always depended on the kindness of strangers.

Posted on July 10, 2010, in Movie Quote of the Day and tagged 1951, A Streetcar Named Desire, Elia Kazan, Vivien Leigh. Bookmark the permalink. 7 Comments.