Joan Crawford, Polish Films and New Releases: May 2014 in Films

While this is the second month in 2014 where I didn’t average a film a day, I did watch a lot of great films – most of which I saw in theaters! I saw three Orson Welles films at LACMA: Too Much Johnson, The Lady From Shanghai and Mr. Arkadin. At the screening of Too Much Johnson I met Joseph Cotten’s nephew Joe Cotten and we’re slowly becoming good internet friends, so that’s awesome. I also ran into him on the way back to my car at the Orson double (his aunt, Jo’s second wife, Patricia Medina has a great part in Mr. Arkadin). I saw several films directed by women this month and will highlight a few of those after the cut. Female Filmmaker Friday has been going well (I hope you’ve been reading!), I also came up with some handy lists: eight movies that are out now or will be released through August directed by women and 100 movies on Netflix directed by women. Also! If you have Twitter and would be so kind as to retweet this, that would be great.  So use those and watch more movies by ladies! And now, as always, here’s a breakdown of some of my favorite films I watched this month.

I have now officially seen 61 films with Joan Crawford – including every single one of her films from the 1930s! I love her so much. I’ve got roughly 30 left (including some silents she just appears in and a few television flicks), but I’m starting to get to the films that are hard to come by. We’ll see! I’m going to see The Best of Everything in a few weeks at the Egyptian. I’m pretty stoked for that. I also saw a lot of new releases this month (we’re starting to get all kinds of great films released now!). Mostly, though, I’ve still been seeing the little releases that no one else seems to see, so I’m sure by the end of the year my Favorite Fifteen will be full of films only I saw. Such is life! Oh, I also saw several Polish films at LACMA this month, one of which I’m going to talk a bit about below, but all of which were amazing. LACMA’s been partnering with The Academy and so most of the double features are only $5! It’s amazing! I love L.A. 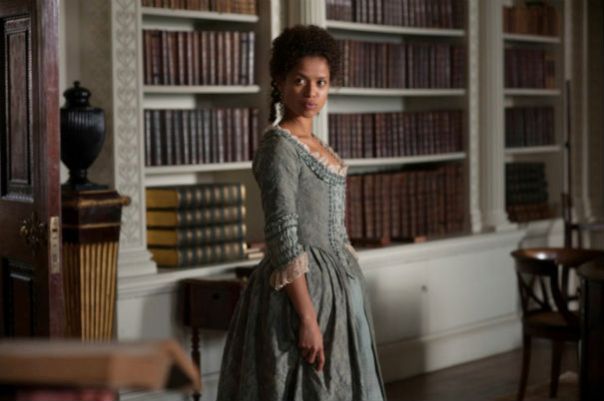 God, I loved this movie. Equal parts Jane Austen-esque romance and politic drama, Amma Asante has created a lush and endearing period drama that deserved a much wider release than it got. I hope we see a lot more from her and star Gugu Mbatha-Raw in the future. Also, it featured a small, but pivotal and heartbreaking performance from Matthew Goode. That man’s eyes! Guh! 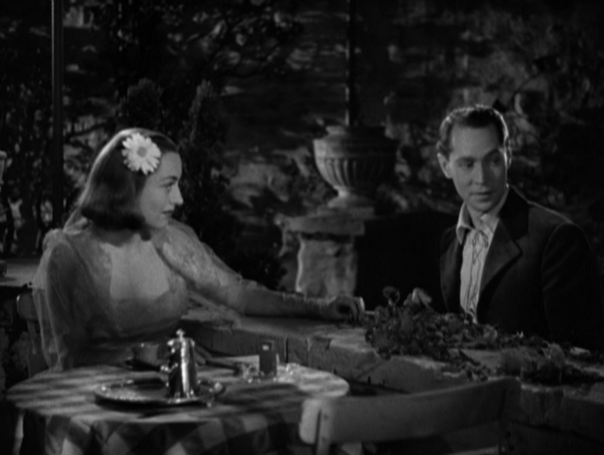 I actually wrote quite a bit about this right after I saw it, but I just had to point it out again. It’s great and available from the Warner Archive Collection and you should seek it out! I also wanted to mention that if Gia Coppola’s Palo Alto is playing near you, to check that one out too. The lady directors are few and far between, but the more support they get in theaters, the more we’ll get in theaters! 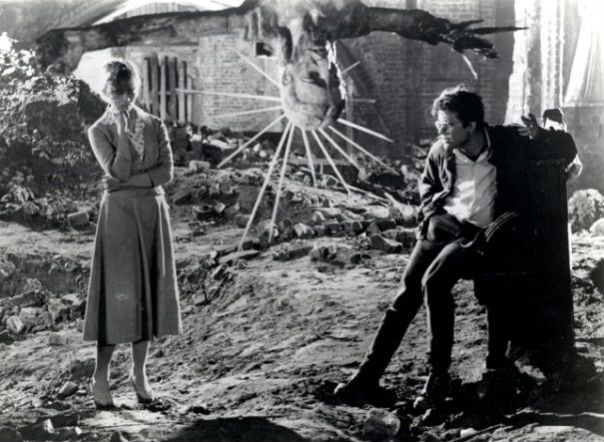 This was my first introduction to both Wajda and Zbigniew Cybulski (often called the Polish James Dean). This movie was so beautiful and so well constructed. It’s one of those movies that when it’s over you just wish all movies could be this good. It all takes place in one night and so it has that urgency that you find in films like the Before Trilogy. It’s also pretty racy for a film from the 1950s. Bless those foreign films and their free-flowing sexuality! Although, apparently the film had a tough time going through the censors with some of its political ideology. Iron curtain and all that. I really loved all of the Polish films I saw at LACMA in May. I wish I’d had more time to see them all of the ones they were showing! 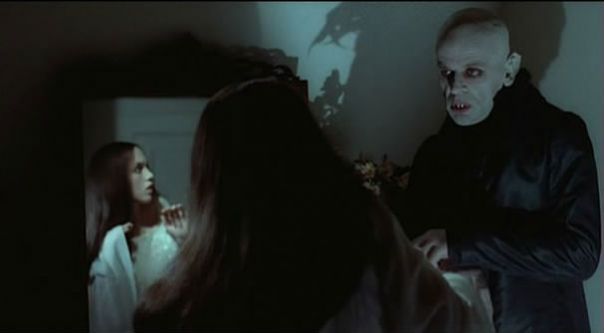 Thanks to my friend Brian aka Bleeding Light Film Group, I got into this film at Cinefamily for free. Also thanks to him, a new 35mm print of the German version of this film is now in circulation! Before the film started I got to stand in a patio within photo distance from Werner Herzog while he drank a Blue Moon and chatted merrily with people. It. Was. Awesome. As was the movie. I think this is a case were homage is more the right word than remake, but I’m sure there are some fans of the silent film that cannot stand this film. Too bad for them, because it’s gripping and the score and acting and costumes and, well, everything is just so perfect. 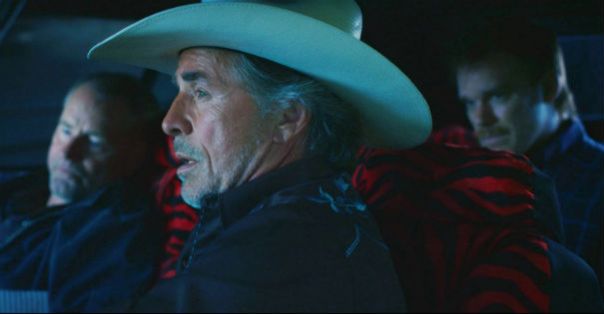 I actually *just* saw this movie yesterday. I think I liked the first half better (it was so thrilling and “what’s gonna happen next?!?!”-y), but the whole thing was so tense and beautifully shot. I thought it was a great throwback to the 80s-style thriller/action picture, without being too tongue-in-cheek. And the score! Ah! It’s so Tangerine Dream-esque that I almost thought it really was by Tangerine Dream (it wasn’t). Michael C. Hall, Sam Shepard (aka the love of my life), Don Johnson and Vinessa Shaw all give amazing performances. I wish we had more ~good~ homages to 1980s filmmaking like this. But at least for now, we’ve got this!

So that was May. I think June may be equally as sparse (I’m going out of town one weekend for a wedding, etc.), but I have big plans to see We Are The Best! later today and Obvious Child in a few days and soooo many more new releases, that no matter how many I get to, I think June is going to be a great month. I also turn 28 at the end of the mont, so that’s exciting! I have a Birthday Wishlist on Amazon if you are so inclined. . . Eheheh. Anyways, go see movies!

Posted on June 1, 2014, in 2014 in Films and tagged Ashes and Diamonds, Belle, Cold in July, Nosferatu: Phantom der Nacht, Popiól i diament, The Bride Wore Red. Bookmark the permalink. 1 Comment.