After last year’s A Year With Women I was apprehensive dipping my toes back into to the world of cinema directed by men. Luckily, one thing 2015 taught me was that I could skip movies that I knew I wouldn’t enjoy instead of seeing everything just to be part of the conversation (although I did see a few things this year that I thought I would hate for that very reason and then I hated them anyways; not happening in 2017, I swear!). Overall, there were lots of films released in 2016 that I truly loved. There are a few late released 2016 films that haven’t come to Atlanta yet that probably would have made this list, but I doubt any of them would dethrone my #1 favorite of the year. For the first time since 2012, my favorite film of the year was actually directed by a man. I am as shocked as you are! As always, you’ll find my favorite films of the year after the cut, as well as some brief thoughts.

I wrote about most of these films already, so these blurbs will be brief.

Such a beautiful film and the only 2016 film I saw in theaters more than once. It hit me hard for many reasons. We need more cinema filled with this much empathy and love.

I just wanted to live in this movie. It’s so alive and so warm.

I love Bridget. I love Renée Zellweger as Bridget. This felt like spending time with an old friend after being apart for years. 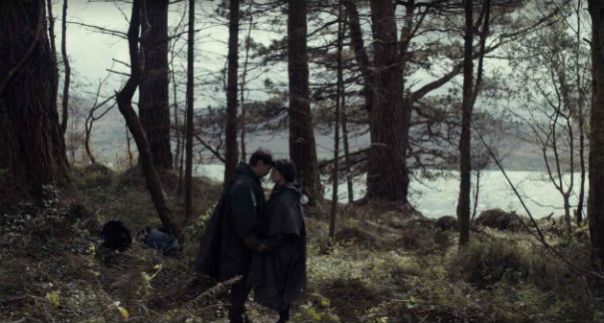 My love for Colin Farrell knows no bounds. My dislike of our culture that continues to dictate how you should feel about your romantic life also knows no bounds. Everyone has different needs. This movie understands that.

I’ve rewatched this film half a dozen times already this year. It’s brilliant.

I related to this film and Christine for many reasons. Rebecca Hall is phenomenal.

A tone poem that dismantles Camelot and tears our cultural obsession with the Kennedys to shreds. 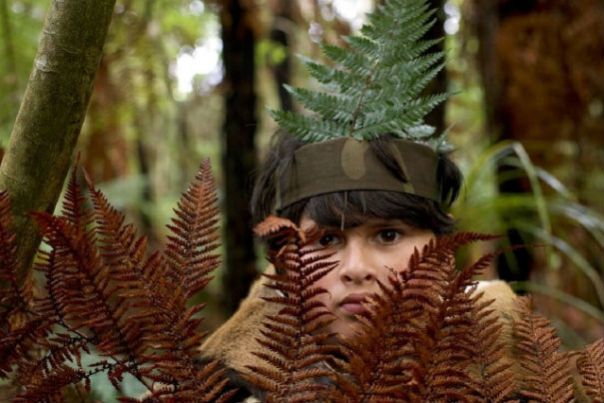 My biggest surprise of the year. This was made by people who love what they do and had a blast making it. 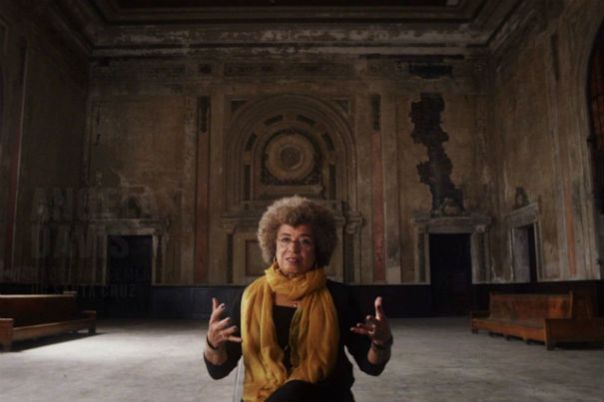 Of all the documentaries I saw on race relations in America this year (I Am Not Your Negro has not opened in Atlanta yet), it had the sharpest point of view and the most concise narrative.

A great snapshot of America in the early 1960s. We need more biopics about history’s hidden women.

It works as a thriller, maybe as a horror film, but mostly as a blistering satire on LA’s hippy dippy elite. 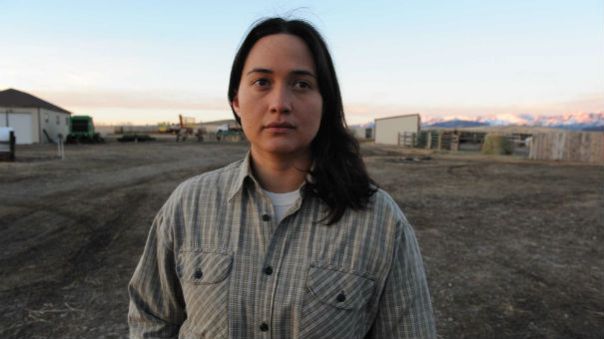 Women trying to get by as best they can. A simple telling of life’s little complexities. 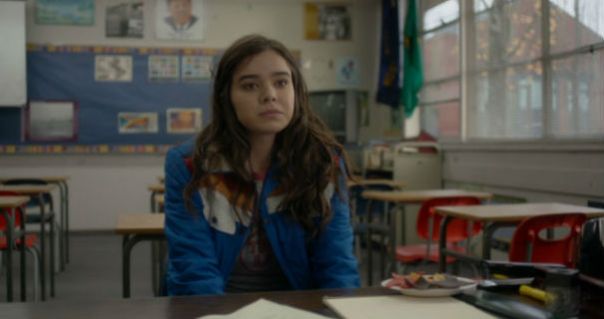 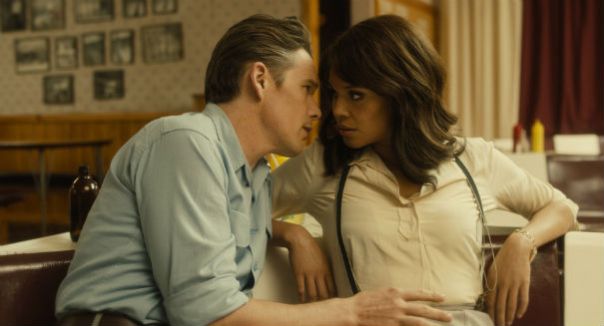 Ethan Hawke is wonderful as Chet Baker. He and Carmen Ejogo have some of the best chemistry of the year.

Here’s to a happy 2017 in films to us all! Look for my December and year-end wraps up posts tomorrow!