Again, sorry for the delay on this post. If you follow me on Twitter or Instagram (oldfilmsflicker on both), then you’ve likely already seen this list, but along with the list I’ve written at length about each of my favorite films from 2020, what resonated with me, and why I loved them so. You can see the whole list of how all 2020 releases ranked here. 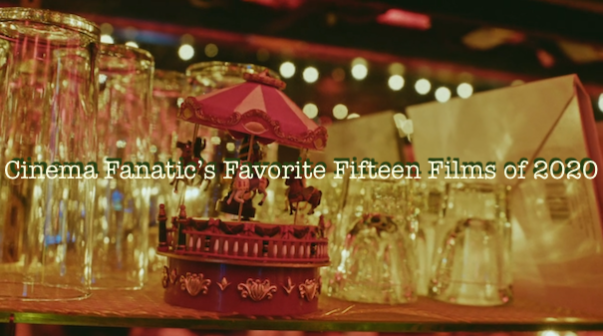 END_OF_DOCUMENT_TOKEN_TO_BE_REPLACED

In 2017 I saw 72 new releases, which I believe was a record number for me. This year I saw 117! I attribute this to several of this year’s new releases being Netflix films (so convenient, if not ideal) and MoviePass. Yes, MoviePass. I saw a few things I may have skipped in previous years because of MoviePass. For awhile I could watch one film a day via MoviePass and then see a second one that I paid for. This led to a lot more double features at the Midtown Art Cinema than in pervious years. Also last year I saw 32 new releases that were directed by women. This year I saw 59 new release films directed by women (170 in total, but I’ll write more about that in tomorrow’s end of the year post), which is half of the new release films I saw this year. I plan to at least keep up that ratio next year, if not do better. You can see all the new release (and festival) films I watched in 2018 and how I ranked them here. After the cut you’ll find my Favorite Fifteen Films, and as always I remind you that this is subjective and in no way should be considered a “best” list.

END_OF_DOCUMENT_TOKEN_TO_BE_REPLACED

In 2017 I watched 72 new releases, mostly in movie theaters (I am a junkie) and while there were a few films I really hated, mostly I saw a lot of films I really enjoyed. I discovered a love for documentary cinema (I saw fourteen documentaries this year!). I watched 32 new release films directed by women (with my total new-to-me directed by women clocking in at 79 this year; more on that when I do my year-end review tomorrow). For the second year in a row my favorite film of the year was not directed by a woman, but as per tradition it was also a queer romance. I am pretty easy to please. As a final reminder, I am not a fan of the term best. Film is an art that allows the viewer to bring themselves in conversation with it, and therefore what each person sees in a film will be different from what anyone else sees. This is a list of favorites and why these films resonated so with me. There are some spoilers, so beware.

END_OF_DOCUMENT_TOKEN_TO_BE_REPLACED

After last year’s A Year With Women I was apprehensive dipping my toes back into to the world of cinema directed by men. Luckily, one thing 2015 taught me was that I could skip movies that I knew I wouldn’t enjoy instead of seeing everything just to be part of the conversation (although I did see a few things this year that I thought I would hate for that very reason and then I hated them anyways; not happening in 2017, I swear!). Overall, there were lots of films released in 2016 that I truly loved. There are a few late released 2016 films that haven’t come to Atlanta yet that probably would have made this list, but I doubt any of them would dethrone my #1 favorite of the year. For the first time since 2012, my favorite film of the year was actually directed by a man. I am as shocked as you are! As always, you’ll find my favorite films of the year after the cut, as well as some brief thoughts.

END_OF_DOCUMENT_TOKEN_TO_BE_REPLACED 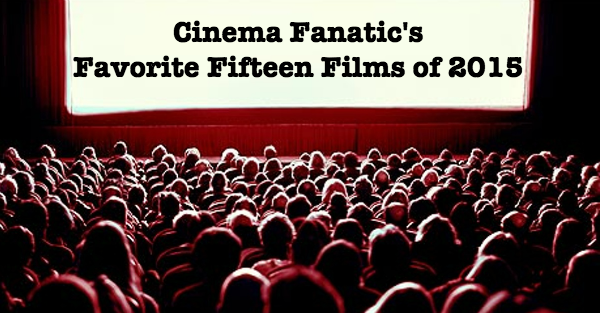 END_OF_DOCUMENT_TOKEN_TO_BE_REPLACED

Last year there were films I enjoyed, but mostly I was just really underwhelmed. This year, however, it was really hard to narrow it down to fifteen films. I think part of this was living in Los Angeles and being able to see those little films that only play for a week in some small theater. I’m so grateful to be able to do that! If you are interested in all of the 2014 releases I saw this year, you can check out the full list here.

END_OF_DOCUMENT_TOKEN_TO_BE_REPLACED 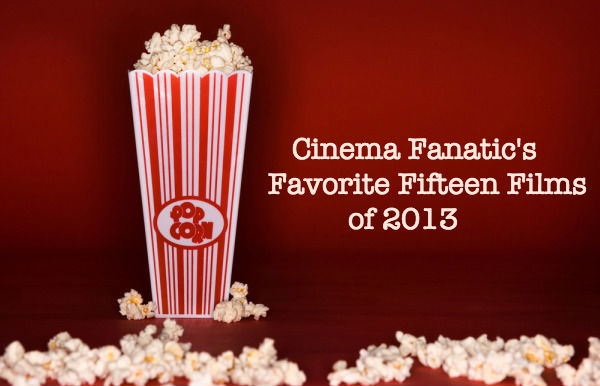 END_OF_DOCUMENT_TOKEN_TO_BE_REPLACED

While, for me, 2011 was not as a great a year in cinema as 2009 (many of the films I loved from that year I didn’t get to see until Jan of 2010, but still), I found myself loving more films this year than I did last year. In fact, you may notice that although I claim this is a list of fifteen films, it in fact contains sixteen films. There is one tie and I will explain my choice when I get to it. Last year before the year ended I managed to watch 53 new releases; this year I saw 57 (which is kind of pitifully low when you consider how many new-to-me films I saw this year; but that’s neither here nor there and you have to wait until tomorrow to read about that cinematic odyssey). I want to point out that my top five films have not changed since October, but the ten (eleven) that follow have been shifted and adjusted many, many times since then. Probably when I rewatch those films late on this list might still evolve some. I also want to mention that there were at least two films that I wanted to see before the end of the year that I was not able to see (The Girl With The Dragon Tattoo and The Adventures of Tintin: The Secret of the Unicorn); as always, there is no way to know whether those films would have even made the list had I seen them, but I wanted to point out that I’ve yet to see them so that comments of “where is ***?!” didn’t ensue. Okay, enough chatter, on to the list.