February was a short month, but it looks like despite traveling and other shenanigans, I managed to watch exactly 28 new-to-me films! I think I’m a little behind on my directed by women and silent film goals, but I watched some films I’d been meaning to watch for years and lots of Oscar nominated and winning films leading up to the Oscars this Sunday. As always, you can see all the films I watched, a breakdown by decade, and some faves after the cut. 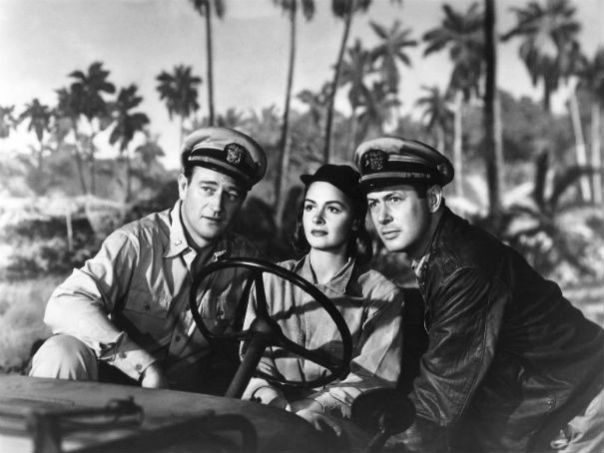 This was such a wonderful WWII film, made just as the war ended. Donna Reed plays one of the most complex women in war you will ever see.

Originally released at festivals last year, this doc on Lorraine Hansberry aired on PBS’s American Masters. It was so great and explored all the facets of Hansberry you would want a doc like this to explore. If you are already familiar with Hansberry’s life it doesn’t add much, but for those who only know her work or maybe only know A Raisin in the Sun, this shines an essential light on her activism, her artistry, her queerness, and more. 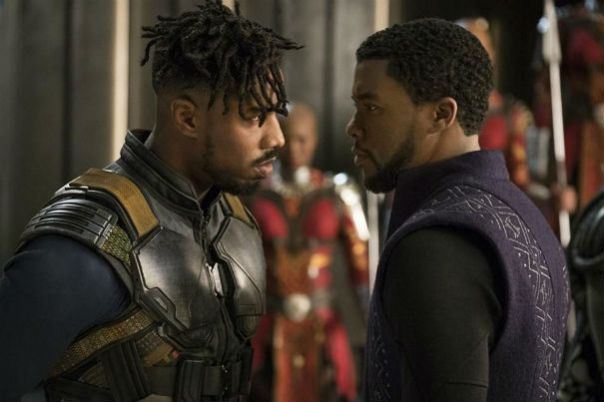 There’s so many layers to this movie. The smartest super hero movie ever methinks. Not only does it work as a popcorn flick with endlessly likeable characters (and a complex villain), it also is built on years of black thought from the Africa diaspora. It’s also rich in its world building, with the best costume design and art direction yet in a Marvel film. It knows its history and it’s serving it to the masses in the best possible way.

What an affable film! I wish Lee still made these smart rom-coms that he made early in his career. This film follows a Taiwanese man living in NYC with his longtime boyfriend who decides to marry his tenant to make his traditional parents happy and help her get a green card. Chaos ensues when his parents show up for the wedding. 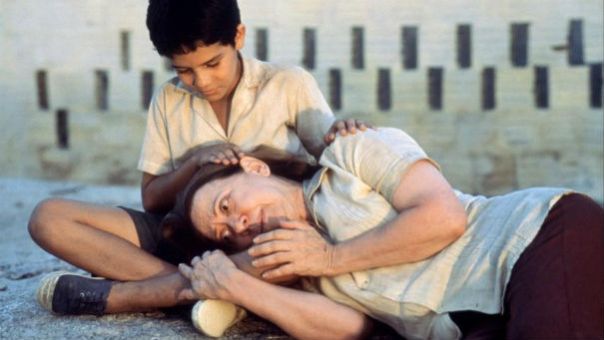 I have legit wanted to see this movie for about twenty years and somehow kept not renting it. Finally I went to Videodrome here in ATL and rented the damn thing and it was well worth the wait! I don’t want to spoilt the plot (it’s best to just go in cold!), but I will say that I loved how complex the main character was and how her journey truly touched my heart. Fernanda Montenegro received an much-deserved Oscar nomination for her performance. You’ll love this woman and you’ll hate her and you’ll understand everything she does and I wish we saw more complicated women like this more often!

So that was February. I’m going back to SXSW in a few weeks, so I’ll hopefully get to see a few obscure films there, but also the traveling will mean I’ll might get behind in my numbers again. That’s okay. It’s quality over quantity, right? See y’all at the movies!