January started out pretty good for my cinematic resolutions. I watched a handful of silent films each week and it really did make me happier! I also sought out a few films directed by women that I kept missing (and they were worth the wait!) and saw probably the best film of 2018 so the rest of the year can just take a big break. As always, you can see all the films I watched last month after the cut as well as a few favorites.

I saw so many good films in January it’s hard to pick just a few to highlight! I’m going to group a few together so I can cheat a little! 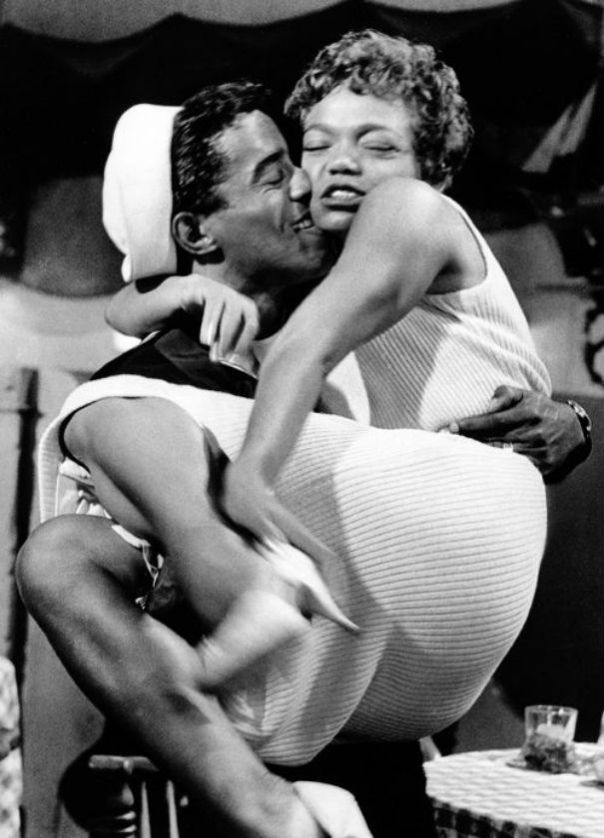 I’m headed to San Francisco this week for the tail end of Noir City so I look forward to seeing some great film noir and 31 Days of Oscar starts on TCM. I have about 64 out of the 312 or so films we’re showing that I’ve never seen before so I’m gonna see how many of those I can watch!