This summer seems to have really gone by in a flash (and a whole lot of rain here in Atlanta!) I Somehow missed the handful of blockbuster films I actually wanted to see this summer, mostly because I was busy watching all the great documentaries (and I didn’t even get to all of those that I wanted to see). It seems MoviePass may be floundering, but I’ve used it to see sooo many new releases (mostly indie, foreign, docs) so even if it goes under I think I’ve gotten my money’s worth out of it. I watched more movies in theaters in July than I did streaming, which I think is probably a good thing. As always, the whole list and a few of my favorites can be found after the cut.

The only streaming I really did this month was catching up on the Josephine Baker films before they expired from FilmStruck. I did, however, also watch a lot of television. I watched the first three seasons of Schitt’s Creek (the 4th is out, but not streaming yet), I rewatched the last two seasons of Sex and the City (for the millionth time), and I just started binging Downton Abbey (I didn’t really have television when it was originally on). I probably could have watched a dozen more movies in the amount of time I spent watching television, but good storytelling is good storytelling, and I’ll take it any way I can get it!

Which also brings me to Pose on FX. That show was amazing and I am so grateful that it is getting a second season. If you did not watch it, get yourself to the FX website and watch it! One of the best shows about the nature of family, and specifically chosen family, I’ve ever seen and a major trailblazer for trans talent in front of and behind the camera. A monumental moment for the LGBTQ community.

As for favorite films this month, so much of what I watched was new releases and I have an inkling a few of them will make it to my end of the year list come December.

I’d never seen a Josephine Baker film before so it was a real treat to get to see all of her film appearances in one go. It seems the cinema didn’t know quite what to do with her though. You can see her outshining the material she is in throughout her filmography, but at least with this film was the closest to capturing a what it must have been like to see her live. Baker plays a lower class girl who goes from working in a laundry to being a big stage star. Jean Gabin plays her adopted bother (and the object of her affection). Like most of the films of this era, however, this romance was of course doomed. Baker is able to show her strength as a dramatic actress, as well as one of the most talented dancers of all time.

I don’t want to spoil a damn thing about this movie so all I’m going to say is don’t read anything about it and GO SEE IT IMMEDIATELY. Also, it’s hella Oakland. 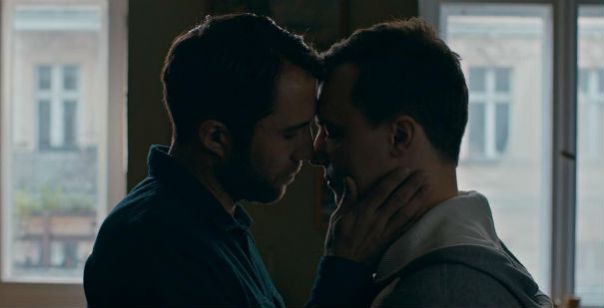 This movie was a gut punch and if there’s one thing I love in a film is a big ‘ol romantic gut punch. Set in Germany and Israel, the film follows a German baker who travels to Israel after his married lover dies. There he seeks out the man’s widow and finds himself in a most unique position. What I loved about this film was how raw everyones emotions were and how the characters’ sexuality is allowed to be fluid without making a big statement one way or the other. It felt real.

An astonishingly emotional film about a father suffering from PTSD and his daughter whose lives are disrupted when family services discover they are living off the grid in a public park (forest) in Washington state. At its core it’s a film about growing up, coming of age, and realizing that we often can’t follow in our parents’ footsteps. But it’s also a film about the way this country fails its veterans, and the confines in which we expect everyone to want to live their lives. This film stuck with me long after the final frame ended.

Also hella Oakland. This film follows two lifelong friends – one black, one white – as one of them waits out the last three days of his probation. We see a changing Oakland through both of their perspectives. We also see in particular the way gentrification, police brutality, and white supremacy affects each of them differently. This is a film that poses a lot more questions than it answers and makes for a very nice book end with Boots Riley’s film. 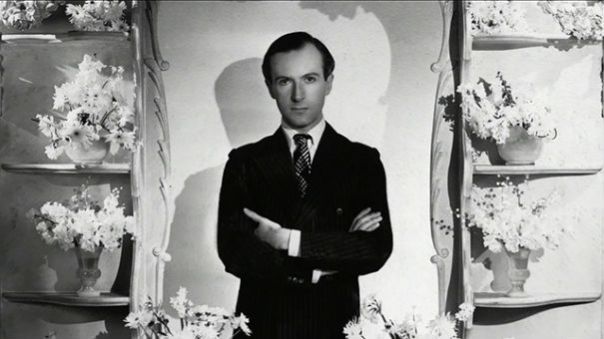 Vreeland has made three documentaries now about some of my favorite creative aesthetes: Diana Vreeland, Peggy Guggenheim, and now Cecil Beaton. I saw a lot of documentaries in July (and I also recommend The King), but this was my favorite. I’ve always been in awe of Beaton and the many ways he left his mark in this world. It was a real delight to explore his life through his own words (the film’s narration is mostly made of excerpt from his six-volume diaries), as well as from living people who actually knew him.

It’s August which means it is TCM’s annual Summer Under The Stars, so I’m sure I’ll be watching a ton of great movies in the coming weeks. There are also so many new releases coming out this month (and I’ve got four more seasons of Downto to watch!). I foresee a great month of cinema ahead for us all!