I can’t believe October is already over! It was quite a month. Over on the Classic Film Collective patreon I recommended The Velvet Vampire and wrote a poem about Lon Chaney. Making my debut at Inverse I wrote about the queer subtext of Venom becoming text in Venom: Let There Be Carnage. For Nerdist I wrote about toxic masculinity in The Rage: Carrie 2, reviewed Ghostbusters: After Life, recommended some classic Japanese horror films, and the folk horror of The Wind (2019). For The Playlist I compiled a list of the best films and TV episodes about abortion access and women’s bodily autonomy, reviewed Julie Delpy’s new series On The Verge and the new YA series I Know What You Did Last Summer. I reviewed The Souvenir Part II, I profiled Leslie Jones for Emmy Mag, and spoke to Caroline Madden about her book Springsteen As Soundtrack on the latest episode of Prog Save America. For Nerdist I compiled a list of 20 new horror movies directed by women, interviewed cinematographer Marie Rusche, Marisa Silver about the new restoration of her mother’s film Hester Street, and Wendell B. Harris, Jr. about the restoration of his masterpiece Chameleon Street. Lastly, for my column I spoke to director Julia Ducournau about Titane, Maritte Lee Go about her Blumhouse film Black As Night, Claudia Llosa and Samanta Schweblin about their film Fever Dream, Liz Garbus about her latest doc Becoming Cousteau, and Joanna Hogg about The Souvenir Part II. I also launched an Instagram account dedicated to bookstores in cinema!

Now that you’re all caught up on that, as always you can find everything I watched in October plus a handful of favorites after the cut!

I spent most of October in bed recovering from a (non-covid) medical issue, so you can see I watched A LOT of random 1930s films. That said, most of the films that really hit me in October were either silents or from the 1980s. October as always was a great month for silent film because of the Pordenone Silent Film Festival (which did a hybrid online/in-person festival this year), but also thanks to the BFI which had an amazing selection of early 1900s films shot in Japan streaming on their YouTube channel. 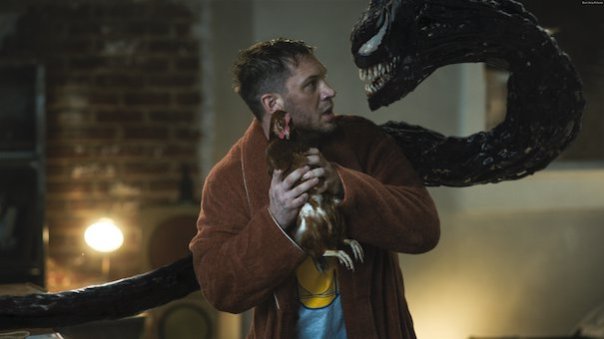 Obviously I looooved this sequel. You can read all about what worked for me in my full review here. I’ll just say I hope the third keeps this same bonkers energy. We deserve.

¿Qué he hecho yo para merecer esto! (What Have I Done to Deserve This?), 1984 (dir. Pedro Almodóvar) 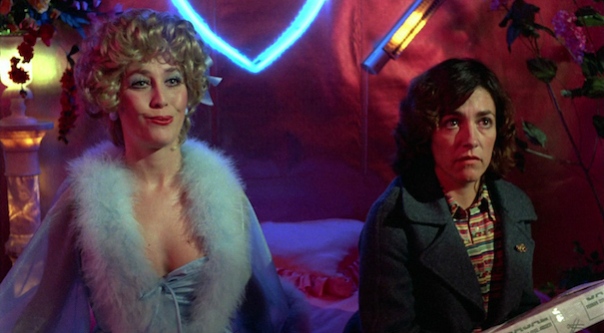 In preparation for his latest film I watched my way through the remaining Almodóvar films I had yet to see and this was by far my fave of that crop. High melodrama meets Pedro’s signature dark humor and sexual antics. You can really feel his vision as a director coming into focus with this film. 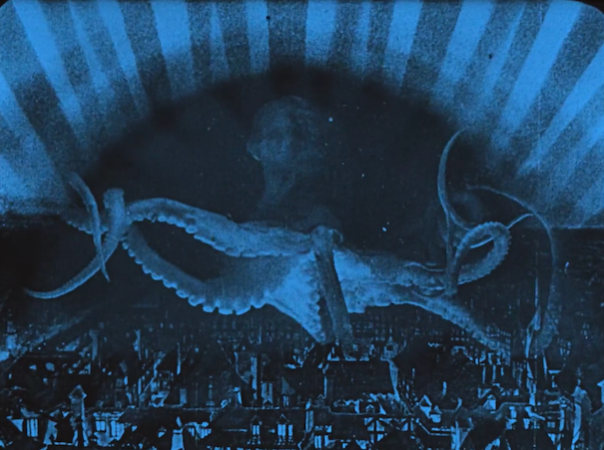 My favorite of the Pordenone online selections this year. It is exactly as the title suggests. Truly a wild piece of silent era cinema. 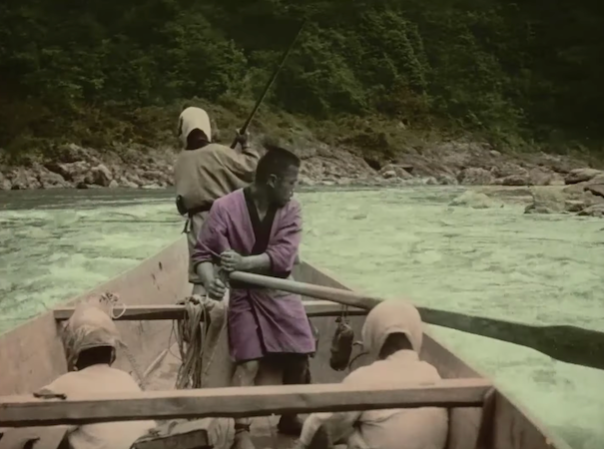 I cannot believe this film is 115 years old. This restoration is glorious and the sights captured are astonishing. Early cinema rarely disappoints. 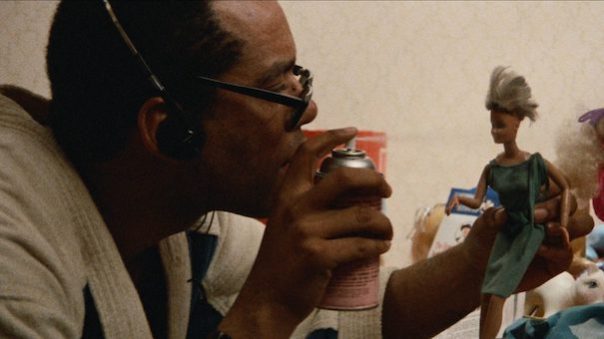 Please do read my interview with the writer/director here, but also seek this restoration out if its playing near you or once it hits streaming/home video in a few months. Ahead of its time when it was release 30+ years ago, it’s still feels as transgressive as ever. Truly a singular work. 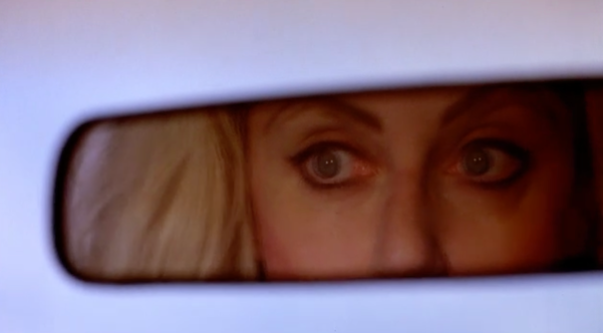 So glad I finally made time for this mordant horror film from master Cindy Sherman. It’s a shame she seems to be a one and done filmmaker because, like her photographs, she is clearly a master of tone and framing, but she’s also a fantastic director of actors. 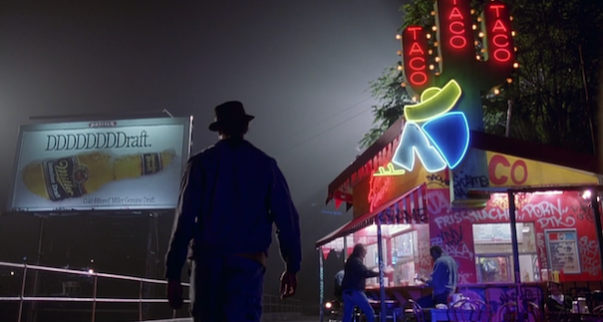 This is a great neo-noir with one of Laurence Fishburne’s best performances. Layers upon layers, with just the right amount of slick style. Unbeatable. 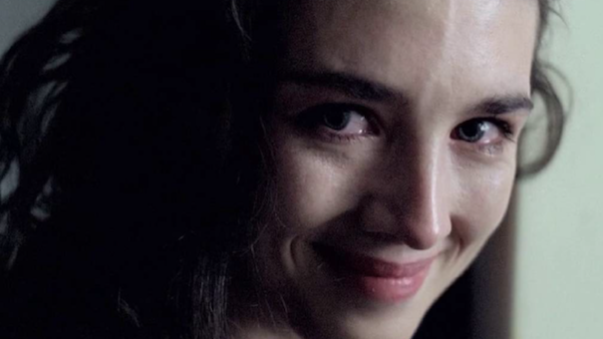 I suggest knowing as little as possible about this film before going in. Also see it with an audience if you can!

So that was October, and now here we are in throes of another Noirvember! If you don’t know where to start, try my suggestions from my appearance on this morning’s Pop Culture Happy Hour from NPR!