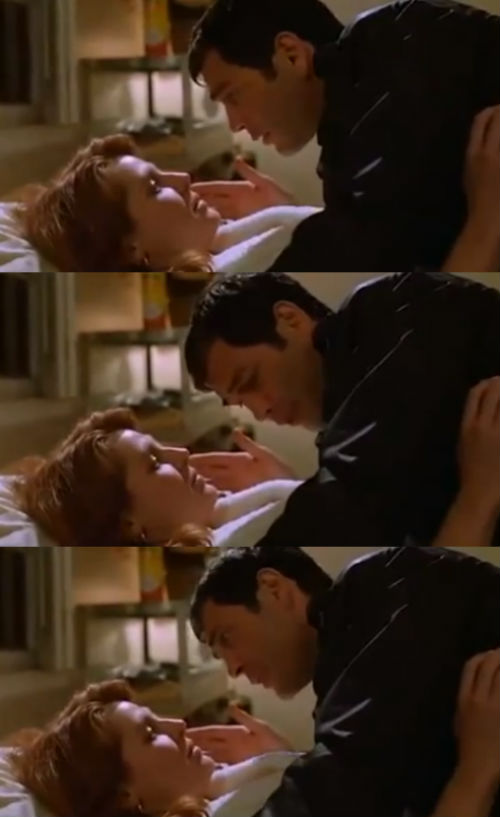 Marisa: Yeah, well, what do you need me for?
David: What does anybody need anybody for? You’re the country’s leading herpetologist, you have a wonderful mind, a doctor degree, and beautiful tits.

March started out pretty good as far as films in theatres go with the Roxie’s annual Pre-Code festival. I saw a few new-to-me films (see below) and I also got to see longtime favorites Shanghai Express, Waterloo Bridge (the original) and Safe In Hell. I only managed to see two films at the Castro this month, though; one of my favorites from last year: Cloud Atlas, and one I’ve been wanted to see on the big screen foreverrrr: The Ten Commandments. Yesterday I rewatched Ben-Hur for the millionth time (I saw it on the big screen a few years back). As you will see when you get to my list for the month, I watched A LOT of films from the 1980s this month. This is because Netflix has an amazing selection of films owned by MGM streaming right now and I just cannot get enough. I saw a handful of 2013 releases (finally), but nothing that I think will last til the end of the year. Anyways, you can see this list below, as well as a look at my favorites for the month.