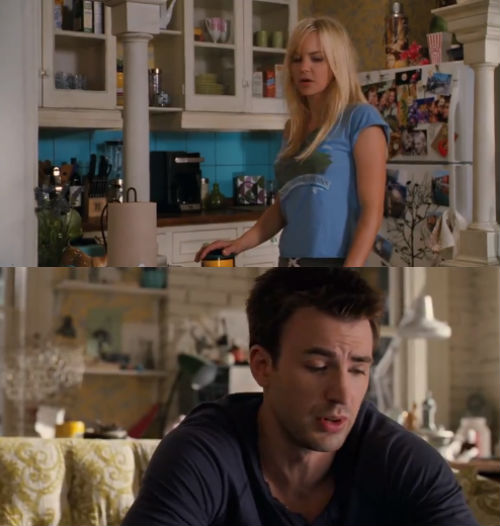 Ally Darling: Where’s my coffee pot?
Colin Shea: I broke it. If you were on Twitter you would know that already.

I first saw this movie in 2010 in preparation for the release of Sofia Coppola’s Somewhere (a film that I love dearly), but I wasn’t really sold on its merit at that time. I think some of that had to do with my dislike of Scarlett Johansson (I’m warming up to her a bit these days, but I could still take her or leave her). However, with every rewatch of this film I find more things to love about it. It’s kind of a distant film, but when you warm up to it, or rather it warms up to you, you’ll find it’s a real gem.  The film was nominated for four Academy Awards, winning one: Best Original Screenplay (won), Best Actor Bill Murray, Best Director and Best Picture. The other films up for Best Picture that year were Master and Commander: The Far Side of the World, Mystic River, Seabiscuit and winner The Lord of the Rings: The Return of the King. 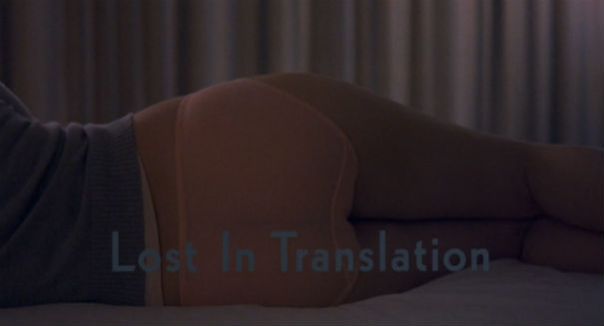