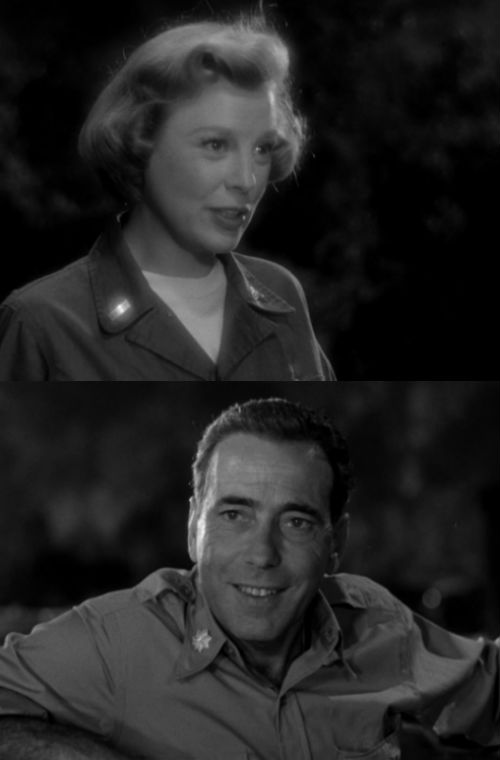 Lt. Ruth McGara: Don’t be angry, Major, it’s just when I go for somebody, it’s got to be all the way.
Maj. Jed Webbe: Yesssss?

This newly remastered  release of Battle Circus, an early film from director Richard Brooks, is a must for fans of Bogart and as well as those who love Robert Altman’s 1970 Best Picture nominee M*A*S*H. The Korean War still had another few months before it was officially over when this film was first released and actual footage from the war is featured in it. The title comes from a MASH (Mobile Army Surgical Hospital) unit’s ability to pick up and move itself and its surgical tents as swiftly as a traditional circus. Much like Altman’s later film, it also features the interconnectivity of the personal lives of the nurses, doctors and soldiers alike. 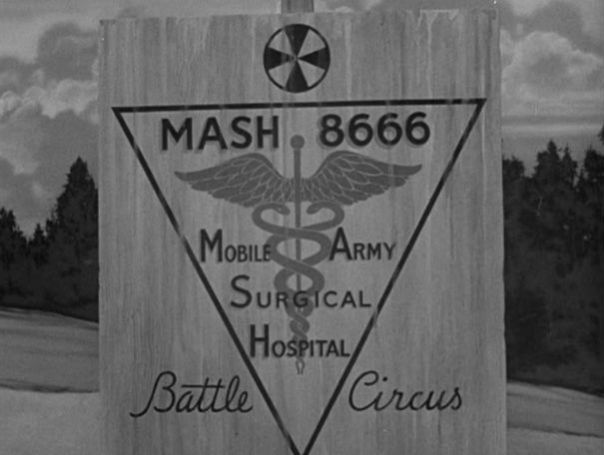