This news comes just in time for Noirvember! How perfect. I’ve seen all three of the films coming out on this set and I can’t recommend them enough. Also included in this press release is the five films that Film Noir Foundation founder and president Eddie Muller will be showing during his stint as guest hot with Robert Osborne on TCM in January. Two of the five films I’ve seen and the other two are ones I’ve been dying to see. Actually, the two films that Eddie has picked that I have seen I saw because of him! One at TCMFF12 and the other during Noir City X. I see a pattern emerging. 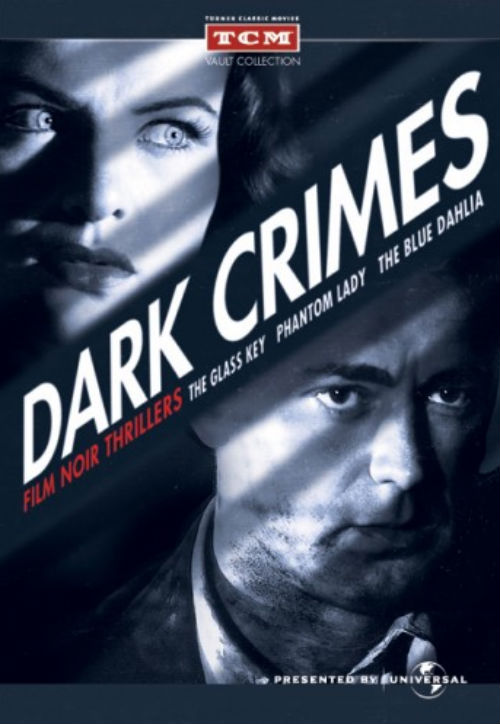 END_OF_DOCUMENT_TOKEN_TO_BE_REPLACED

Film Noir and the Academy Awards

As part of the For The Love of Film (Noir) blogathon, I thought I would take a look at some Film Noir that got a little love from the Academy. Although the bulk of films considered “Film Noir” were low-budget films and were often considered at the time “B-pictures,” there were a handful of films, mostly made by already established directors and stars, that were acknowledged by the Academy. After the cut I’ll do a breakdown of nine categories wherein Film Noir shined.

EDIT – I somehow missed Crossfire (1947) when I put this together, but have since written about it for Oscar Vault Monday here.