Zach: What would you do if I told you I’ve been celibate for six months?
Alex: Cross my legs.

Frederick: Alright, I see all that.
Lloyd: Oh no.
Frederick: I just don’t know why I take them.
Lloyd: Freddy love, why does anyone do anything? Why does that other idiot go out of the front door holding two plates of sardines? I mean, I-I’m not getting at you, love.
Gary: Course not, Lloyd. I mean, why do I? I mean, Jesus, when you come to think about it, why *do* I?
Lloyd: Who knows?
Gary: Who knows. You see, Freddy?
Lloyd: The wellsprings of human action are deep and cloudy. Maybe something happened to you when you were a very, very, very small child that made you frightened to let go of groceries.
Belinda: Or it could be genetic.
Gary: Yes, or it could be. . .you know.
Lloyd: Could, could well be.
Frederick: Of course, thank you. I understand all that, but. . .
Lloyd: Freddy love, I’m telling you I don’t know. I. . .I don’t think the *author* knows. I don’t know why the author came into this industry in the first place. I don’t know why any of us came into it.
Frederick: All the same, if you could just give me a reason I could keep in my mind.
Lloyd: Alright, I’ll give you a reason then. You carry those groceries into the study, Freddy honey, because it’s just slightly after midnight, and we’re not going to be finished before we open tomorrow night – Correction: before we open TONIGHT!

From The Warner Archive: Three by Blake Edwards

Later this year writer/director and comedic impresario Blake Edwards would have celebrated his 90th birthday. In celebration of this occasion, the Warner Archive has released three of his later comic gems: 1981’s S.O.B., 1982’s Victor Victoria and 1989’s Skin Deep. While these are all just re-releases and not remasters, the picture quality is wonderful on all three. There’s also great special features and subtitles – something lacking on many of the Warner Archive’s releases. 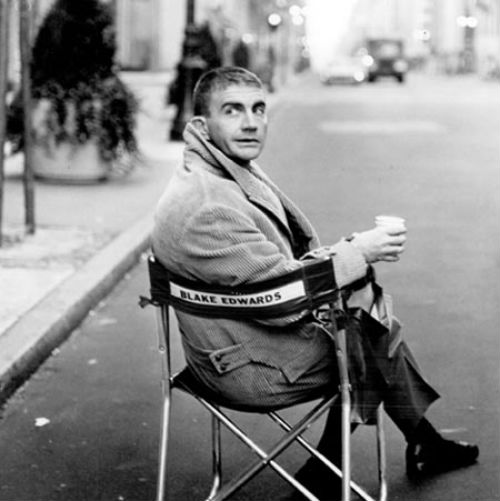