New Poster For “The Company Men”

Love this poster. It’s a nice homage to the poster for 1992’s Glengarry Glen Ross (which I still haven’t seen!). The Company Men is written and directed by John Wells, of E.R. and The West Wing fame. It’s set to be released by the Weinstein Company on October 22nd. 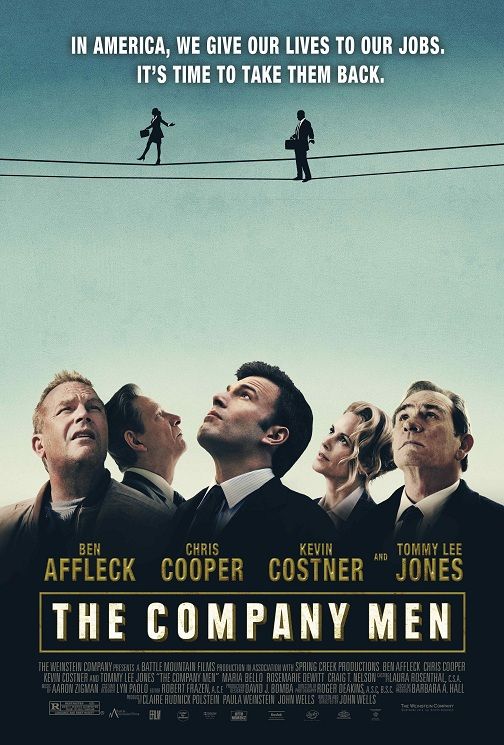