Posters For “Meek’s Cutoff,” “The Conspirator”

These are both films I first heard about during the Toronto International Film Festival last fall (not that I was there, but buzz surfaced on the internet). I really cannot wait to see either. Both films are set to open on April 15th. 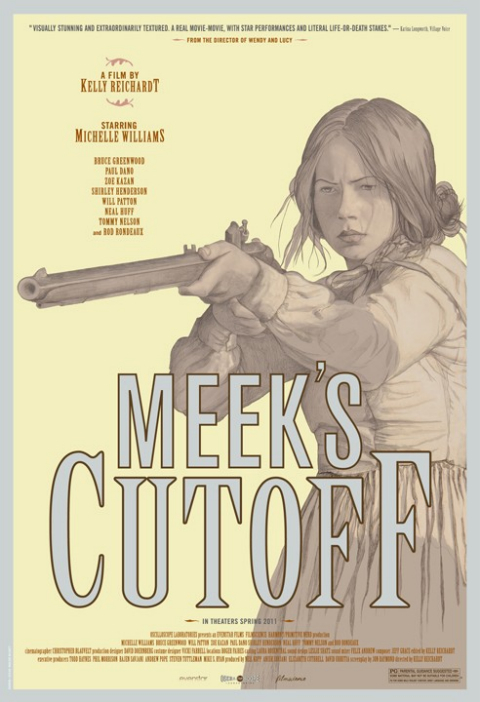 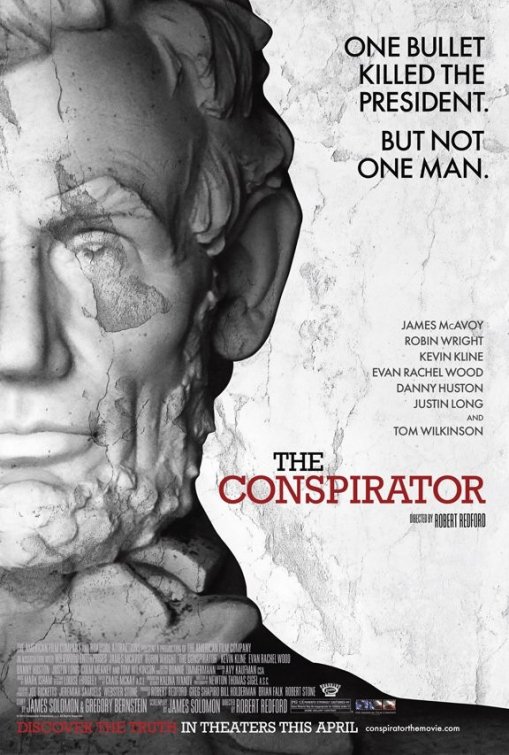 Robert Redford’s “The Conspirator” gets a distributor

Here’s the story off of AP:

TORONTO – Robert Redford’s Abraham Lincoln assassination drama “The Conspirator” has been picked up for theatrical distribution by Lionsgate and Roadside Attractions.

The two companies aim for a spring 2011 release for “The Conspirator,” which premiered at the Toronto International Film Festival.

The $20 million production directed by Redford was one of the biggest films to enter the festival without a distributor already in place.

I’m pretty bummed we have to wait until spring! Which means they aren’t going to push it as an Oscar worthy film this year or next year even, since spring is awfully early for an Oscar bait film. Major bummer.

Off The Radar – Robert Redford’s “The Conspirator”

Somehow this film has stayed completely off my radar but thanks to this post by Scott Feinberg, it is now not only on my radar, but quickly jumping to the top of my list of films I cannot wait to see. I’ve seen several of the other films Robert Redford has directed (not to mention acted in) and I love his style. The cast list reads like a dream:  Robin Wright, James McAvoy, Justin Long, Evan Rachel Wood, Jonathan Groff, Tom Wilkinson, Alexis Bledel, Johnny Simmons, Kevin Kline and Toby Kebbell. 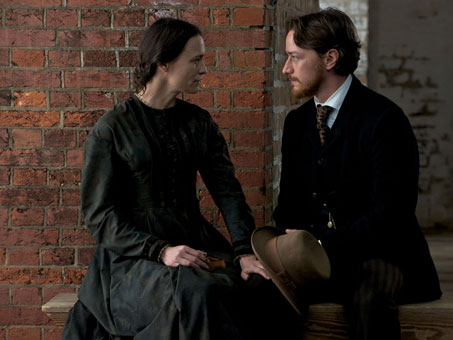 Synopsis and more pictures after the cut.