Don Corleone: You look terrible. I want you to eat, I want you to rest well. And a month from now this Hollywood big shot’s gonna give you what you want.
Johnny Fontane: Too late. They start shooting in a week.
Don Corleone: I’m gonna make him an offer he can’t refuse.

82 Years of Oscar, 10 Favorites and 5 Films I Could Have Done Without

So I recently completed one of my life goals: watching every single film that won the Academy Award for Best Picture. I would say it took me 24 years, because that’s how old I am and the Academy Awards have been my favorite hobby as long as I can remember. However, it was in the last six weeks or so that I’ve been really hitting the list hard because I realized I only had twenty left and that seemed like a very doable task. All but two of these films are available on DVD. Sadly, one of my Top Ten Winners isn’t. You can, however, get it on VHS and find it on YouTube if you’re wily. It’s been a wonderful experience watching all 82 films. Most are really quite wonderful, others are so-so and a handful I thought were downright boring. My next goal is to watch all of the films that were nominated for Best Picture. There are 474 films that have been nominated and I’ve seen 257 of those films already, which only leaves 217. I’m figuring on some of the earlier films to be a little hard to come by and I also plan on taking a few years to try to complete this goal. I’m sure I’ll write something about that when I do finish it! But now on to my favorite and least favorite Best Picture winners. 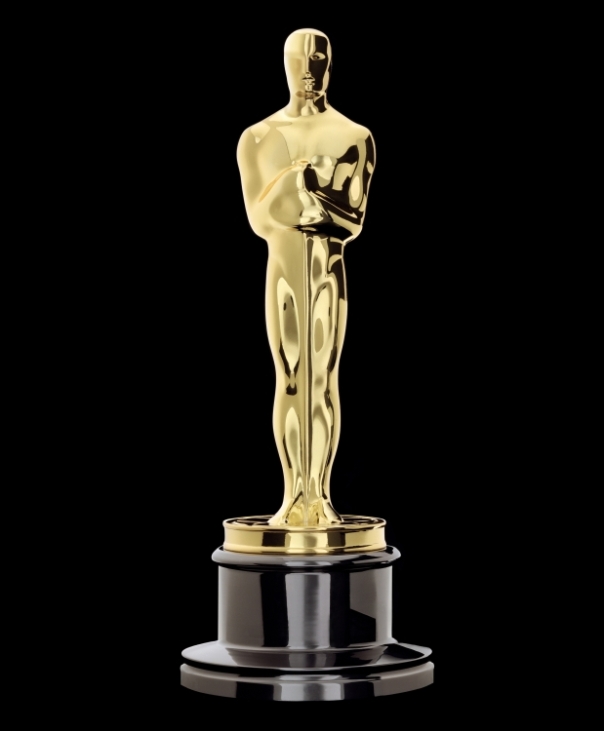 Tags: Casablanca, Chariots of Fire, Gigi, Gone With The Wind, Grand Hotel, How Green Was My Valley, Kramer vs. Kramer, Marty, Oliver!, Out of Africa, Rocky, the Academy Awards, The English Patient, The Godfather, The Oscars, West Side Story, Wings