I’m not sure if I saw this first or the first film adaptation of Robert Nathan’s book, 1947’s The Bishop’s Wife (with one of my favorite Cary Grant performances!), but I did watch this movie A LOT in the late-90s when it was on TV all the time (I think TBS?) I did, however, have no idea that Penny Marshall directed it until I noticed it was on Netflix last week. I decided it was time I revisited this film (not the least of which because Denzel Washington is so goddamn charming as Dudley!) 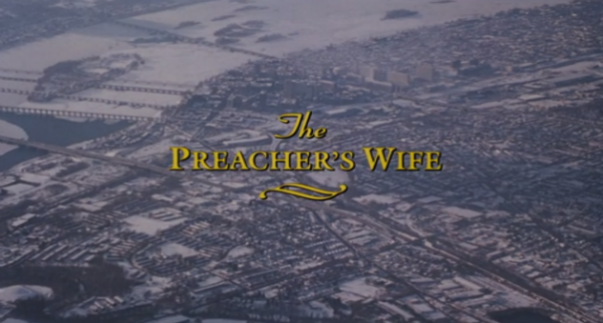