I am a big fan of Joshua Logan’s Picnic, Bus Stop, Sayonara and Paint Your Wagon (and Mister Roberts, which he took over when John Ford became ill; though I must say I did not really like Fanny), so when I heard the Warner Archive was releasing a remastered copy of 1960’s Tall Story (a film I’d been trying to see or ages) I was overjoyed. While the title sequence is still a little grainy, the rest of the remaster is wonderful and crisp. Nothing makes me happier than crisp black and white cinematography and this remaster does justice to Ellsworth Fredericks‘ excellent work. 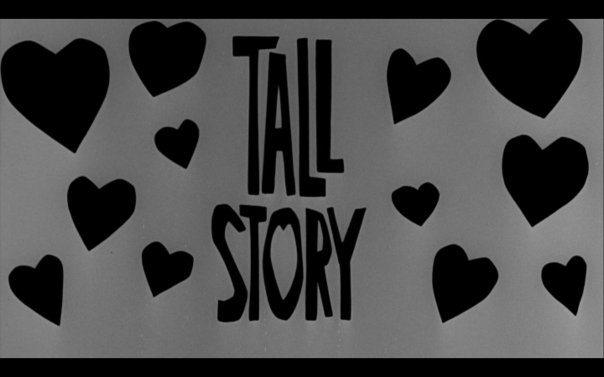 The film is a satirical look at campus life in the early 1960s, its overzealous celebration of athletics (still oh so relevant) and women who go to college solely to find a husband (a little dated now, but fascinating as a time capsule none the less.)

While I understand the story is satirical, I had problems with Jane Fonda’s character. I guess she was a decent reflection of a lot of women from the era (maybe even now. . .); I’m just glad my mother wasn’t like that and I’m not like that. I do, however, think Fonda was great in this, her debut role. She’s got star-power for sure (and looks so much like her father it’s eerie.)

Tony Perkins is one of my favorite actors, I wish more people knew his work besides Psycho. He’s great in this film, even if his character is a bit of a dope. Amen to whoever thought to cast him as a basketball player so we all get to see him in shorts a lot. He and Fonda have palpable chemistry and I wish more of the film focused on their bizarre relationship – no kissing (aside from one hot smack on the back of Fonda’s neck) until they’re engaged! The sexual tension was delicious; Logan is a master at that. 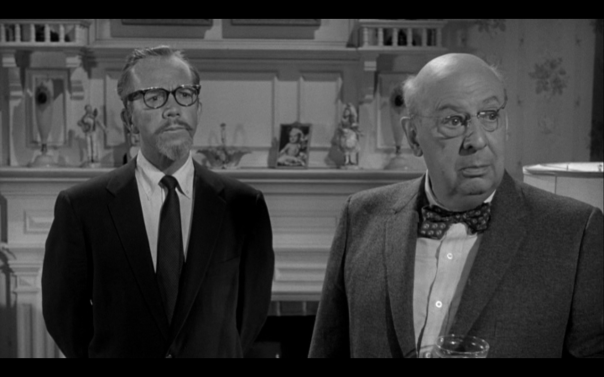 Ray Walston and Marc Connelly (of the infamous Algonquin Roundtable) are a hoot as a couple of professors who facilitate (against their own will, really) the meeting of Fonda and Perkins. Walston is particularly great as a stick-in-the-mud ethics professor who refuses to bend his morals for the great good – a basketball game against the Russians! 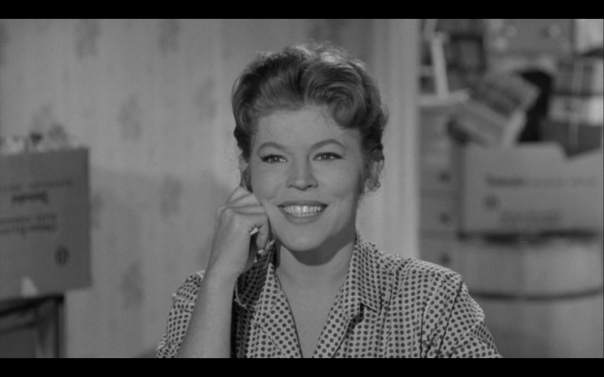 Anne Jackson gives a delightful performance as Walston’s wife, who goes with the flow just a little better than her husband. 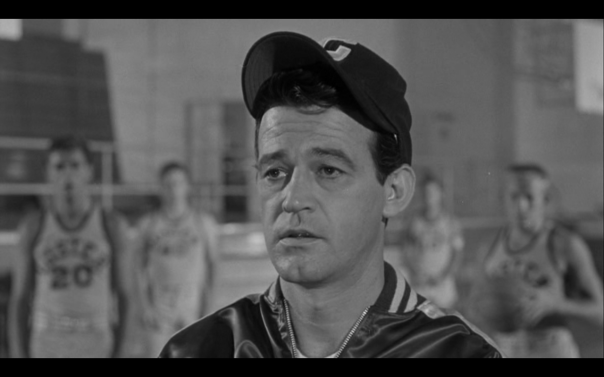 Murray Hamilton is probably best known for his role as the Mayor in Jaws. Here he gives a great comedic performance as the coach of Custer University’s champion basketball team. Though he’s not given much screen-time, he dominates every frame he’s in.

This is a great little gem of a film and a beautiful remaster. An absolute must for fans of Fonda, Perkins and Logan.