This month I watched quite a bit more films (I curbed my rewatch of The X-Files, but it’s still happening. Trust.) But before we get into the log, here’s a recap of all the writing I did this month. For The Classic Film Collective I recommended a great silent film and wrote a poem about Merle Oberon. On my podcast Prog Save America I had director Allan Arkush (Rock and Roll High School, Get Crazy) on to talk about being a teen Bob Dylan fan in the 60s and working at the Fillmore East, and I had Amanda from the podcast Discord & Rhyme talk about The Moody Blues. Speaking of podcasts, I joined Ryan from the Matineecast to talk about Zola. For Nerdist I wrote about crazy credits, the classic films that may have inspired Captain America: The First Avenger, and Arthurian adaptations you may have forgotten about. For Moviefone, I wrote about Zola & American Honey, films that inspired The Last Letter From Your Lover, and interviewed Shahad Ameen about her film Scales, Leigh Janiak about the Fear Street Trilogy, Augustine Frizzell about The Last Letter From Your Lover, and Sonia Kennebeck about Enemies of the State. For The Playlist I reviewed This Way Up season 2, The Last Letter From Your Lover, and The Pursuit of Love. For RogerEbert.com I wrote about how the doc about Anthony Bourdain is a disaster. Lastly, one of the pieces I am the most proud of yet, for Musings I wrote about how Ethan Hawke has infused autobiography into his body of work.

As always, after the cut you can find everything I watched in July as well as some of the highlights of my month in film.

As you probably sussed, there was a lot of Bob Dylan watching happening last month. That will pay off soon when the Screen Drafts podcast drops the episode we recorded about Bob Dylan films later this week, so look forward to that! You will see that one of those films made it to this highlights section, so that might count as a spoiler. Sorry! Anyways, here are the films that took my breath away this past month. 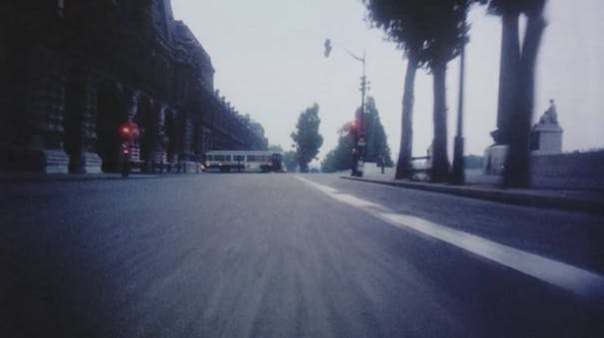 This short was programmed before a double feature of Two-Lane Blacktop (great) and Cockfighter (definitely a movie), but it ended up being my favorite part of the night. Shot in what appears to be one continuous take, it follows a man driving incredibly fast (and quite a bit furious) through the streets of Paris from their perilous POV. It is INTENSE. And the final sequence where you see what was waiting for him at his destination? Definition of perfection.

I adored Born In Flames, so I was so excited when Janus finally restored this film and Criterion put it out on Blu-ray. It follows the life in the day of a lesbian sex worker (who mostly has sex with men on the job) in a Manhattan brothel. It puts the work in sex work. Compassionate and way ahead of its time in humanizing the oldest profession in the world, this is a must watch film. I haven’t yet dug into the special features on the disc, but the restoration is gorgeous. 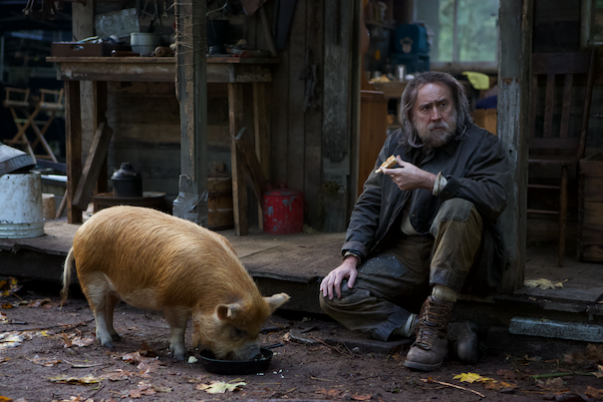 Best if you go into this movie not knowing a goddamned thing and let it just wash over you. The most emotionally poignant film I’ve seen all year and a reminder to me of why Nic Cage was my favorite actor when I was a kid. Cannot wait to get this on Blu-ray and watch it over and over and sob. 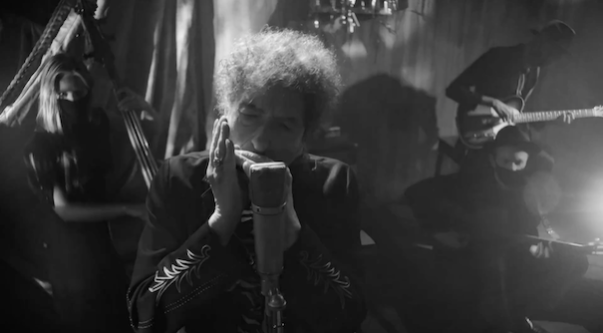 Screen Drafts spoilers! I loved this wacky concert doc so goddamned much. It’s like the cover of Dylan’s most recent album Rough and Rowdy Ways came to life in living B&W. Shot in a dive bar in Marseilles, Dylan’s voice has never sounded as emotionally resonant as it does here while he goes through deep cuts from the first few decades of his career. When he went from “To Be Alone with You” to “What Was It You Wanted” you bet I cried. Har’el chooses some really interesting framing and shot set-ups to bring a richness to the world, and her extras are just that – so extra. I wanted to live in this. It was streaming for one week only, but I have to hope it gets some kind of proper physical release soon.

I watched several of Haroun’s films this month as they were expiring on Criterion Channel and I am so glad I made the effort. Hailing from Chad, Haroun has a sharp eye for the changing social dynamics of his home country and the push-and-pull relationship its people still have with the colonial powers who once ruled them. This film in particular looks at the recent upheaval of many Africans due to civil wars and their attempts to seek asylum and migrate to Europe. While deep down it is a condemnation of the clinical way in which asylum is assessed, it gives a deeply human face to this struggle. Eriq Ebouaney and Bibi Tanga play brothers, intellectuals who have fled their home country seeking a new life for themselves, and their children, only to find a cold bureaucracy that is not really set up to see value in their lives, just names on documents. While this was my favorite of the films I watched, I think if you get the chance you should watch all of Mahamat-Saleh Haroun’s films. 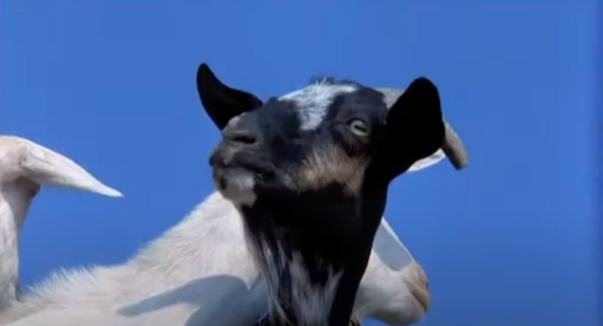 A yuppie take on Shakespeare’s play with all the emotional depth you expect from Mazursky, this film features some fine work from its cast including John Cassavetes, Gena Rowlands, Susan Sarandon, Vittorio Gassman, Raúl Juliá, and Molly Ringwald (in her first film role!). What really sold me on it though, was a two-minute sequence in which Juliá plays a the clarinet for a herd of goats who subsequently dance to “New York, New York” as sung by Liza Minnelli. Now THAT, my friends, is cinema. 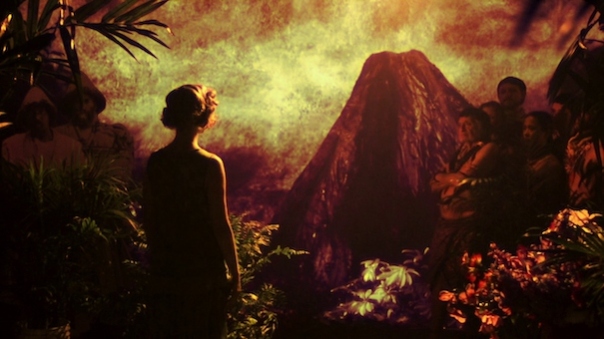 Speaking of cinema, every time I watch a new-to-me Guy Maddin film I am reminded that I need to see more Guy Maddin films (I have now seen all but two of his features, but am missing quite a few shorts) because he is such a wild man. With the dark humor of David Lynch and the knowledge and appreciation for the more obscure elements of silent cinema, Maddin’s films are unlike anything else. This film is crafted in such a way that if all you are used to is a three act structure, well, throw that book away! There are stories within stories and tangents within tangents and nothing really ties itself all the way back together, but who cares? Go with it! It surely feels like the kind of cinematic nesting doll that rewards multiple rewatches. I am excited to visit again soon!

So that was July. Who knows what August has in store for us all! Oh, also if you are on Letterboxd, I finally synced my profile with all the places I had been keeping track of films, so give me a follow won’t you?