Judy: I’m sorry if I wasn’t very nice before. It’s just, it’s a new school and I didn’t want everyone to think I was. . .weird.
Paddington: Oh, I understand, Judy. It is not easy being somewhere new.
Judy: No, it isn’t.
Paddington: Things can be very different from how you imagined.

In honor of director Jane Campion being the head of this year’s Cannes Film Festival jury and this film’s five-year anniversary (it premiered at Cannes on May 15th, 2009), I decided I would finally write about Bright Star. I love this movie so dearly that I know I won’t be able to cover everything that I love about it (I could write a whole book!), so instead I have picked out a few of my favorite moments from the film. END_OF_DOCUMENT_TOKEN_TO_BE_REPLACED

Antoine Richis: Why did you kill my daughter?
Jean-Baptiste Grenouille: I just needed her.
Antoine Richis: Very well, but remember this. . .I’ll be looking at you when you’re laid on the cross and the twelve blows are crashing down on your limbs. When the crowd is finally tired of your screams and wandered home, I will climb up through your blood and sit beside you. I will look deep into your eyes. . .and drop by drop I will trickle my disgust into them like burning acid until. . . finally. . .you perish. 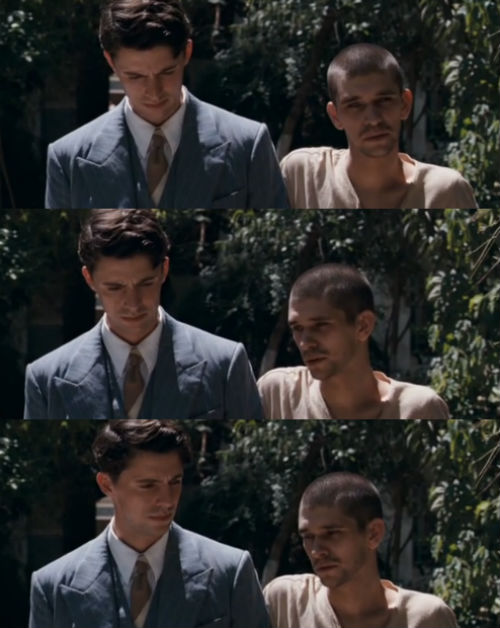 Sebastian Flyte: It’s rather a pleasant change. . .when all your life you’ve had people looking after you, to have someone to look after, yourself. 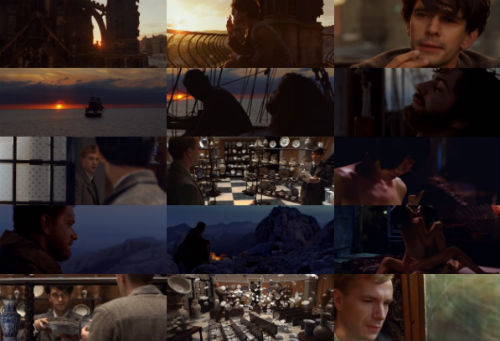 Robert Frobisher: Sixsmith. I climb the steps of the Scot monument every morning and all becomes clear. Wish I could make you see this brightness. Don’t worry, all is well. All is so perfectly, damnably well. I understand now that boundaries between noise and sound are conventions. All boundaries are conventions, waiting to be transcended. One may transcend any convention if only one can first conceive of doing so. Moments like this, I can feel your heart beating as clearly as I feel my own, and I know that separation is an illusion. My life extends far beyond the limitations of me.

John Keats: You dazzled me. There is nothing in the world so bright and delicate. You have absorbed me. I have a sensation at the present moment as if I was dissolving.