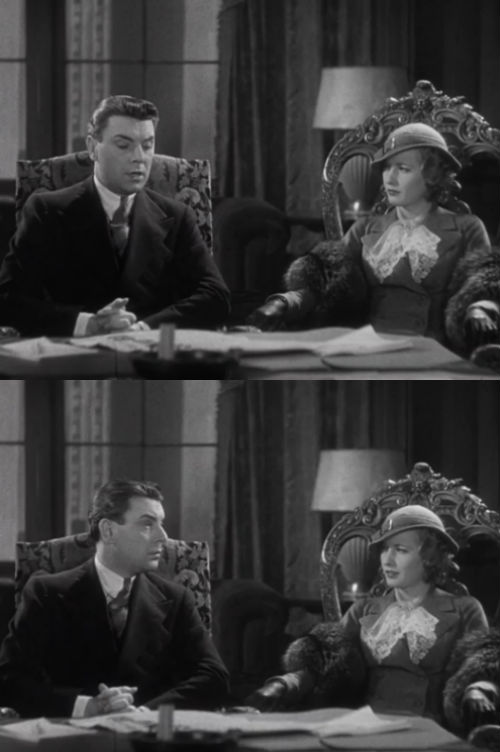 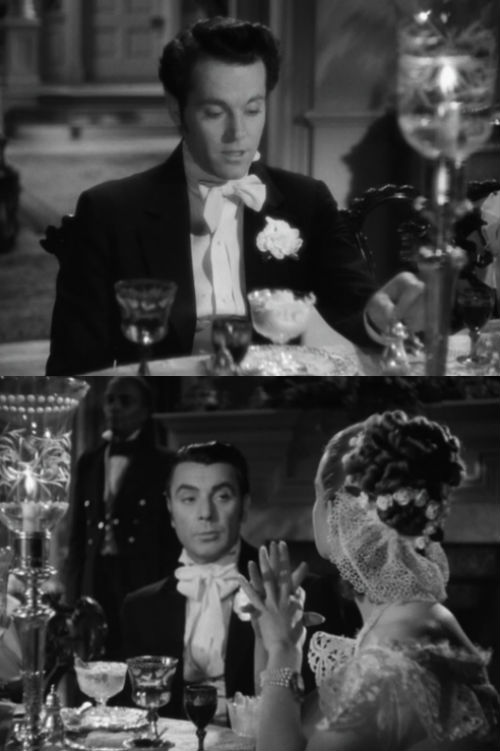 Preston Dillard: Naturally, we claim the right to the customs we were born to. Even some of us who question the value of those customs.
Buck Cantrell: I like my convictions undiluted, same as I do my bourbon.

I really love this film. I have watched it many times. It’s one that gets richer each time you watch it. Often, you hear it dismissed, or at least introduced, as Bette Davis’s Gone With The Wind, but it is definitely more than just a consolation prize. This film represents a turning point in Davis’s career and it was after her phenomenal turn in this film that she became the superstar we now know and love. The film was nominated for five Academy Award, won two: Best Cinematography, Best Score, Best Supporting Actress Fay Bainter (won), Best Actress Bette Davis (won), Best Picture. The other films nominated for Best Picture that year were The Adventures of Robin Hood, Alexander’s Ragtime Band, Boys Town, The Citadel, Four Daughters, La Grande Illusion, Pygmalion, Test Pilot, and winner You Can’t Take It With You. I have actually seen all of these films, and they are ALL fantastic. 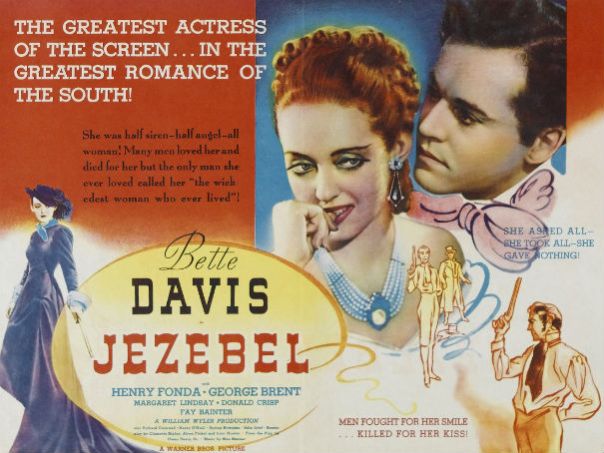