Barbara Wynne: We must go, darling. We have the Bishop for lunch.
Clive Candy: I hope he’s tender.

Sister Clodagh: You are objectionable when sober, and abominable when drunk!
Mr. Dean: I quite agree.

The festival was two weeks ago and it was amazing. I did a lot of coverage/interviews this year over at YAM Magazine, and now that it has all posted I wanted to make sure you guys over here got to read it all. 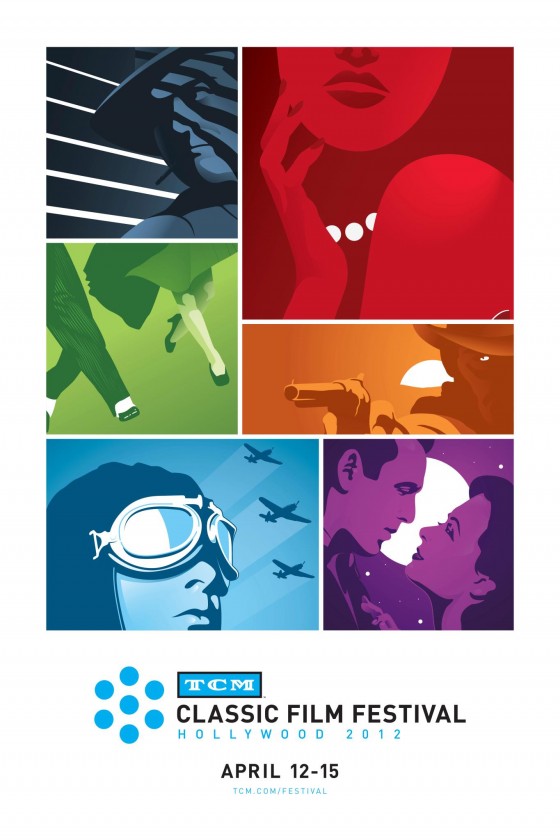 Movie Quote of the Day – A Matter of Life and Death, 1946 (dir. Michael Powell, Emeric Pressburger)

Conductor 71: Ah, these English! What is the good of kissing a girl if she does not feel it?

There is just so much to say about 1948’s The Red Shoes, that I just can’t cover it all. I saw this for the first time last week and I absolutely fell in love with it. I think it’s one of those films that has aged splendidly because it was so ahead of its time when it was first released. It’s about obsession and love and desire and artistic drive and feminism and just so many other things. It also contains some of the greatest art direction and cinematography of all time. It was nominated for five Academy Awards, winning two: Best Art Direction-Set Decoration (won), Best Scoring of a Dramatic or Comedy Picture (won), Oscar Best Film Editing, Best Writing – Motion Picture Story and Best Picture. It was up against Johnny Belinda, The Snake Pit, The Treasure of the Sierra Madre and winner Hamlet.