Freddie: So, how is she?
Allen: How is she? She’s a. . .she’s a mermaid. I don’t understand. All my life I’ve been waiting for someone and when I find her, she’s a fish.
Freddie: Nobody said love’s perfect!
Allen: Oh, Freddie, I don’t expect it to be perfect, but for God’s sake, it’s usually human! Every day people meet and they fall in love. Look what I got.
Freddie: Look what you got. Yeah, let’s look at what you got. Let’s take a good look at what you got. People fall in love every day, huh? Is that what you said?
Allen: Yeah.
Freddie: Yeah? That’s a crock! It doesn’t work that way. Do you realize how happy you were with her? That is, when you weren’t driving yourself crazy. Every day? Come on. Some people will never be that happy! I’ll never be that happy. What am I talking to you for? You don’t know nothing.

Niki Lauda: Happiness is the biggest enemy. It weakens you. Puts doubts in your mind. Suddenly you have something to lose.
Marlene: When you call happiness an enemy, then it’s too late. Then you have lost already.

Movie Quote of the Day – The Courtship of Eddie’s Father, 1963 (dir. Vincente Minnelli)

Eddie: I think she looks swell. It couldn’t be her eyes.
Tom: Her eyes?
Eddie: They’re not all skinny. You know, like those ladies in the comic books who are no good. They always got skinny eyes.
Tom: Skinny eyes. Anything else?
Eddie: Well, there’s one other thing, but. . .it’s about sex.
Tom: Go ahead. I can stand it.
Eddie: Well, the bad ladies, they always got big busts. Now, don’t get mad, Dad, but it’s true. Very big. Skinny eyes, and big busts is how you tell a bad lady from a good one.
Tom: Aren’t there any good ladies in all that stuff you read?
Eddie: Oh sure. . .but they always got medium-size busts. . .and round eyes, of course.
Tom: I’ll keep that in mind.

From The Warner Archive: The Courtship of Eddie’s Father, 1963 (dir. Vincente Minnelli)

As many of you know, I really love Glenn Ford. Like, really love. I am so excited about all the Glenn Ford media hitting the home video market in the last few months. Enter The Courtship of Eddie’s Father from the Warner Archive Collection. This was such a great film; I can’t believe I had never seen it before.

END_OF_DOCUMENT_TOKEN_TO_BE_REPLACED 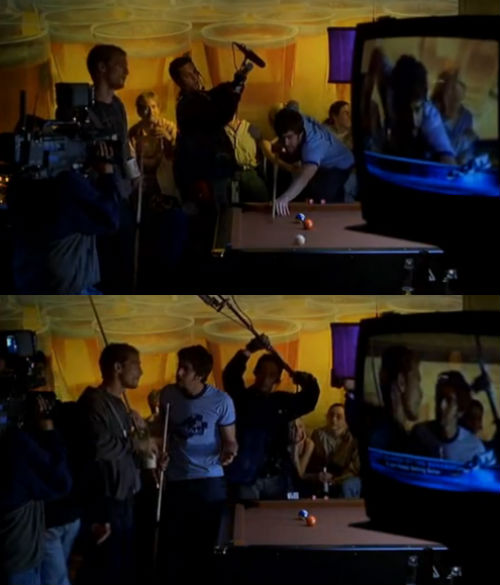 John: Look, Ed, you put anybody on television 16 hours a day, at some point they’re going to wind up rolling off a table and squashing a cat.
Ed: Oh, man, that’s not my point.
John: All right, look. With no privacy, there is no dignity. Capisce?

I’ve actually only seen two of these five films, but I loved both of them. So. Much. Stanwyck.  TCM is partnering with Sony (aka Columbia) and Martin Scorsese’s The Film Foundation to release these films in a box set called Frank Capra: The Early Collection, which will be released on Monday, Sept. 3. The releases will include introductions by Robert Osborne, Martin Scorsese, Ron Howard and Michel Gondry, as well as audio commentaries by film historians Jeanine Basinger and Jeremy Arnold. More information after the cut.

END_OF_DOCUMENT_TOKEN_TO_BE_REPLACED 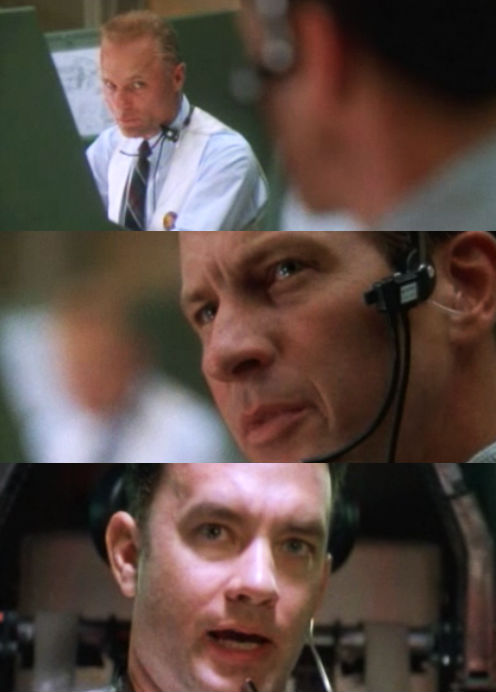 CAPCOM 1: This is Houston. Say again, please.
Jim Lovell: Houston, we have a problem.

My first memories of American Graffiti mostly revolve around my love of the film’s soundtrack. I remember watching it as a little kid and not really being able to follow the plot, but absolutely falling in love with the soundtrack. It’s perhaps the best soundtrack of all time. That may be debatable, but I’ll stick with my opinion there. Apparently George Lucas wrote the screenplay after being challenge on the set of THX-1138 by Francis Ford Coppola to write something that mainstream audiences would enjoy. Lucas then set the film in 1962 around the cruising culture he remembered as a teenager in Modesto. The result was a ridiculously successful film full of early-60s, pre-Vietnam-era nostalgia. The film had a $775,000 budget and wound up grossing $118 mil. It was also nominated for five Academy Awards: Best Original Screenplay, Best Film Editing, Best Supporting Actress Candy Clark, Best Director and Best Picture. It was up against A Touch of Class, Cries and Whispers, The Exorcist and winner The Sting.

END_OF_DOCUMENT_TOKEN_TO_BE_REPLACED 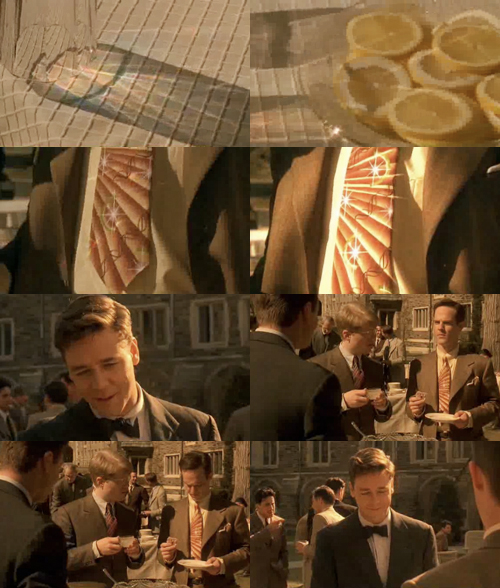 Nash: There has to be a mathematical explanation for how bad that tie is.