It’s that time of year. Everyone is frantically trying to finish end of the year projects at work or at school. People are freaking out because they are alone (hopefully not forever though!), etc. etc. It’s also that time of year when we celebrate those we love by giving them things we think they’ll love (or that we love and want to convince them to love, too). Thus I give you my first-ever Holiday Gift Guide, filled with 15 things that I think would make awesome gifts for the movie lover in your life. 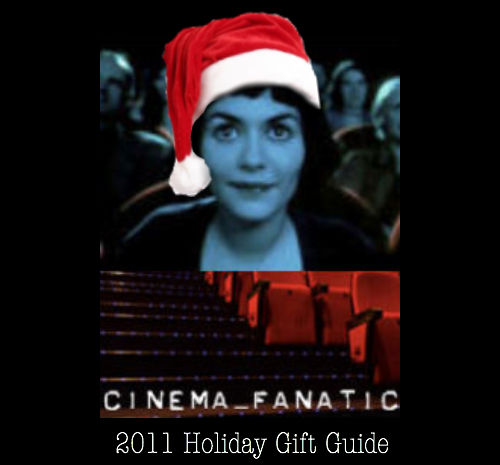 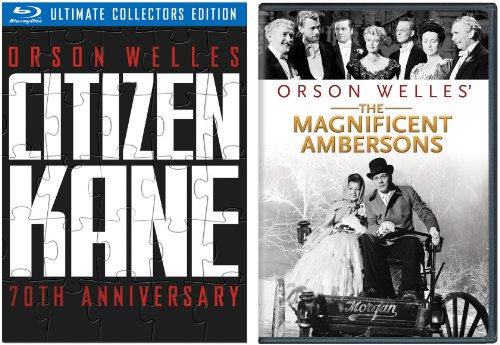 Both of these movies are some of the greatest films ever to be produced. Both are a must for any film collection. I actually own this and I can vouch for all the fancy accoutrements it comes with. 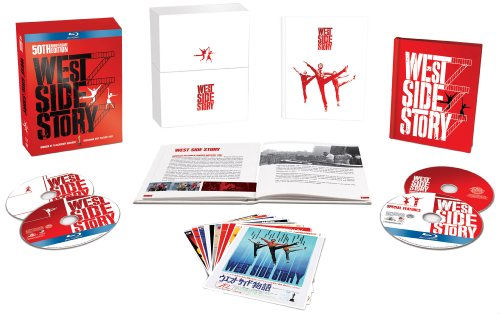 If you don’t have anyone to give this to, you can give it to me… 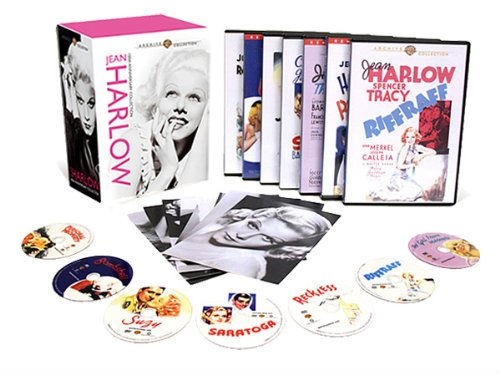 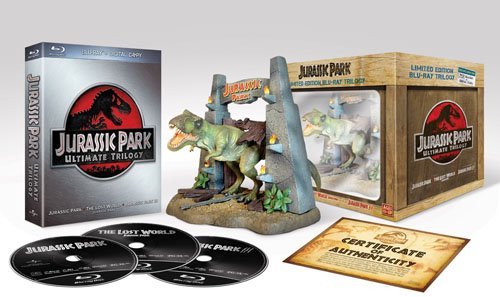 I don’t even think I need to write about how cool this is. Just look at it.

5. the Complete Jean Vigo from the Criterion Collection 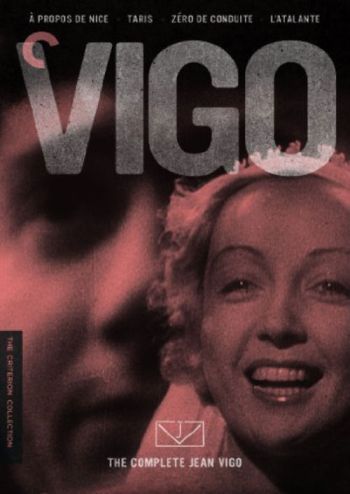 Jean Vigo was one of the most influential directors there ever was and he only made one feature film. This is the first time most of this has been available on DVD. Definitely a must. 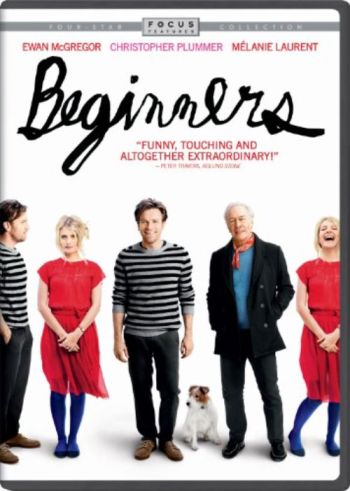 One of my favorites of the year. It’s equally as funny as it is profound and heartbreaking. 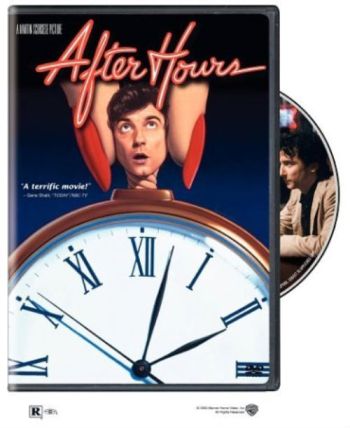 Of the nearly 1100 new-to-me films I’ve seen this year, this is my favorite. I’ve watched it about six times already this year. 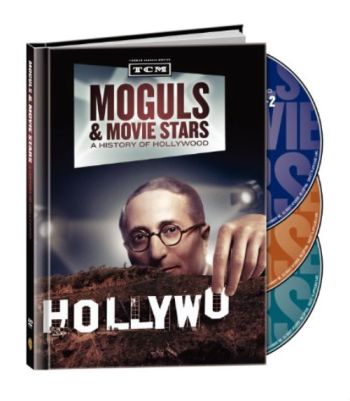 This is probably the single most informative documentary I’ve ever seen on the history of Hollywood and its impact on the movie business. 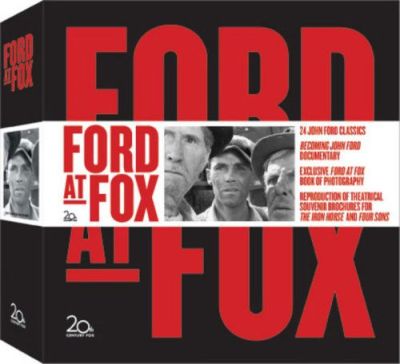 The most expensive thing on this guide. I just want it. John Ford was a master of cinema and this collection is invaluable. 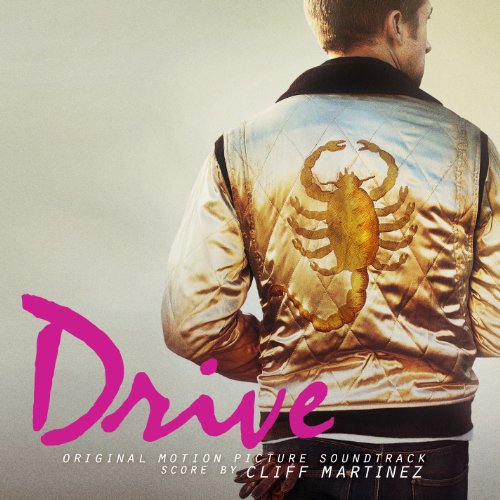 I don’t know how many people actually buy CDs or do legal downloading anymore, but this OST is a must. I can’t sleep, I can’t eat, I can’t do anything but listen to this soundtrack.

11. The Film That Changed My Life 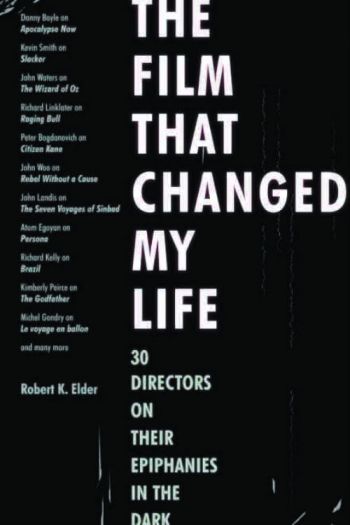 The title/book cover pretty much explains what this book is about. I can vouch for its awesomeness personally. For example, Edgar Wright’s interview about his love of An American Werewolf In London was so great I almost immediately went out and bought that film on DVD because I’d forgotten how fantastic it is. 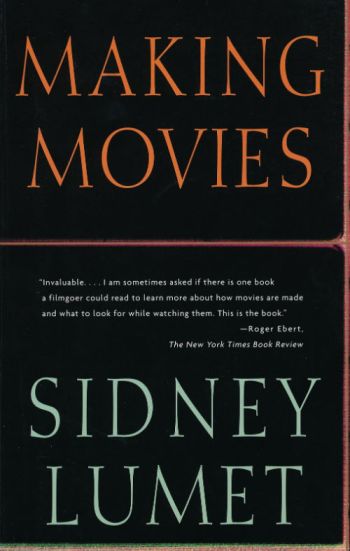 I finished reading this literally a day before Sidney Lumet died earlier this year. It is a must for anyone who wants to be a filmmaker or wants to improve their understanding of what goes into the process. 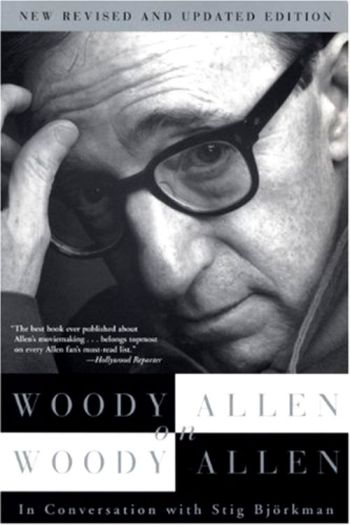 Great for Allen fans, but take it with a grain of salt. He’s very rarely satisfied with the final products of his films and doesn’t try to hide it. If you love a film of his and he says he’s unhappy with it, don’t let that mar your enjoyment. Artists are rarely satisfied. 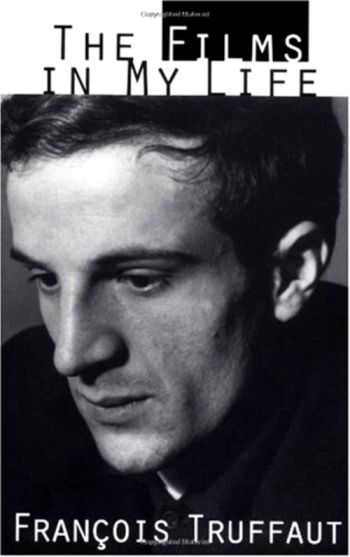 I actually got this for Christmas last year from my brother. It’s a bunch of essays from the 1950s+ written by Truffaut; some published, some never seen before, all wonderfully insightful. 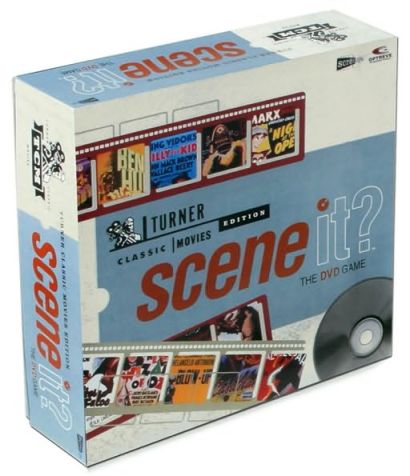 I got this for Christmas last year too. It’ll be really easy for any really hardcore classic film fan (almost too easy, actually), but everyone else will be dumbfounded and what’s more joyful than beating everyone at a game? You tell me.

You can find alternate versions of some of these gifts (Blu-Ray vs. DVD, etc) here.

P.S. if you are in an extra-giving mood, you can check out my personal wishlists here.