So this month marked the third-annual Noirvember, and I must say I couldn’t be more pleased with the turnout this year. We had people posting on Facebook, Twitter and Tumblr. Not only did I manage a new-to-me Noir film of the day, I also did a noir movie quote of the day every day this month, which I’m sure y’all noticed. I also read a few noir books: The Maltese Falcon by Dashiell Hammett and Laura by Vera Caspary, as well as reading the screenplays for Sunset Blvd. and The Third Man. Although I did manage to see a few non-noir films on the big screen (mostly new releases), a lot of decades went ignored this month. I will try to make up for that in December. Along with the aforementioned 2012 releases, I also go to see two of my favorite films that evaded me when they were first on the big screen at the Castro this month: David Fincher’s Zodiac (in a double with The Game) and Julian Schnable’s The Diving Bell and the Butterfly. All and all, it was a great month for cinema. Also, don’t forget to check out our 2012 Holiday Gift Guide!

So many great noir films this Noirvember. I guess I could have found some neo-noirs to watch in order to have some 70s and 80s films in the month, but I really wanted to delve into the era and it was kind of fun watching basically nothing but 40s and 50s films for an entire month. I hadn’t done that in far too long. As I mentioned above, I also saw several 2012 releases. I handful of them were really disappointing, but two of them I really loved (Lincoln I wrote about for YAM, as linked above). 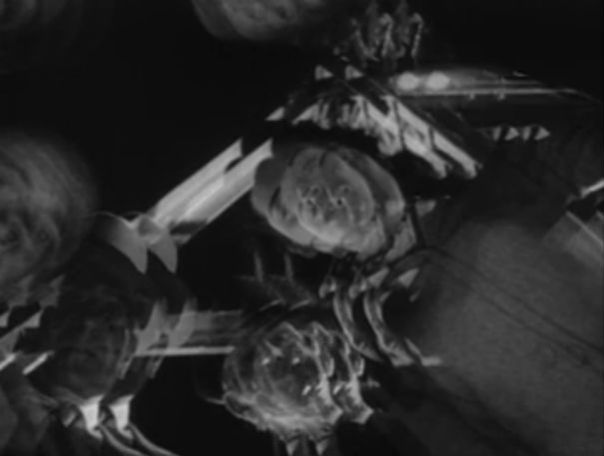 Frank Borzage works his melodramatic magic that we know and love ( see, also: Seventh Heaven), only this time set in a gritty noir world; although, this is more of a rural noir. If you think its setting makes it not noir, then I suggest you argue with founder of the Film Noir Foundation Eddie Muller, who ranked it as his 10th favorite Noir ever. This is a film about bullying and redemption and above all things love. 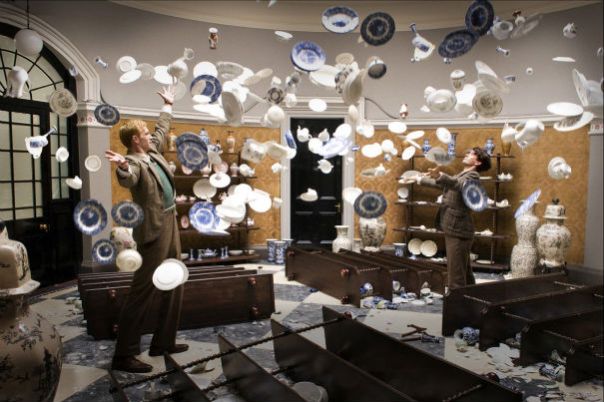 Along with Magic Mike, I think this is probably the most misunderstood film of the year. I will probably write more about it in my end-of-the-year and/or my Favorite Fifteen Films of 2012 post at the end of next month. For now I will just say, if you haven’t seen it yet and it’s still playing in a theatre near you, don’t listen to the naysayers and give it a chance. 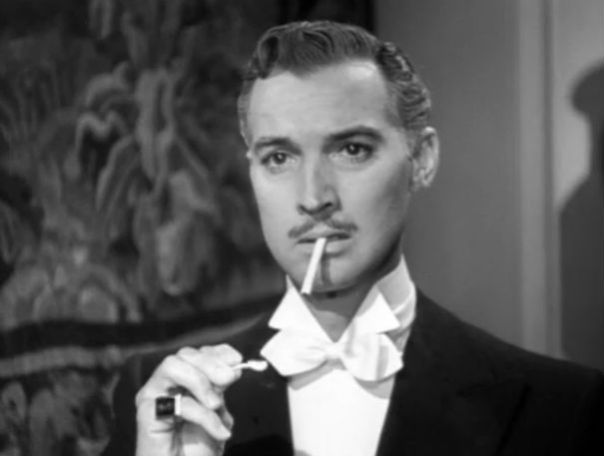 I kind of fell in love with Zachary Scott while watching this film, even though he plays a major cad (a recent biography of the actor is entitled Zachary Scott: Hollywood’s Sophisticated Cad). As the title suggests, this is a film about a ruthless man who will stop at nothing to get what he wants from life, manipulating his way to the top of society. But, as we often learn from films like this, it’s lonely at the top. 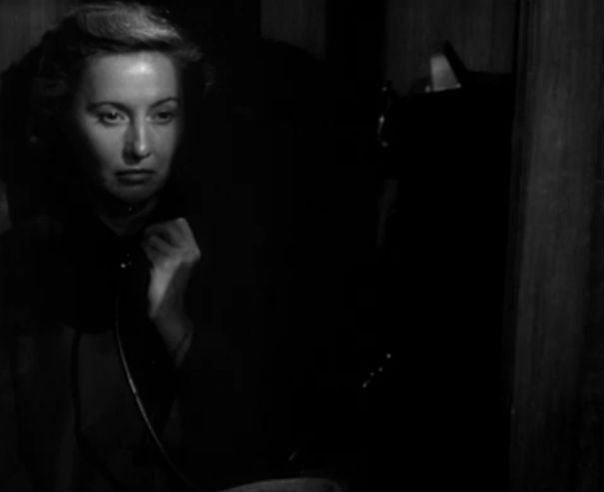 I had to feature at least on Barbara Stanwyck film for the month, as she is undoubtedly one of the great queens of noir. In this film she plays an unwed mother who’s life turns around after she survives a trains accident and is mistaken for another pregnant woman. I don’t want to spoil the rest of the film, but it is equal parts saccharine and cyanide, which is exactly how I take my noir. 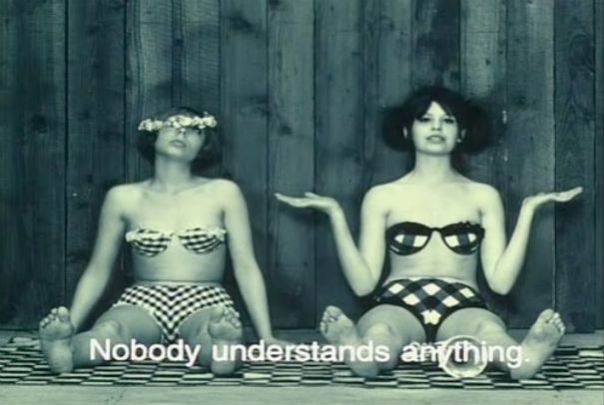 The Roxie Theater played a beautifully restored print of this seminal feminist and/or surrealist Czech New Wave film. It’s a feast for the eyes and will make you hungry for all kinds of things (including pies and cakes and apples) by the time its 70 minutes are through. I definitely need to see this again because I’m sure I missed a lot of little things and I have a sneaking suspicion this is the kind of film that just gets more enjoyable with every revisit.

I hope y’all enjoyed your Noirvemeber as much as I did and if you didn’t participate this year, I hope to see you next Noirvember! As for December, I don’t have many film watching plans besides trying to catch as many end-of-the-year releases as possible. Oh 2012, where have you gone!?

Posted on December 1, 2012, in 2012 in Films and tagged Cloud Atlas, Daisies, Moonrise, No Man of Her Own, Noirvember, Ruthless, Sedmikrásky. Bookmark the permalink. Leave a comment.