I thought it would be fitting to follow up my in memorium Sidney Lumet post with a more prolonged discussion of one of his greatest masterpieces. Like I said in that earlier post, I saw 12 Angry Men for the first time on PBS a few years ago. I couldn’t believe I’d never seen it before. Part of what makes this an undisputed masterpiece is how timeless it feels. Yes, it’s filmed in black and white, but it feels as fresh as if it were filmed today. Amazing, considering it was Lumet’s  first feature film. The only other directorial debut I can think of that is equally as amazing is Orson Welles’ Citizen Kane. Surprisingly this film was only nominated for three Academy Awards and lost them all to The Bridge on the River Kwai (something tells me François Truffaut was not happy with the Academy’s decision that year; read his book The Films in My Life and you’ll see why I think this). The awards it was up for were Best Adapted Screenplay, Best Director and Best Picture. The other films up for Best Picture that year were Peyton Place, Sayonara, Witness For The Prosecution and winner The Bridge on the River Kwai. Regardless of its Academy history, the film is ranked #7 on IMDb’s user-generation Top 250 and is generally considered one of the greatest films ever made. 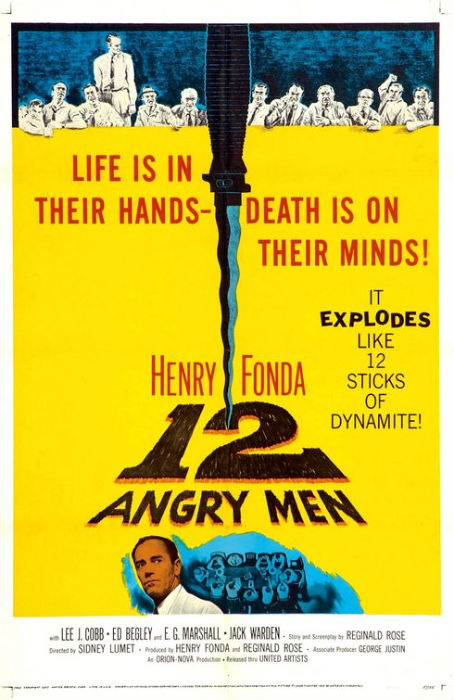 END_OF_DOCUMENT_TOKEN_TO_BE_REPLACED

I am the first to admit I have not seen as many Lumet films as I would like; I’ve only seen six of his films. But I loved all six of those films. I also recently finished reading his book Making Movies and realized there were so many of his films that I need to see. I would recommend that book to anyone who just likes watching movies and especially to anyone who is thinking of going into filmmaking. He was a passionate filmmaker and if you couldn’t tell that from his films, that book removes any doubt. So I’m going to talk about those films that I have seen, as well as a few I have but that were nominated for Academy Awards. Lumet himself was nominated for Best Director four times and Best Original Screenplay once. Sadly, he never won a competitive Academy Award, although he received an Honorary Oscar in 2005.

END_OF_DOCUMENT_TOKEN_TO_BE_REPLACED 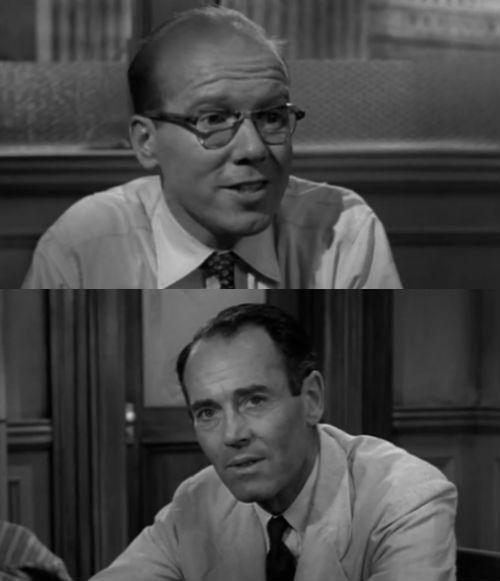 Juror #2: It’s hard to put into words. I just think he’s guilty. I thought it was obvious from the word, ‘Go’. Nobody proved otherwise.
Juror #8: Nobody has to prove otherwise. The burden of proof is on the prosecution. The defendant doesn’t even have to open his mouth. That’s in the Constitution.