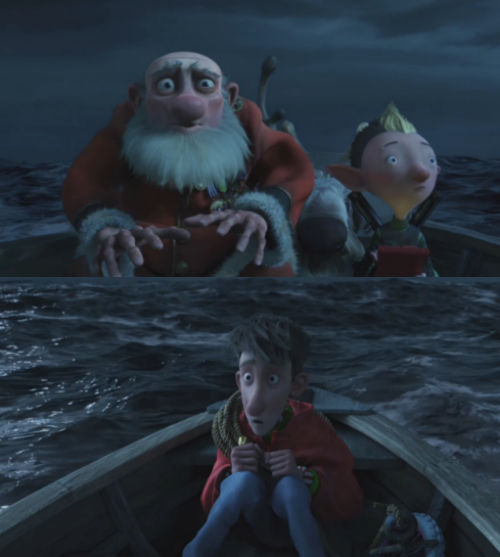 Grandsanta: Don’t worry, son, only a raving lunatic. . .
Arthur: I have to worry! It’s the only thing I’m good at! 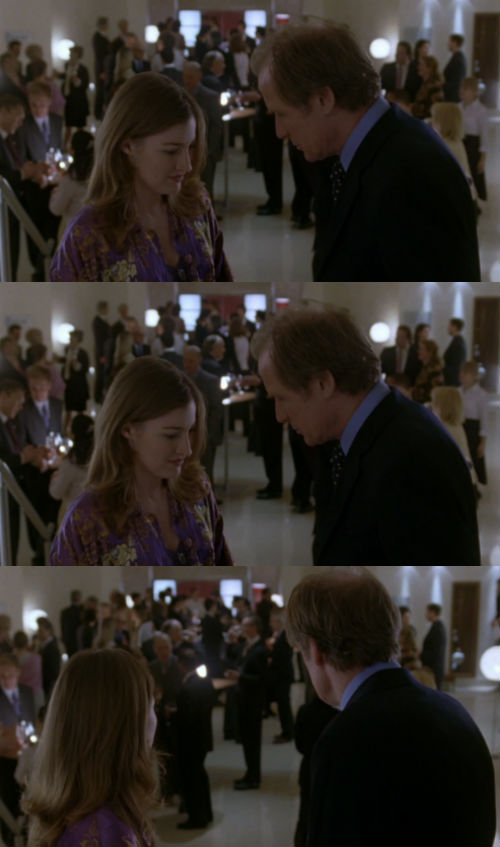 Gina: Scary.
Lawrence: Yes, but don’t worry. Some of the dullest people in the world are in this room. There are gold medalists in the Boredom Olympics here. Anything you say will be more interesting than anything they’ve ever said. 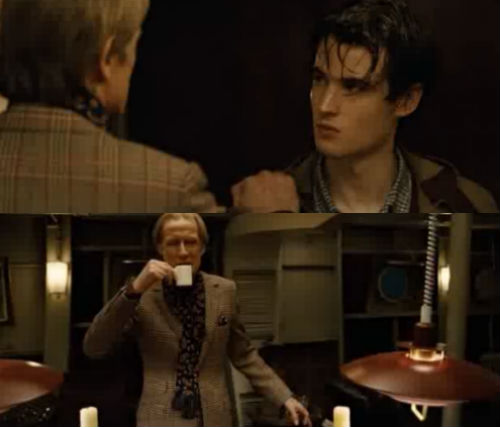 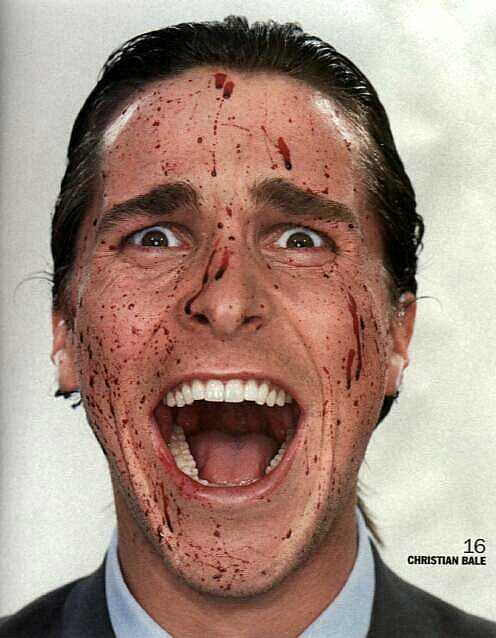 END_OF_DOCUMENT_TOKEN_TO_BE_REPLACED

I was really shocked that (500) Days of Summer was completely ignored by the Academy this year. It was on several critic’s top ten lists. It had won several critic awards for its screenplay. I really thought, at the very least, it would get nods for Original Screenplay and Editing (hello, that Expectations vs. Reality scene was fucking awesome). I even had it on my predictions for Best Picture. 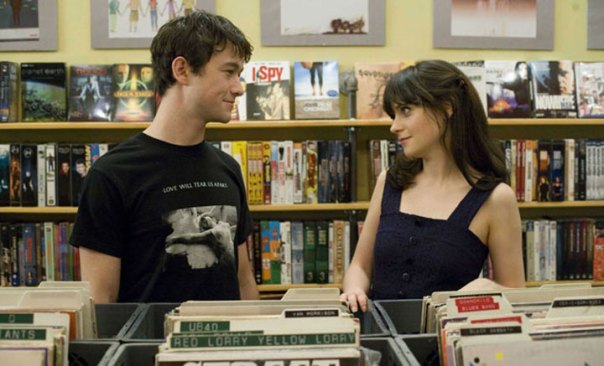 Alas, this was not the case and was probably, for me, the biggest disappoint of Tuesday’s announcements. However, this is not the first time an amazing piece of cinema has gone completely un-lauded by the Academy. I’ve picked one film from each year of this past decade that also has zero Oscar nominations to its name.