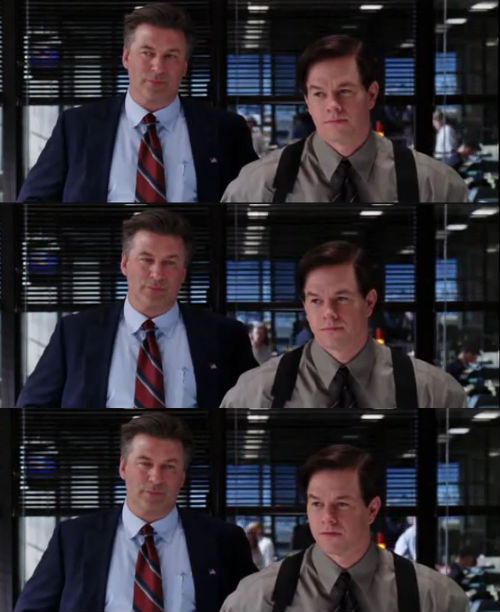 Lazio: Do you have anyone in with Costello presently?
Dignam: Maybe. Maybe not. Maybe fuck yourself.

I thought it would be timely to write about DiCaprio this weekend considering he’s just had his biggest film opening ever. The Christopher Nolan penned and helmed Inception has already made $60.4 mil (that’s more than 2006’s Blood Diamond made in its entire run) and has landed at the top of the box office. 2010 has really been DiCaprio’s year; he’s starred in two of the best films of the year and has given two of the best performances of his career. I’m going to go over some of my favorite and, in my opinion, best roles he’s played over the years. 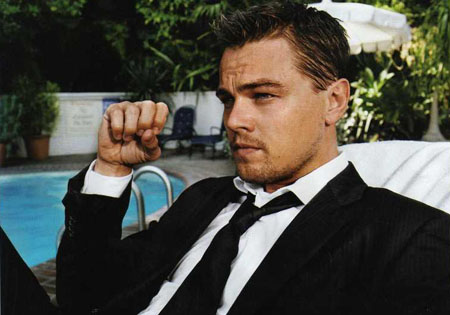