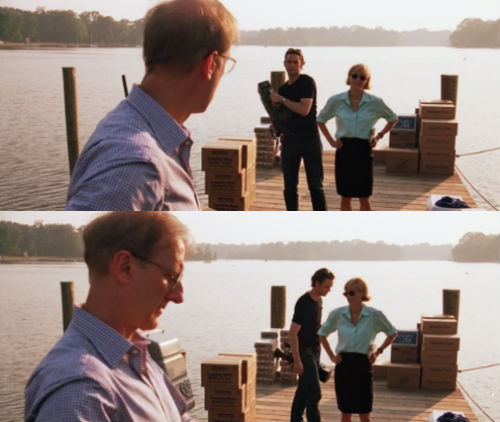 Jenny Lerner: We know everything.
Alan Rittenhouse: Nobody knows everything.

Dr. Zefram Cochrane: A group of cybernetic creatures from the future have traveled back through time to enslave the human race. . .and you’re here to stop them?
Cmdr. William Riker: That’s right.
Dr. Zefram Cochrane: Hot damn! You’re heroic. Ahahaha.

Narrator: And though every single human in the stands or in the commentary boxes was at a complete loss for words, the man who in his life had uttered fewer words than any of them knew exactly what to say.
Farmer Hoggett: That’ll do, pig. That’ll do.

Whenever I think about the 1995 Oscar race I smile a little. It was such a strange and varied year. Up for Best Picture you had a foreign language film – Il Postino, an Oscar-bait period classic literature adaptation – Sense and Sensibility, a slice of American History – Apollo 13, a historical epic – Braveheart (it won) and a fable-esque adaptation of a beloved children’s novel – Babe. I still haven’t seen Il Postino, but I love all four of the other films on this list. Babe, however, will always have a special place in my heart. I read the book when I was in third grade and the film came out when I was in fourth grade – making it the very first film I’d ever seen wherein I’d read the book beforehand. I was so excited to see it and it did not disappoint. I even noticed things like the field where the sheep dog trials took place being named “Kingsmith Fairgrounds” –  the author of the book is named Dick King-Smith. This is truly a magical film and I don’t know a single person who’s seen it who doesn’t at least like it, if not love it. It even has a 98% Fresh rating on Rotten Tomatoes. In the end it was nominated for seven Academy Awards – Best Visual Effects (it won), Best Art Direction/Set Decoration, Best Film Editing, Best Supporting Actor – James Cromwell, Best Adapted Screenplay, Best Director – Chris Noonan and Best Picture.

END_OF_DOCUMENT_TOKEN_TO_BE_REPLACED

I wasn’t too excited for this film until I saw the trailer this weekend when I saw Toy Story 3 (my thoughts on that film will come soon, I swear). After seeing the trailer, though, October 8th cannot come soon enough.

Trailer and info after the cut.

END_OF_DOCUMENT_TOKEN_TO_BE_REPLACED

This film is one of the all-time great ensembles out there. It features stellar performances from so many great actors. It also is so wonderfully stylized, from the costumes to the sets to Jerry Goldsmith’s phenomenal score. The film was nominated for 9 Academy Awards in 1997. Although it lost Best Picture to Titanic, Kim Basinger walked away with the Best Supporting Actress award as did the Adapted Screenplay by Brian Helgeland and Curtis Hanson. 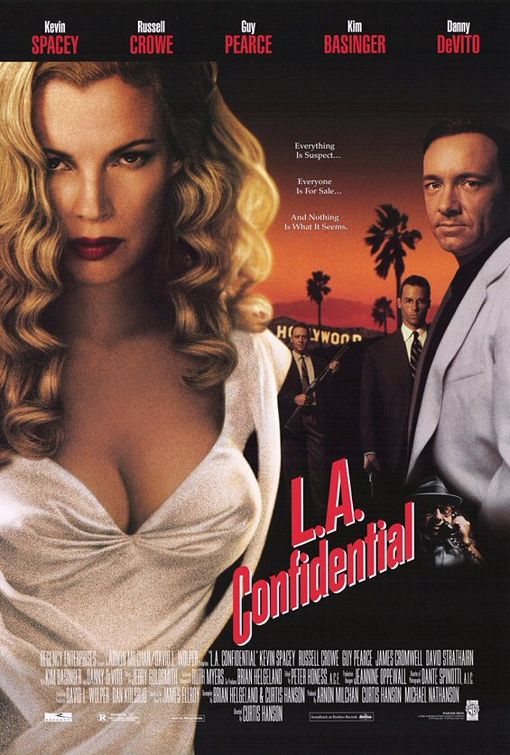