Movie Quote of the Day – Reflections in a Golden Eye, 1967 (dir. John Huston)

Leonora: Son, have you ever been collared and dragged out into the street and thrashed by a naked woman? 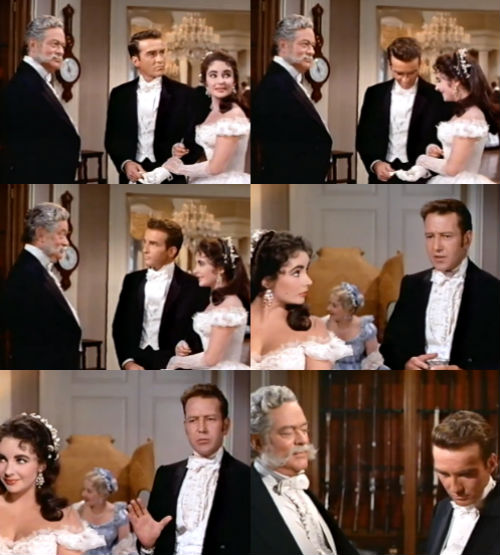 Bobby Drake: Sam, one thing you must understand, John is a poet. It’s taken me two months to discover it and therefore he loves his silence.
Cousin Sam: I’m not so sure he proves it.
Bobby Drake: That’s because he’s a moralist. You won’t get a straight answer from him. He’s storing up his opinions for another day. He’s also a dreamer. A seeker for the meaning of life with capital letters. 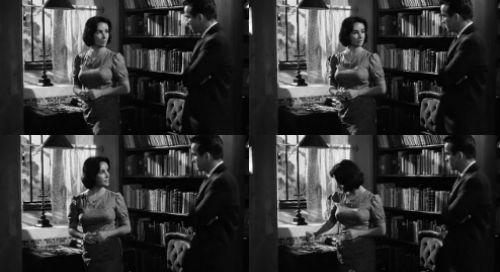 Catherine Holly: Is that what love is? Using people? And maybe that’s what hate is – not being able to use people. 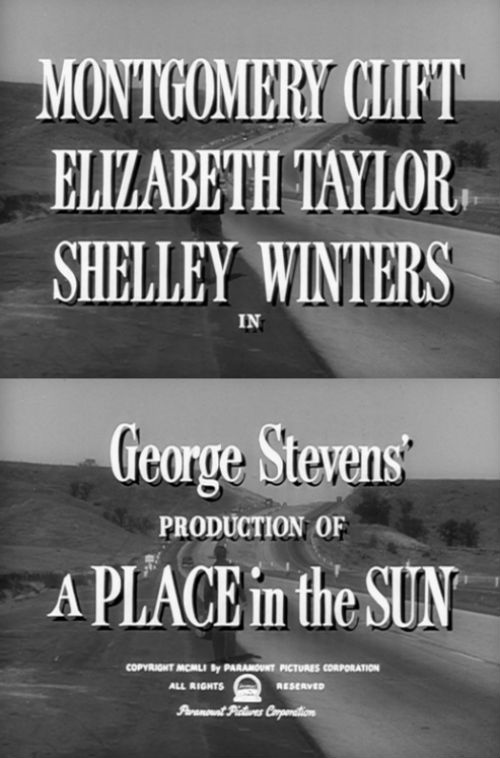 END_OF_DOCUMENT_TOKEN_TO_BE_REPLACED

Gloria Wandrous: Mama, face it: I was the slut of all time.

I can’t remember life without Elizabeth Taylor. I’ve always loved her. I think for the longest time it was mostly because we both had brown hair and blue eyes (it’s amazing how powerful that kind of connection can be when you are six years old). Over the last year or so I have seen about 9 of her films (prior to that I think I’d seen five others) and I’ve grown to appreciate her talent. She was an amazing woman on and off the screen and she will be sorely missed. 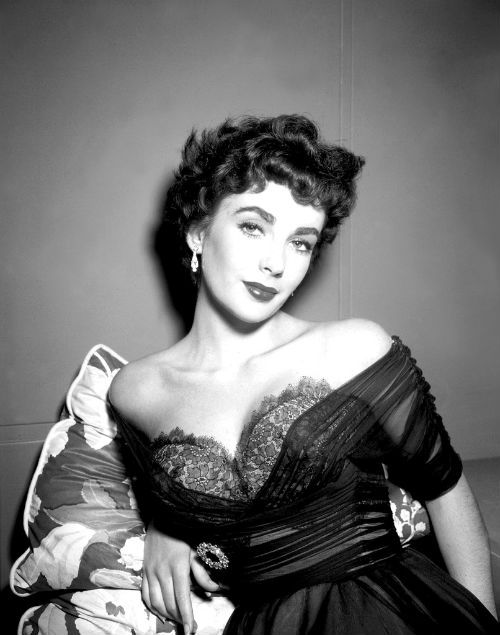 END_OF_DOCUMENT_TOKEN_TO_BE_REPLACED

Martha: I swear, if you existed, I’d divorce you.

Leslie Benedict: Money isn’t all, you know, Jett.
Jett Rink: [laughs] Not when you got it.

I saw this for the first time about a month ago during TCM’s Summer Under The Stars and I was completely blown away by it. It’s compelling and perfectly shot, featuring some truly exquisite black-and-white cinematography. It sinks its hooks into you from the very beginning and doesn’t let up for a minute, ending with one of the most simultaneously heartbreaking and tender finales in cinematic history. It also features one of the greatest on-screen, as well as off-screen, couples, Elizabeth Taylor and Richard Burton, in some of their greatest work. It was nominated for thirteen Academy Awards, winning five: Best Sound, Best Adapted Screenplay, Best Score, Best Film Editing, Best B&W Costume Design (won), Best B&W Cinematography (won), Best B&W Art Direction (won), Best Supporting Actress Sandy Dennis (won), Best Supporting Actor George Segal, Best Actress Elizabeth Taylor (won), Best Actor Richard Burton, Best Director Mike Nichols and Best Picture. It was up against The Sand Pebbles, Alfie, The Russians Are Coming! The Russians Are Coming! and winner A Man For All Seasons.