Bobby Drake: Sam, one thing you must understand, John is a poet. It’s taken me two months to discover it and therefore he loves his silence.
Cousin Sam: I’m not so sure he proves it.
Bobby Drake: That’s because he’s a moralist. You won’t get a straight answer from him. He’s storing up his opinions for another day. He’s also a dreamer. A seeker for the meaning of life with capital letters.

END_OF_DOCUMENT_TOKEN_TO_BE_REPLACED

The Heiress is a kind of movie that was very popular in classic era Hollywood and isn’t really made that often anymore. I mean, we get lots of period pieces ever year, but they often feel stuffy and/or Oscar-baity. What made the period dramas of this era so great is they feel modern, as in they felt modern at the time. And in doing so they still feel modern today. The Heiress or Jezebel or The Little Foxes feel as modern as any of their non-period contemporaries. I wish Hollywood could figure out how to do that again. I think Jane Campion came pretty close with The Piano. The Heiress was nominated for eight Academy Awards, winning four: Best B&W Art Direction-Set Decoration (won), Best B&W Costume Design (won), Best Score (won), Best B&W Cinematography, Best Supporting Actor Ralph Richardson, Best Actress Olivia de Havilland (won), Best Director William Wyler and Best Picture. The other films up for Best Picture that year were Battleground, A Letter to Three Wives, Twelve O’Clock High and winner All The King’s Men. 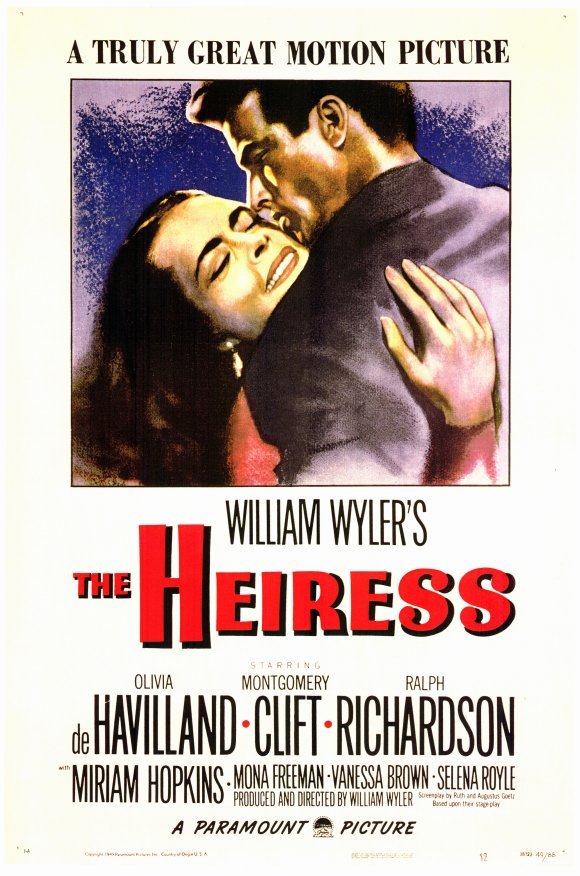 END_OF_DOCUMENT_TOKEN_TO_BE_REPLACED

Movie Quote of the Day – From Here To Eternity, 1953 (dir. Fred Zinnemann)

Alma: I do mean it when I say I need you. ‘Cause I’m lonely. You think I’m lying, don’t you?
Robert E. Lee “Prew’ Prewitt: Nobody ever lies about being lonely. 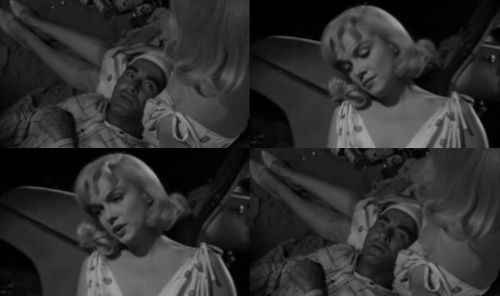 Perce Howland: You know, I can’t figure you, floatin’ around out here like this. You belong to Gay?
Roslyn Taber: I don’t know where I belong.

George Eastman: I love you. I’ve loved you since the first moment I saw you. I guess maybe I’ve even loved you before I saw you.